Mario Maker isn’t all that great if you’re craving something moody. The game has proven itself to be an incredibly flexible tool for making clever video game levels that are quite unlike standard Mario designs, but it’s only got a few ways to tinker with mood or tone. That means player CerulanOak has a hell of a job cut out for them when they say they’re going to remake Hollow Knight in Mario Maker. Fortunately, it’s turning out pretty well so far. 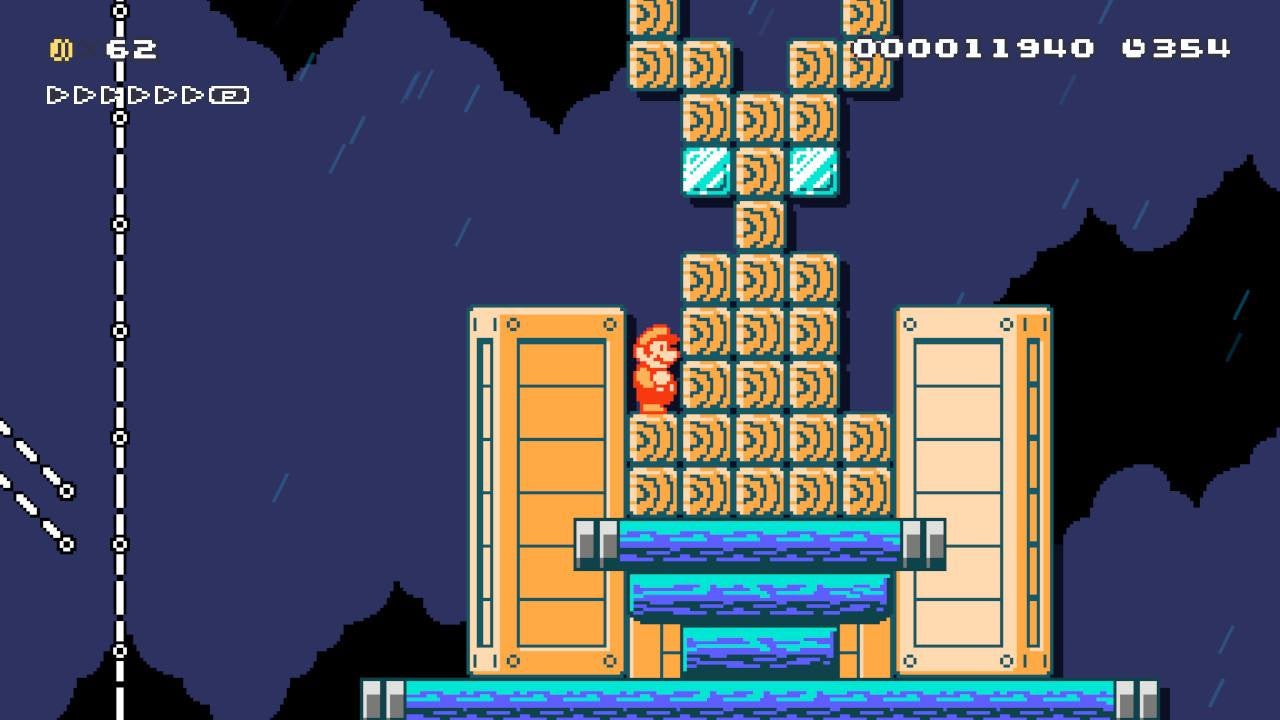 This is actually a very admirable attempt to recreate an important Hollow Knight landmark, you should be impressed.

I like them a lot more than I thought I would! Playing through each, I’m surprised at how well I remember the layout of Hollow Knight, and impressed at how well CerulanOak has been able to approximate it using Mario Maker’s 8-bit set of tools. So far, the levels use the Super Mario Bros. and Mario 3 skins. My favourites are their takes on The Crossroads and City of Tears, moody areas that do better with the original Super Mario’s limited colour palette and more abstract structures.

I particularly loved when I got to their rendition of the City of Tears towers, complete with an approximation of Hollow Knight’s big dramatic windows that seemed to be there solely for brooding. 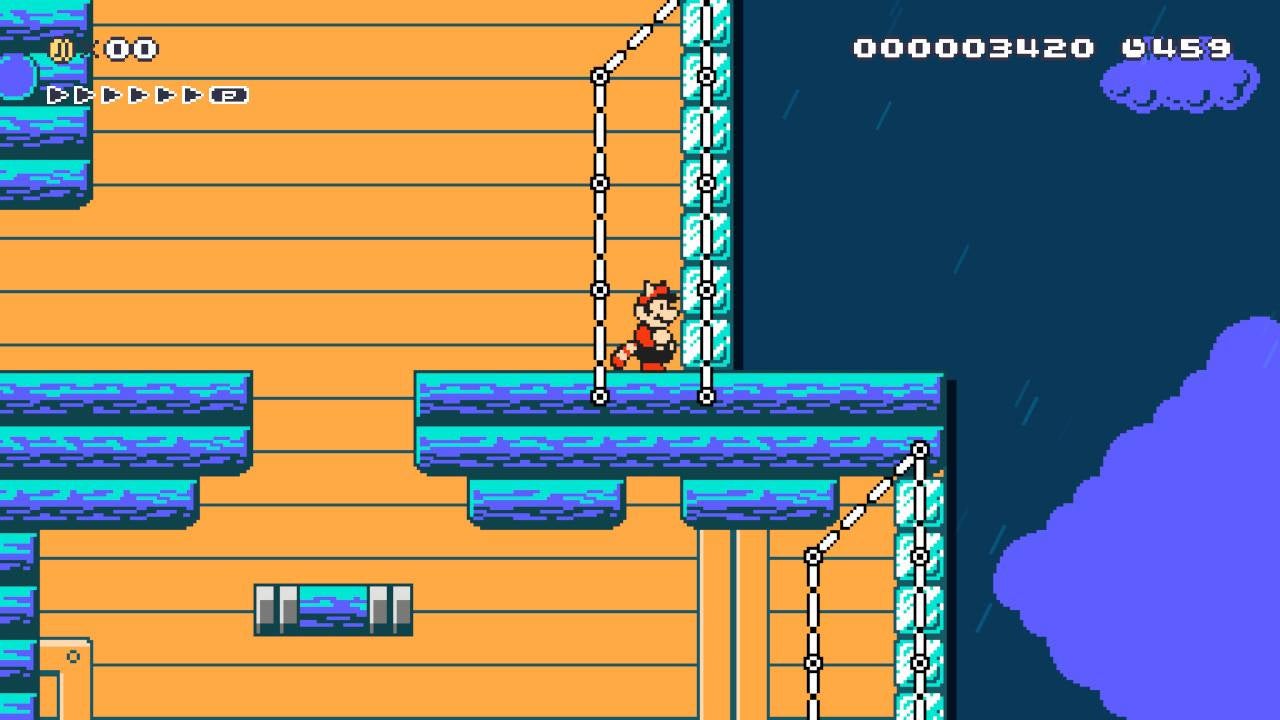 Each of CerulanOak’s Hollow Knight levels are dense and sprawling, making smart use of tunnels, doors, and dead ends to make them feel like the more exploration-focused spaces of which games like Hollow Knight are full. The translation is a little rough at times – some platforming is a little frustrating, and the way routes through different areas are built mean you’ll have to loop around again if you miss a jump or drop down the wrong platform – but it’s not a huge loss.

The only things missing are the boss fights – and given how hard some of those are, you’d probably want to take them on as someone other than Mario. Maybe Toad. He could take ‘em.