The Best Retro Console Creators Are Making a Game Boy

Like the Analogue NT, Super NT, and Mega SG retro consoles, the Analogue Pocket does not play games via software emulation. It utilises an FPGA, or field-programmable gate array chip, to simulate the original game systems at a hardware level. Rather than being interpreted through software, which can result in all sorts of sound and visual inaccuracies, this effectively is a Game Boy, Game Boy Color, and Game Boy Advance. And since the FPGA is so versatile, the Analogue Pocket will also be able to use adapters to run games from other handheld systems, including the Game Gear, Neo Geo Pocket, and Atari Lynx.

The Analogue Pocket will replicate the hardware of original handheld consoles, but also enhance it. Its 3.5 inch, 615 pixels-per-inch, 1600x1440 LED display is 10 times the resolution of the original Game Boy. It’s the most advanced screen that’s ever graced a dedicated gaming handheld. It’s got stereo speakers, an SD card slot, a rechargeable lithium ion battery, and even includes an original Game Boy link port, in case you want to break out The Legend of Zelda: Four Swords Adventures. 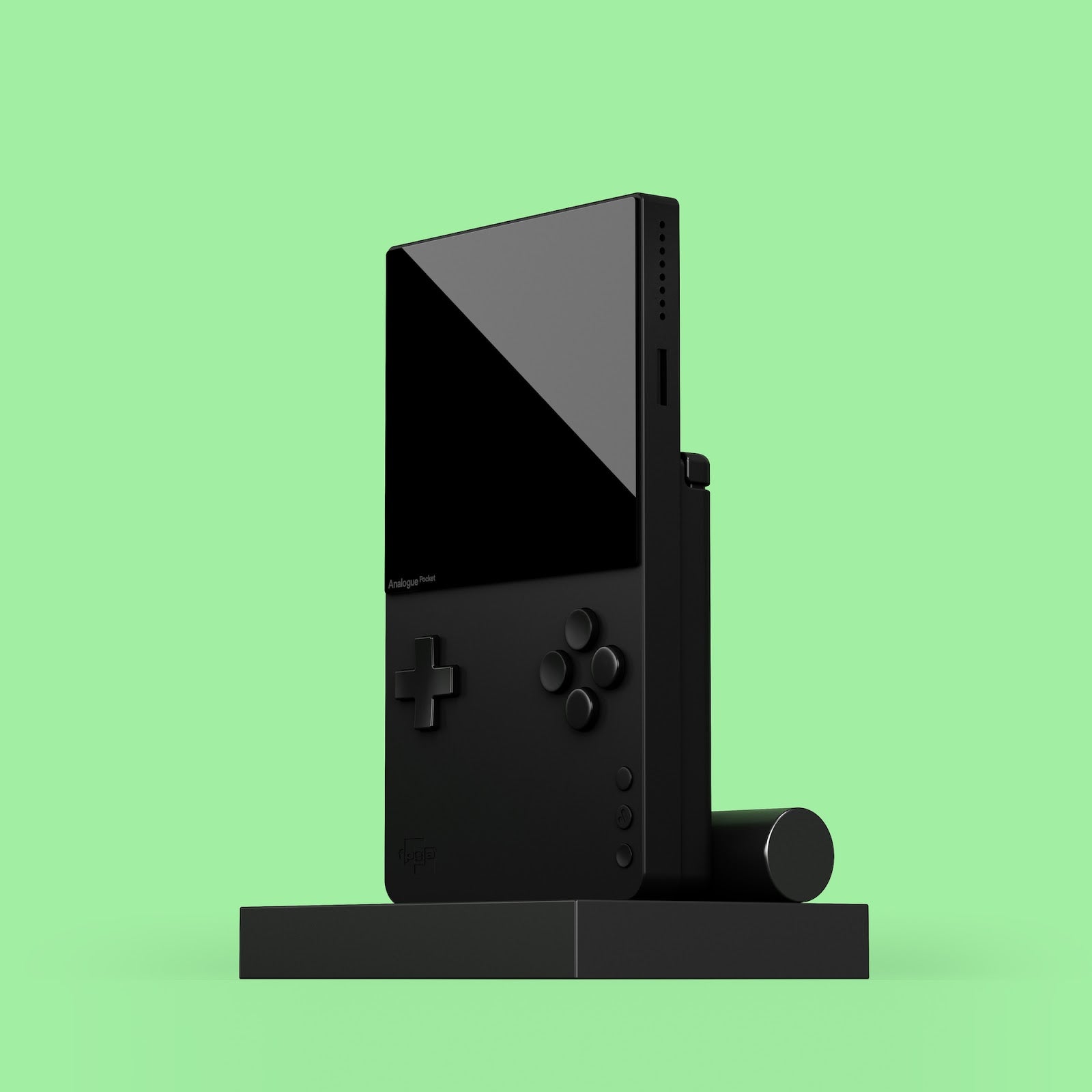 Along with playing games, the Analogue Pocket comes with a built in audio workstation called Nanoloop, a synthesiser and sequencer built for music creation and live performance. Analogue has even included a secondary FPGA so developers can develop and port their own work to the handheld. Basically, once the Analogue Pocket is in the hands of users, it’s going to get even better. 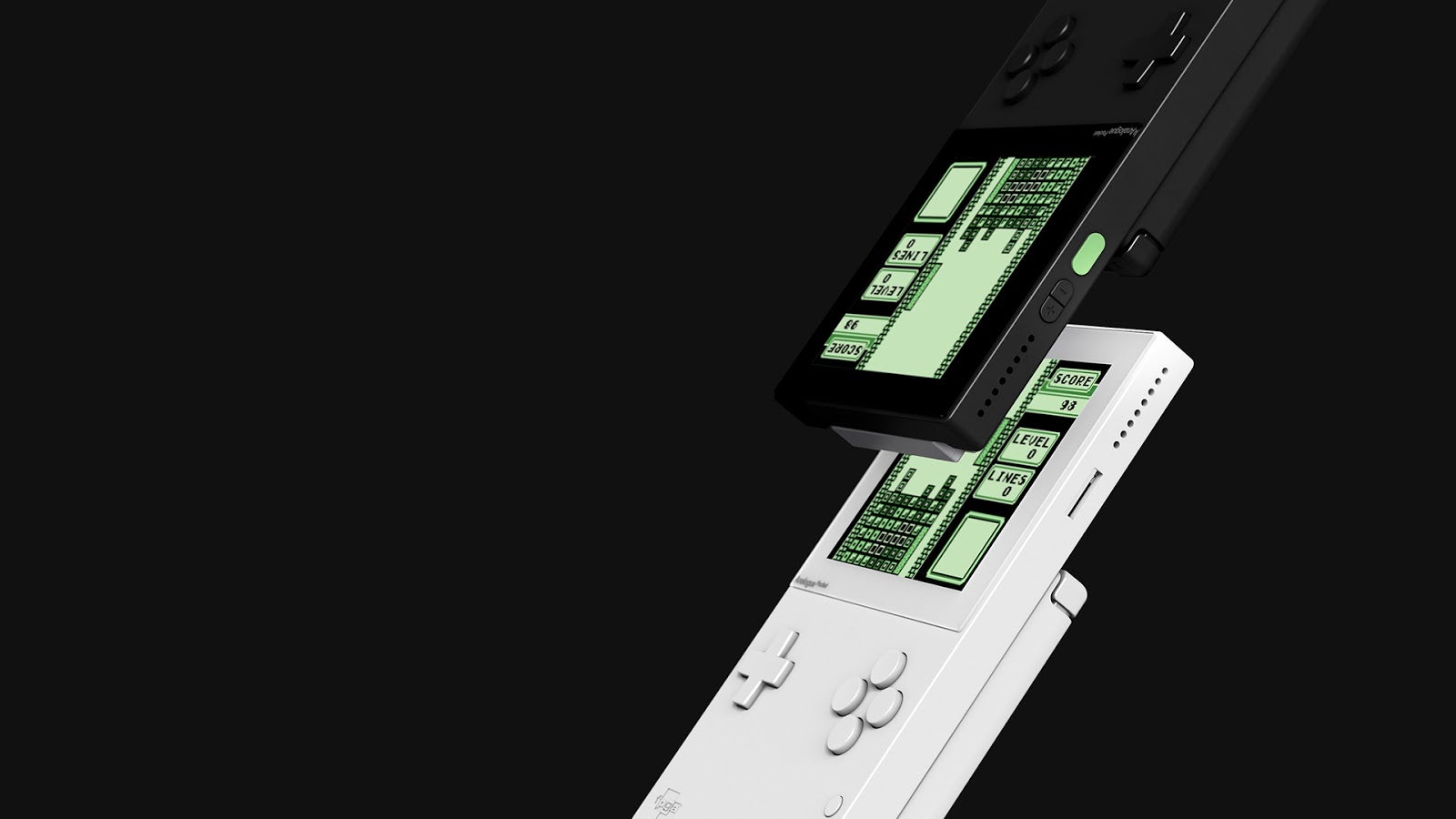 I recently purchased Analogue’s Super Nintendo and Mega Drive consoles, the Super NT and Mega SG, and I’ve been completely blown away by both. I have plenty of devices and gizmos capable of retro emulation, but nothing compares to the way Analogue’s consoles elevate classic games. I’ve got a drawer full of Game Boy games ready to be inside the Analogue Pocket when it launches next year.