One Month Later, Apple Arcade Is Worth My Five Pounds

It’s been nearly a month since the official September 19 launch of Apple Arcade. With my free 30-day trial of the subscription gaming service on the verge of expiring, I ask myself if I’m getting enough out of it to give Apple five of my hard-earned pounds to keep playing. Having barely made a dent in the 71 launch games, let alone the nine that have been added since I’d say I still have plenty of playing to do.

Stephen Totilo and I called Apple Arcade “mobile gaming without all the bullshit” in our initial impressions of the service, and that assessment holds true. Having instant access to a massive, curated selection of quality games with no annoying microtransactions, energy meters, life timers, or other annoyances of free-to-play mobile gaming has changed how I play games on my iPhone and iPad. Instead of immediately heading to the iTunes app store’s game section to check out “New Games We Love”, I go straight to the Arcade page to see if anything new has popped up. 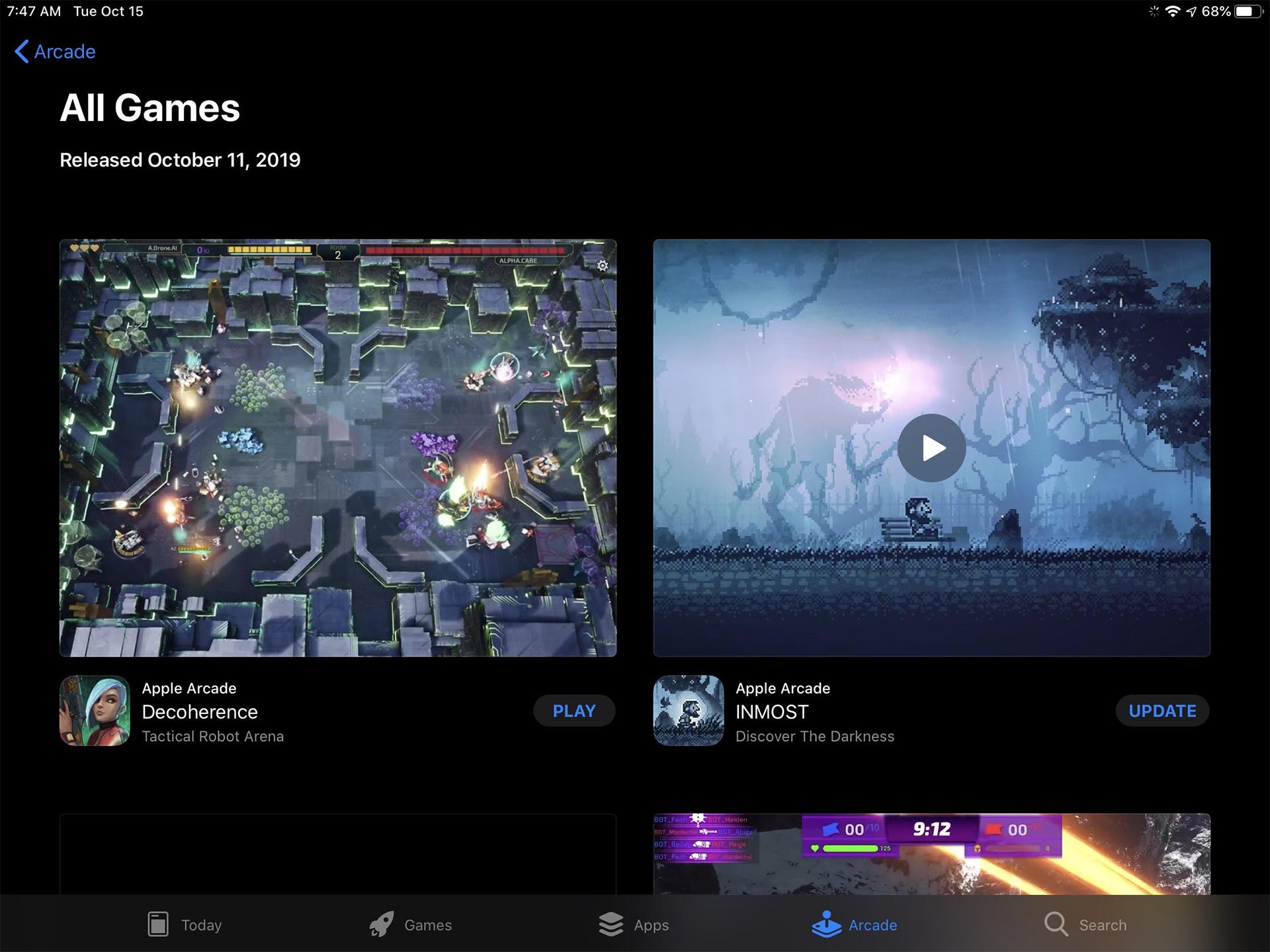 The service has spoiled me for traditional free-to-play games, like the recently-released Mario Kart Tour. I don’t mind the microtransaction model as much as some, but I’ve started minding it more since Arcade went live. Why spend money on chances at winning random Mario karts and racers when there’s a full-featured Sonic Racing game with all the trimmings on Arcade?

Apple Arcade hasn’t reached the 100 game mark yet. Between the launch games and two mini-waves of releases since (including some surprises), the service has 80 titles to choose from. I’ve downloaded every single one to my iPad Pro. Now when I pick up my tablet to play I spend a good minute perusing the menu, trying to figure out what sort of game I’m in the mood to play. The soothing picture puzzles of Patterns? The random multiplayer madness of Lego Brawls? The unique future racing of Super Impossible Road? The Zelda-riffic Oceanhorn 2? A “Play Random Apple Arcade Game” button would not be unwelcome at this point. 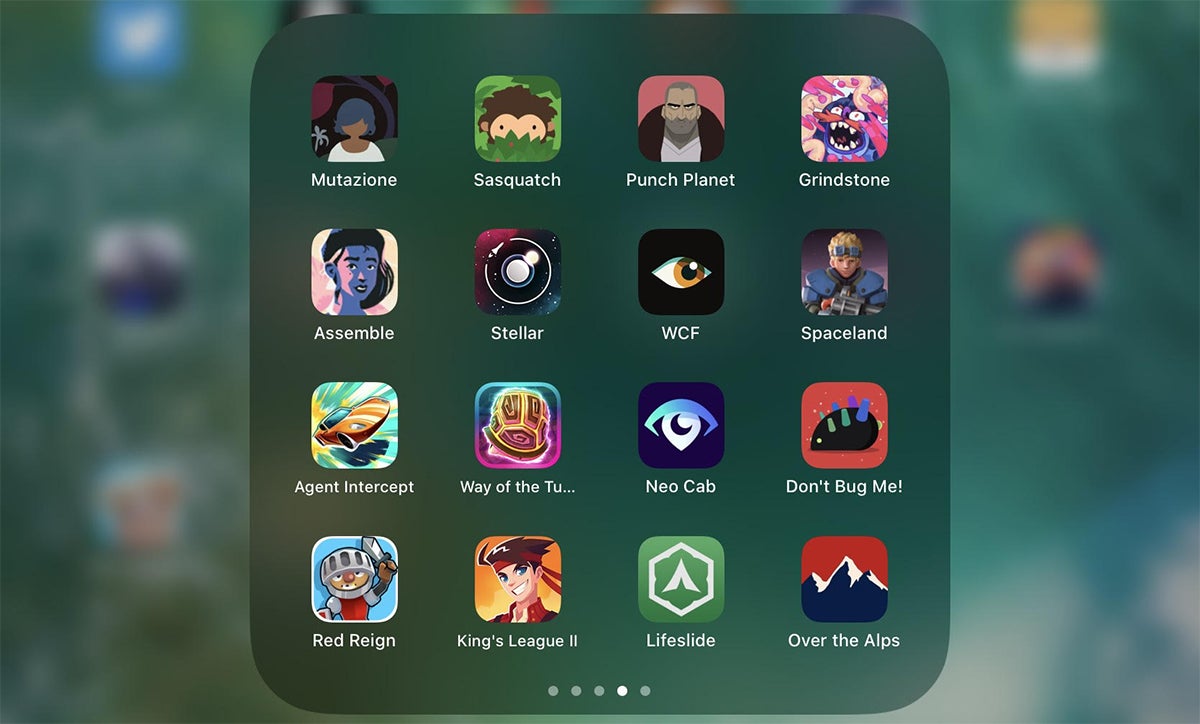 Is Apple Arcade’s approach the future of gaming? I don’t know, but I do know it’s my next five pounds’ worth of gaming. We’ll see how I feel next month.