A lot of people like Apex Legends, but it hasn’t inspired the same kind of overwhelming fandom and lore excavation Overwatch did. Still, the fandom does exist, and with those people come shipping. After browsing through the fanfiction and fanart that this fandom has generated, I’ve noticed a very pleasing trend: You can just ship Mirage with anyone.

Mirage is my favourite character in Apex Legends. He’s fun to play, and he’s an idiot with great hair. Take his absolute nightmare pork chop recipe—Mirage the character is about as extra as pork chops smothered in a glaze that has both honey and maple syrup in it.

When I scroll through the Apex Legends tag on Tumblr, I see that a lot of people share my love of characters who are just stupid as shit. It’s so fun to imagine Mirage interacting with anyone else in the game, especially the characters who are more self-serious. I mean, look at how excited he gets about a train. The only other person I can think of that loves trains this much is Joe Biden, and he is probably going senile.

Or check out this detail from one of Mirage’s loading screens that one fan found: 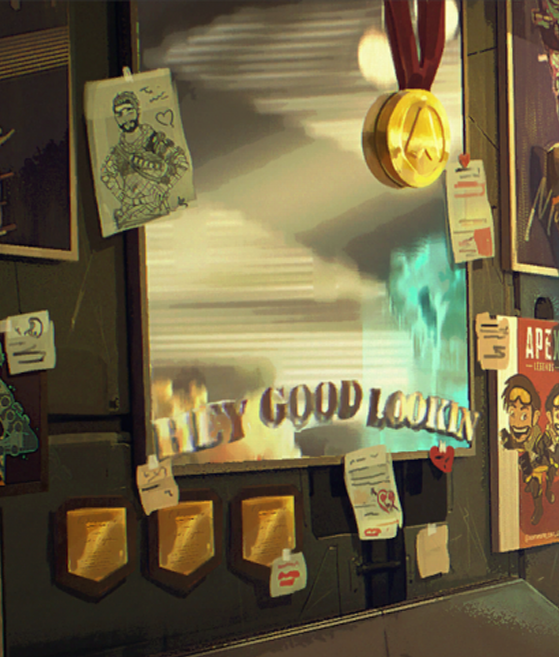 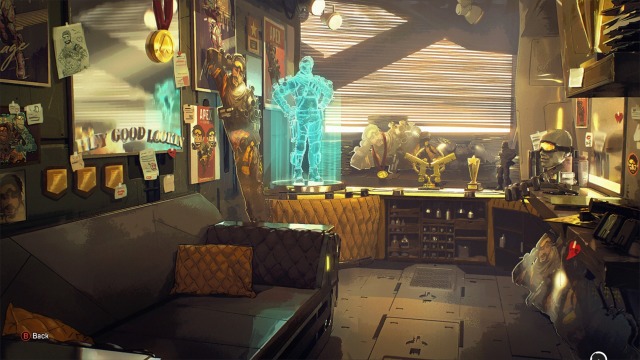 When you pair him up with Wraith, a goth ninja, or Bloodhound, who is named Bloodhound, the appeal is obvious. They can help Mirage take life a bit more seriously, while Mirage makes life fun for Wraith and Bloodhound, who really love murder and have lots of unresolved trauma.

I mention Wraith and Bloodhound specifically because on Archive of Our Own, a fanfiction site, those are the top two characters that Mirage is paired with. There are just over around 350 Apex Legends fics that feature Mirage on the site, and 173 of them have Bloodhound/Mirage as a tag. No other pairing comes close, though Wraith/Mirage comes in a distant second, with 39 tagged fics.

One emergent ship that I am wholeheartedly behind is Mirage and Crypto, informed in no small part by the fact that I clicked on the Mirage tag on AO3 and immediately found a Crypto/Mirage fic whose title includes a reference to rough sex. Crypto is a new character for Season 3 of Apex, and he’s a powerfully hot and sulky hackerman. As a person who developed an intense crush on Rami Malek while watching Mr. Robot, that kind of character appeals to me. While Crypto and Mirage also fall into the serious guy/funny guy ship archetype, the secret sauce are a couple moments from the Season 3 trailer, which features Crypto and Mirage prominently. The trailer serves as an introduction to Crypto as a character and features him teamed up with Mirage. Mirage acts like a blowhard, and Crypto is generally unamused. Then, in a crucial moment, Crypto goes out of his way to save Mirage’s life. This Tumblr post just about sums up my own reaction to it. 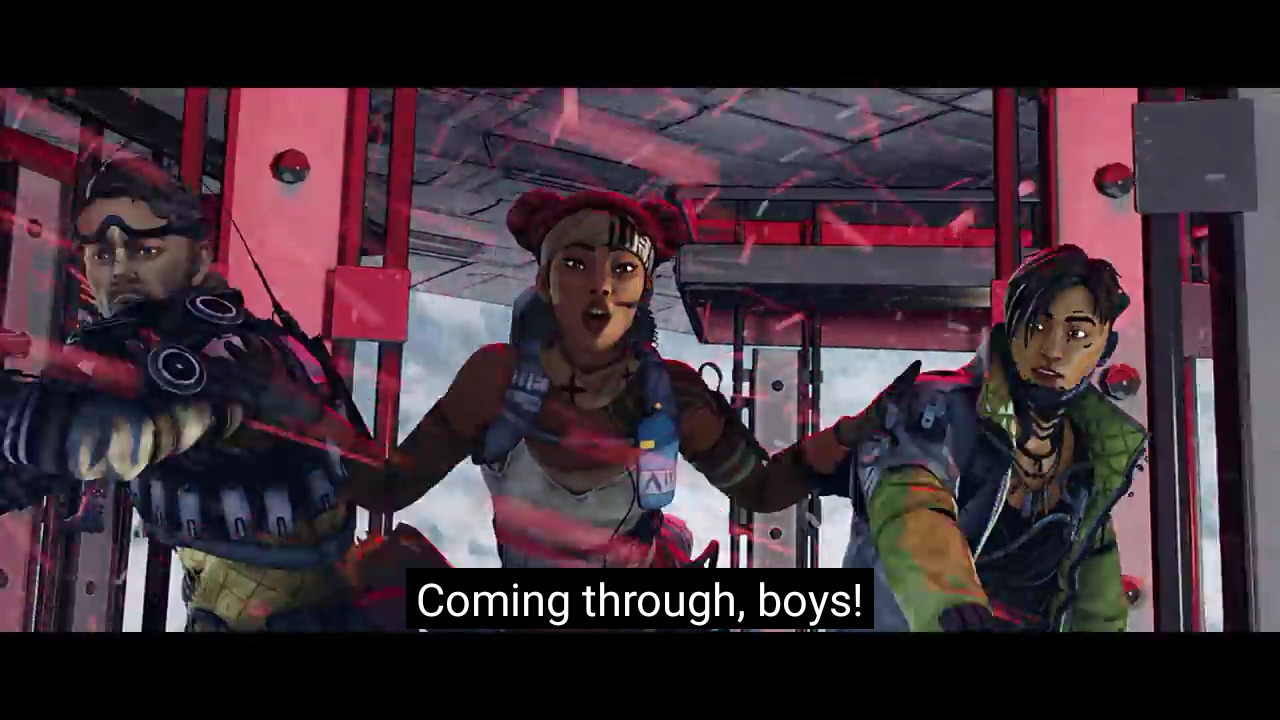 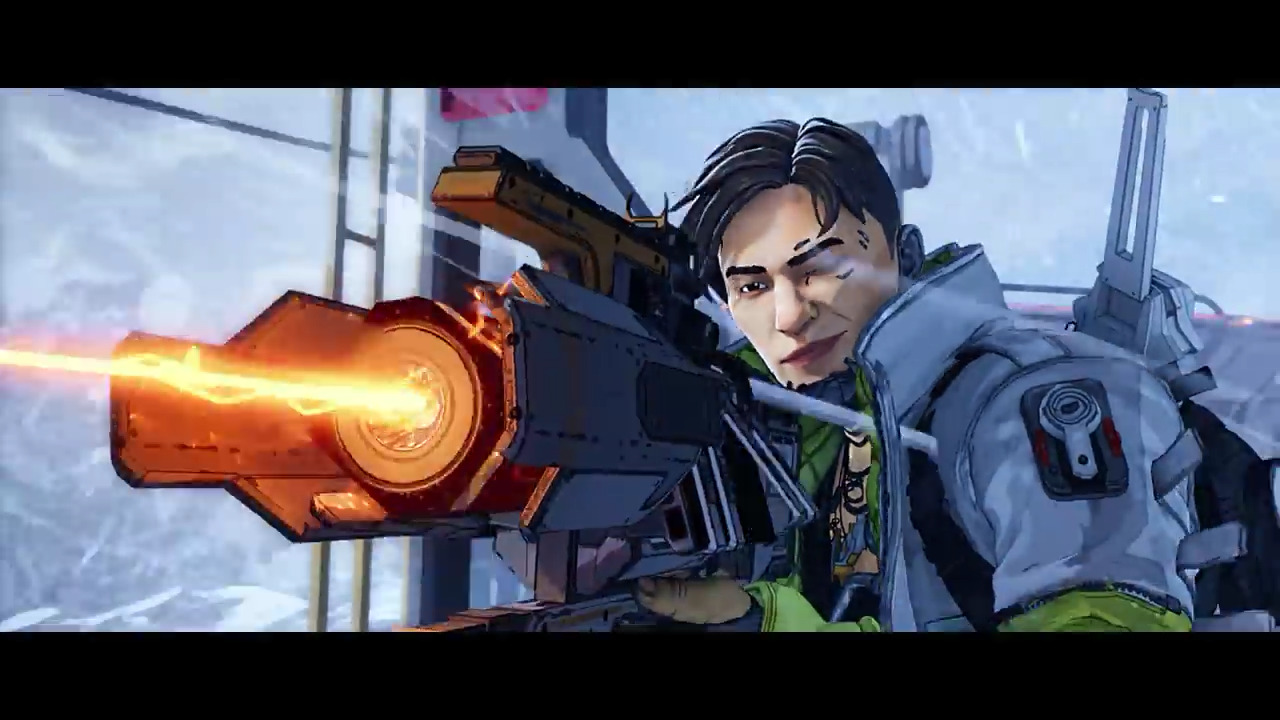 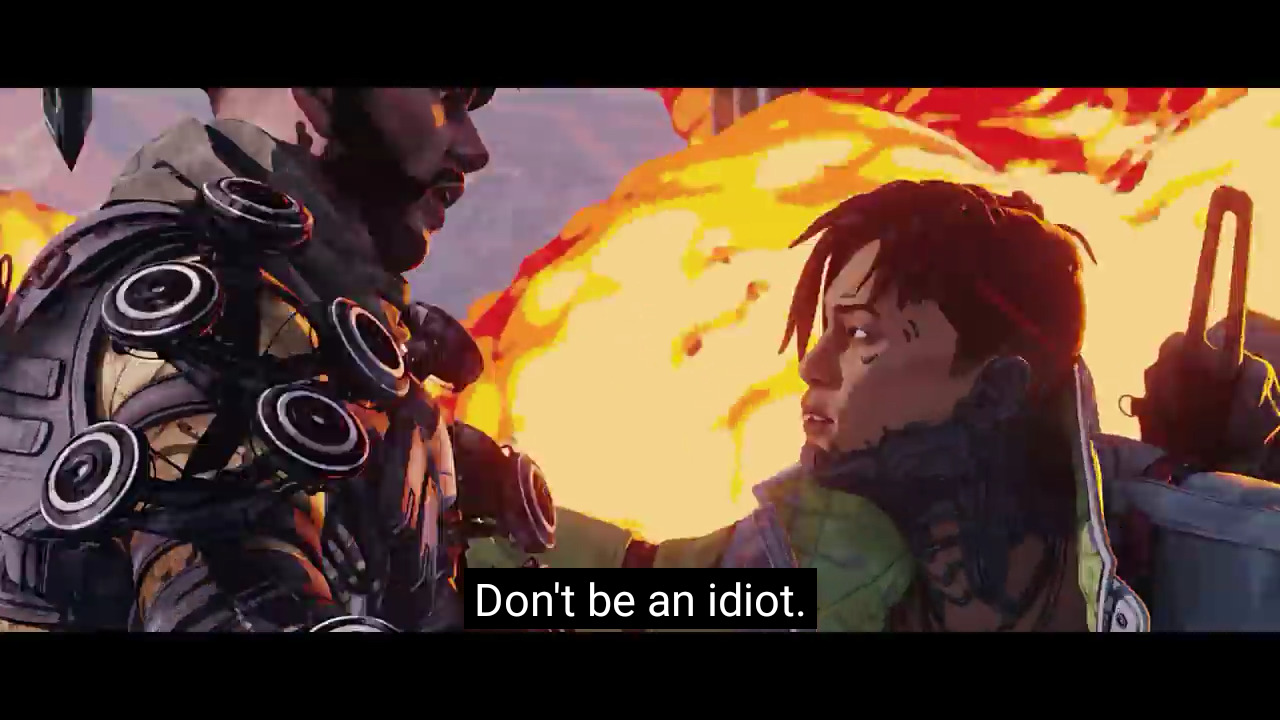 It’s shit like this that completely shuts down my higher-functioning brain. You guys, Mirage almost died, and even though Crypto was mean to him, he still saved Mirage’s life. My poor, weak, entirely predictable heart.