Super Mario Maker 2 is packed full of fun levels and played-made challenges. Enjoying these levels online with friends wasn’t possible, something that disappointed fans. A new update finally brings online matchmaking, allowing up to four players the ability to join up and tackle courses together.

Before today, Super Mario Maker 2's online modes only allowed players to team up with a random stranger. You couldn’t form a party with your buddies and cruise through online courses. That’s changed with a new patch that brings both online co-op and online versus play. Whether that means racing through a competitive level or teaming up for a killer Kaizo challenge, playing with friends is much easier. 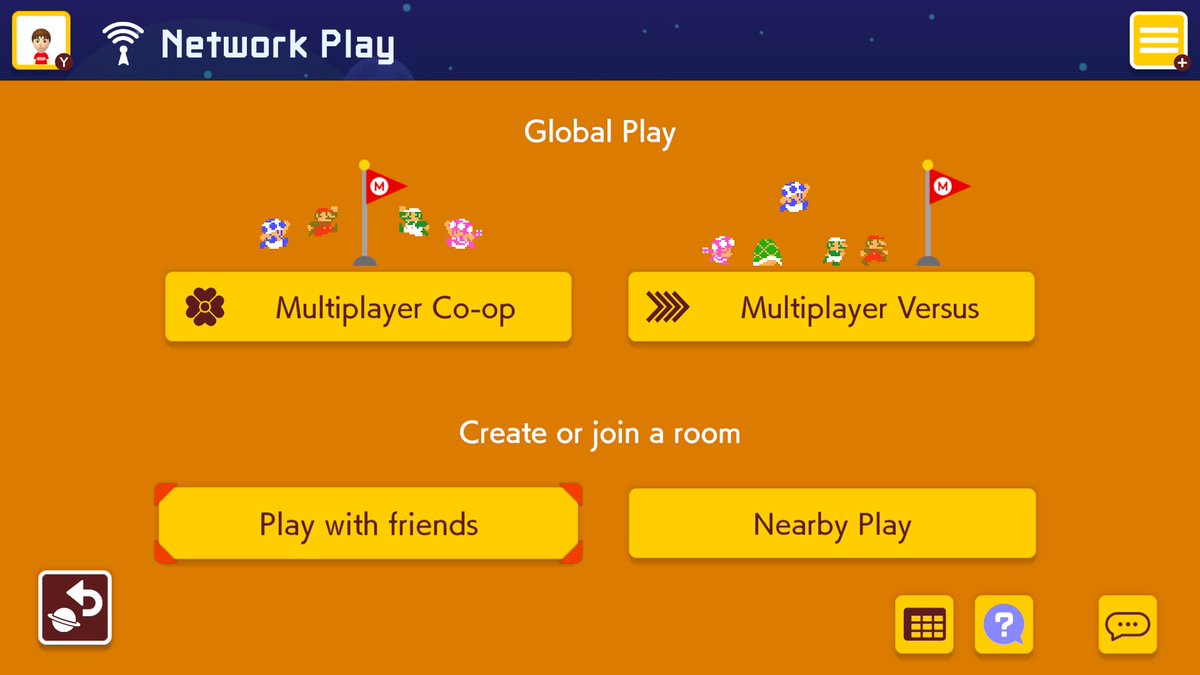 The lack of matchmaking was a point of contention with players who wanted to explore online with friends. Matching with random players was a gamble, and it wasn’t exactly clear when a fix would arrive. Since launch Super Mario Maker 2 has received few patches, leaving players in a lurch when it came to requested features. This patch addresses a huge concern and adds a list of “official makers” for easier perusal of courses. Players are also now able to use both touch controls and button controls when making courses in handheld mode. These tweaks aren’t drastic, but help make Super Mario Maker 2 a smoother experience.