The brand new Pokémon TV anime will star not one, but two trainers as the main protagonists.

According to My Navi News and Famitsu, the new main character is named Go (ゴウ or Gou), a ten-year-old who dreams of catching them all with Scorbunny as his partner. Go will be voiced by Daiki Yamashita, who was awarded Best Male Newcomer at the 2014 Seiyu Awards.

As My Navi News notes, both characters are the leads, unlike the previous series in which Ash was the protagonist and the other characters were in supporting roles. 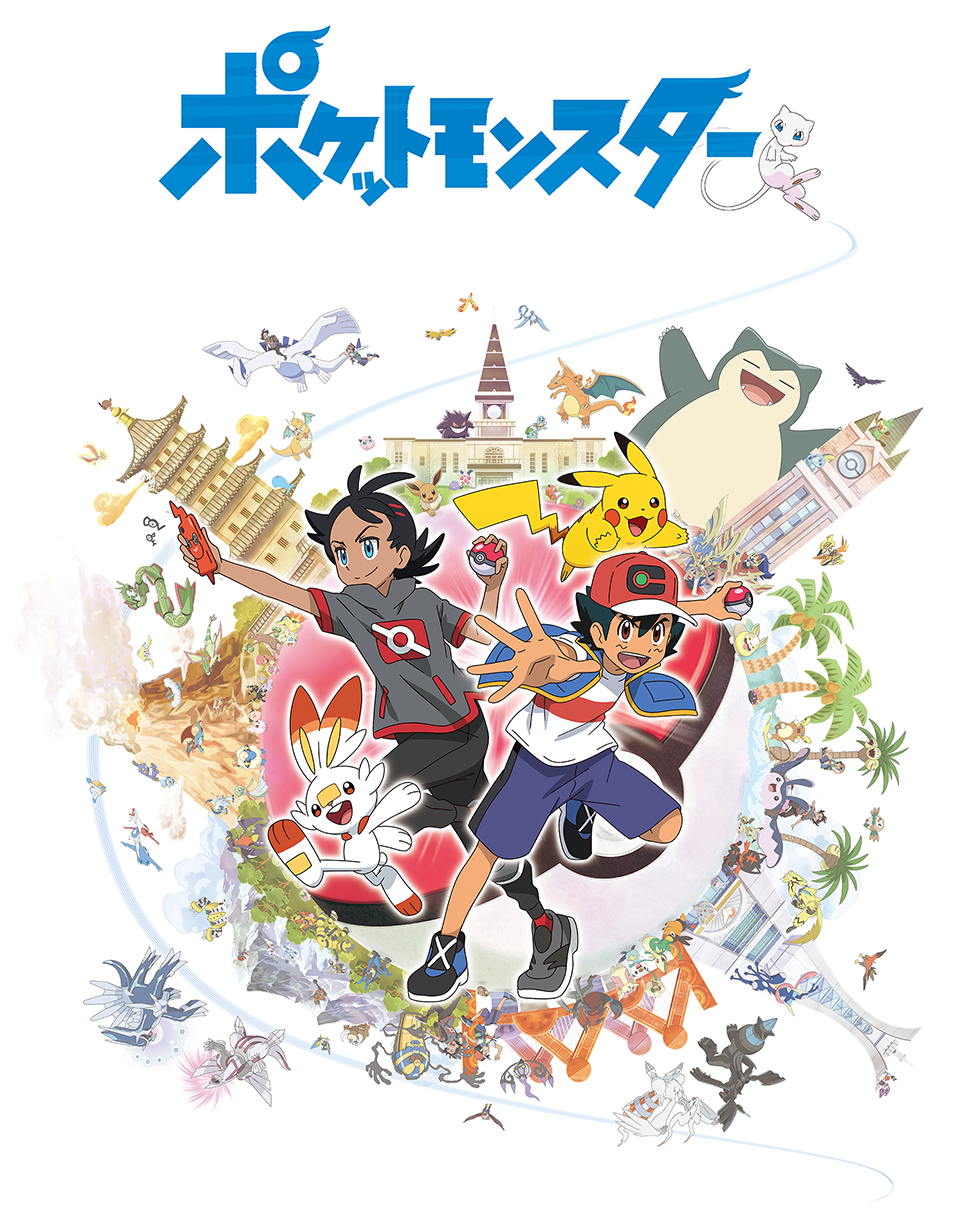 Titled Pocket Monster, the show takes place in the Galar region of Pokémon Sword & Shield as well as the Johto and Kanto regions.

Ash’s character design has once again changed. You can see how Ash’s appearance has evolved below:

Here is a detailed speculation on the design cues for the new characters.