New York City, huh? Kind of the obvious place to kick off a world tour, but the course looks nice and the racers even nicer. Mario is decked out in a jazzy sort of suit. 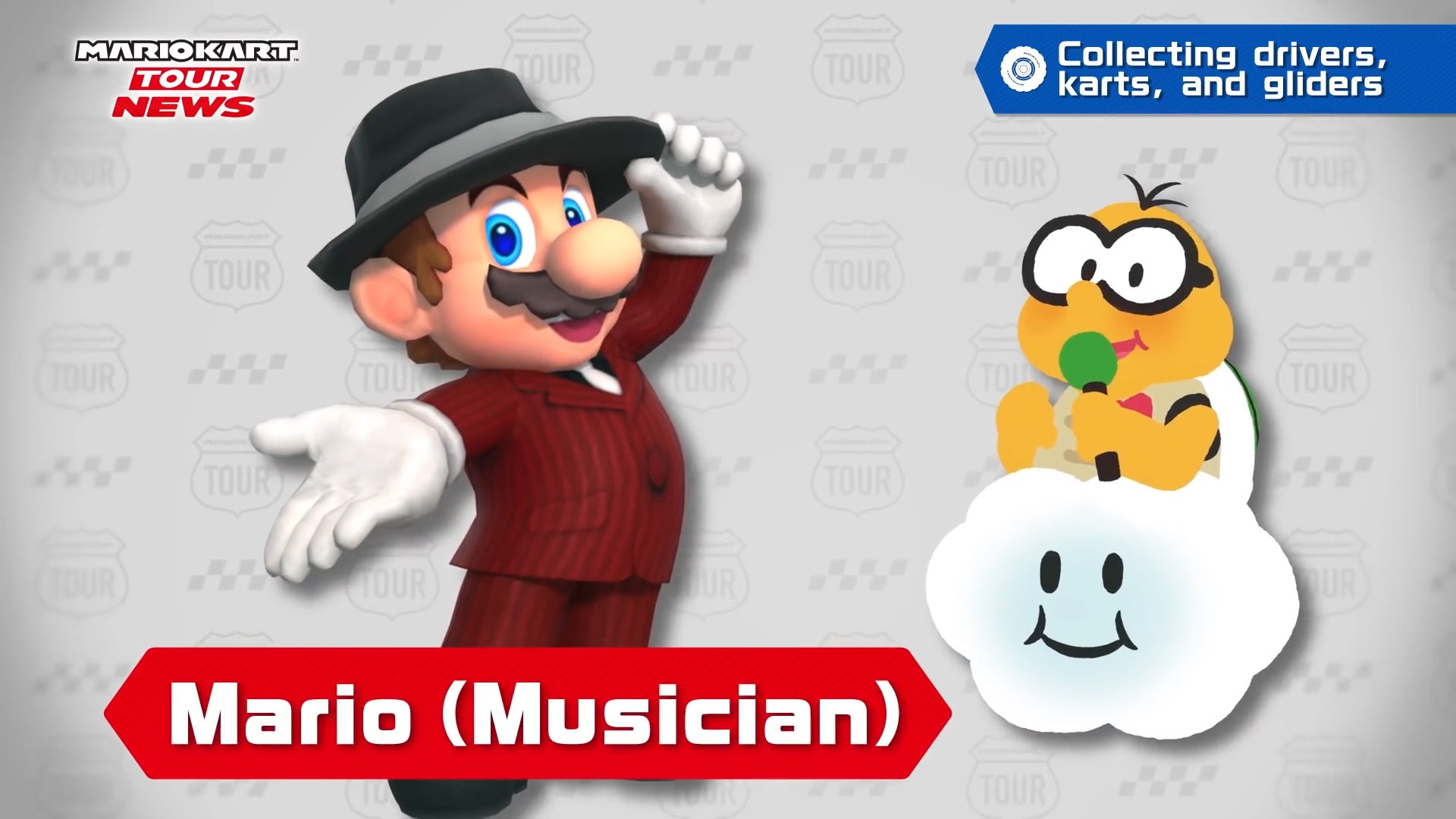 While Pauline should probably be wearing a helmet or something. 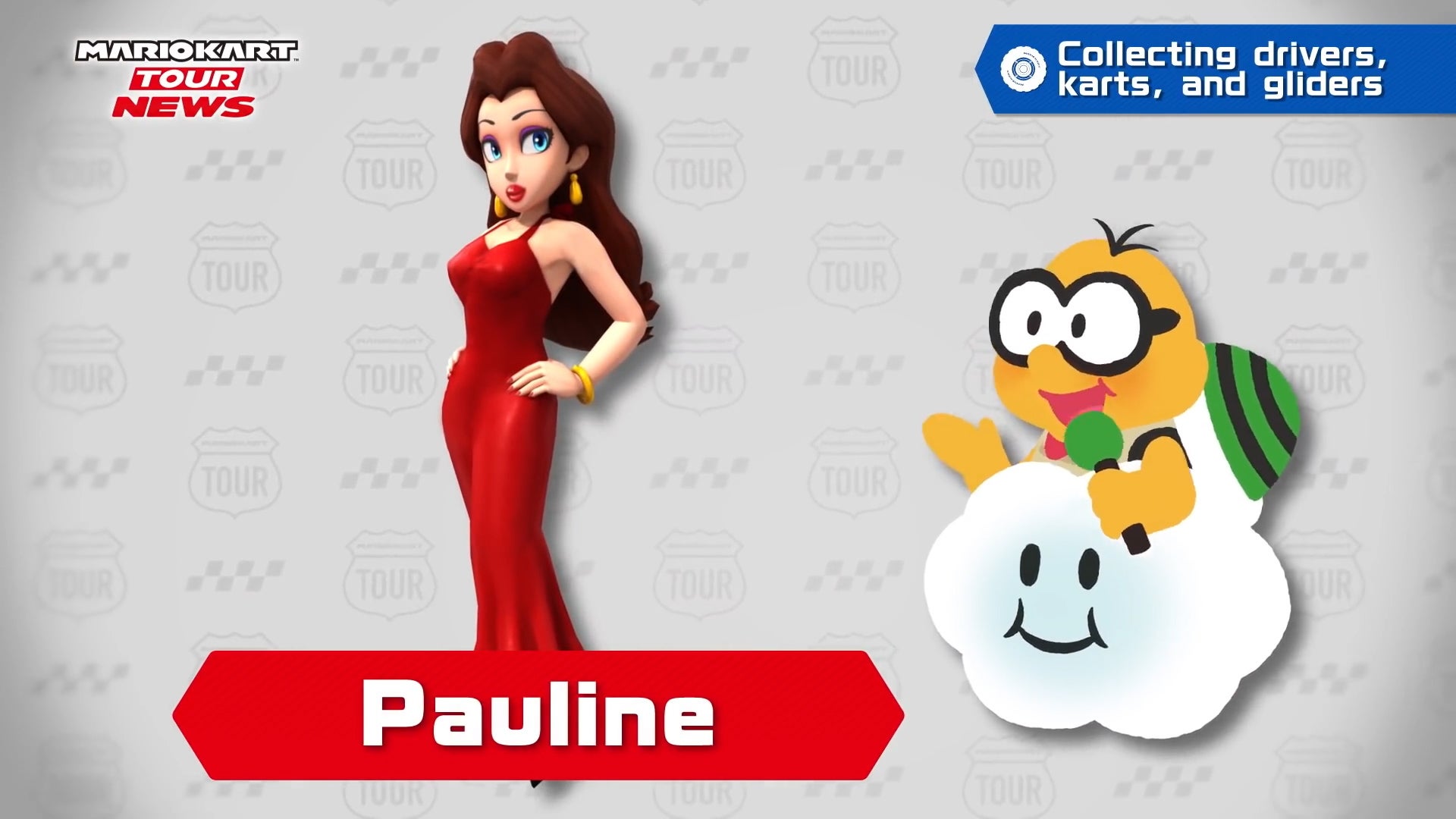 The New York announcement comes courtesy of the first instalment of the official Mario Kart Tour News. It’s hosted by Lakitu. You know, the jerk who drops stuff on your head in proper Mario games. This Lakitu is particularly charming, but he doesn’t fool me.