Just from playing games, I know that the subtitles they offer are often too small, have weird line breaks, or don’t show up properly against the background of the game. This handy Reddit post offers a more detailed look at just how bad the situation can get in certain games.

Over on the PC Gaming subreddit, user OldJoe911 posted a repository of screenshots of subtitles in games to illustrate the problems that can arise. Although the examples aren’t exhaustive, they run the gamut from the 2000-era game Thief 2 to last year’s Shadow of the Tomb Raider. Although OldJoe911 says in the post that more and more games are including subtitles for their games, the presentation remains an issue.

“Here are many other issues which all can be summed up to readability: very long lines, too much text, poor contrast, random line breaks, no minimum gaps between subs, low timecodes, grammar errors, out of sync, bad positioning, bad font type/style, partial subs and lack of subs altogether,” they wrote. “From my own experience, it seems that the industry in general have gotten better in including subs with their titles. The presentation of subs, however, is lacklustre to say the least.”

All of the games that OldJoe911 shows in the post have issues that make their subtitles harder to read, but there’s a range of examples, some egregious and others more bearable. For example, Shadow of the Tomb Raider has larger subtitles with a translucent black box behind them, and it even offers an option for different characters to use different text colours. However, uneven line breaks like this one can make the text harder to parse: 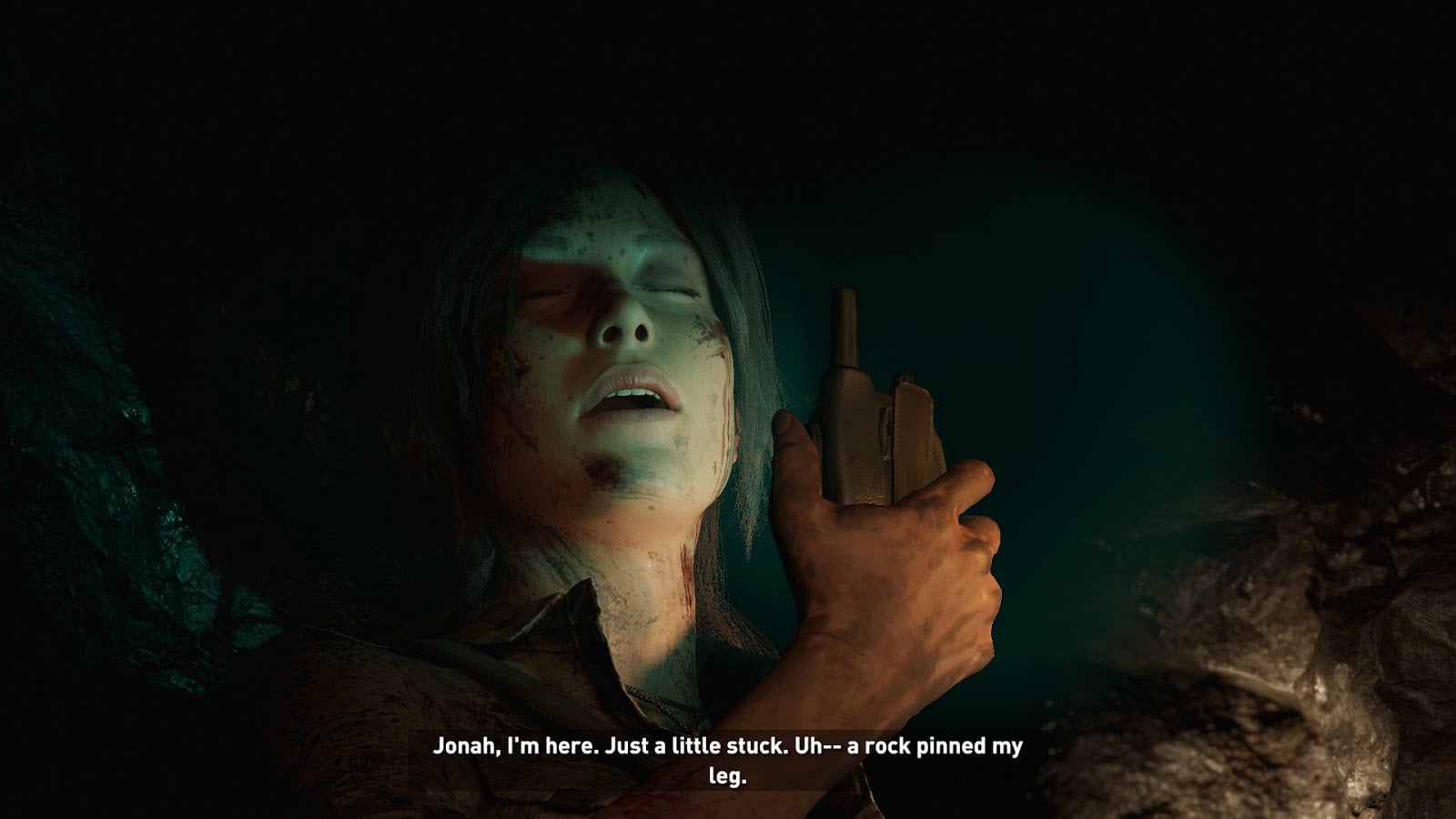 While Soma offers additional subtitles specifically for the hard of hearing, the extremely tight kerning – which is the space between the letters – in the game’s subtitles can also present a readability issue. 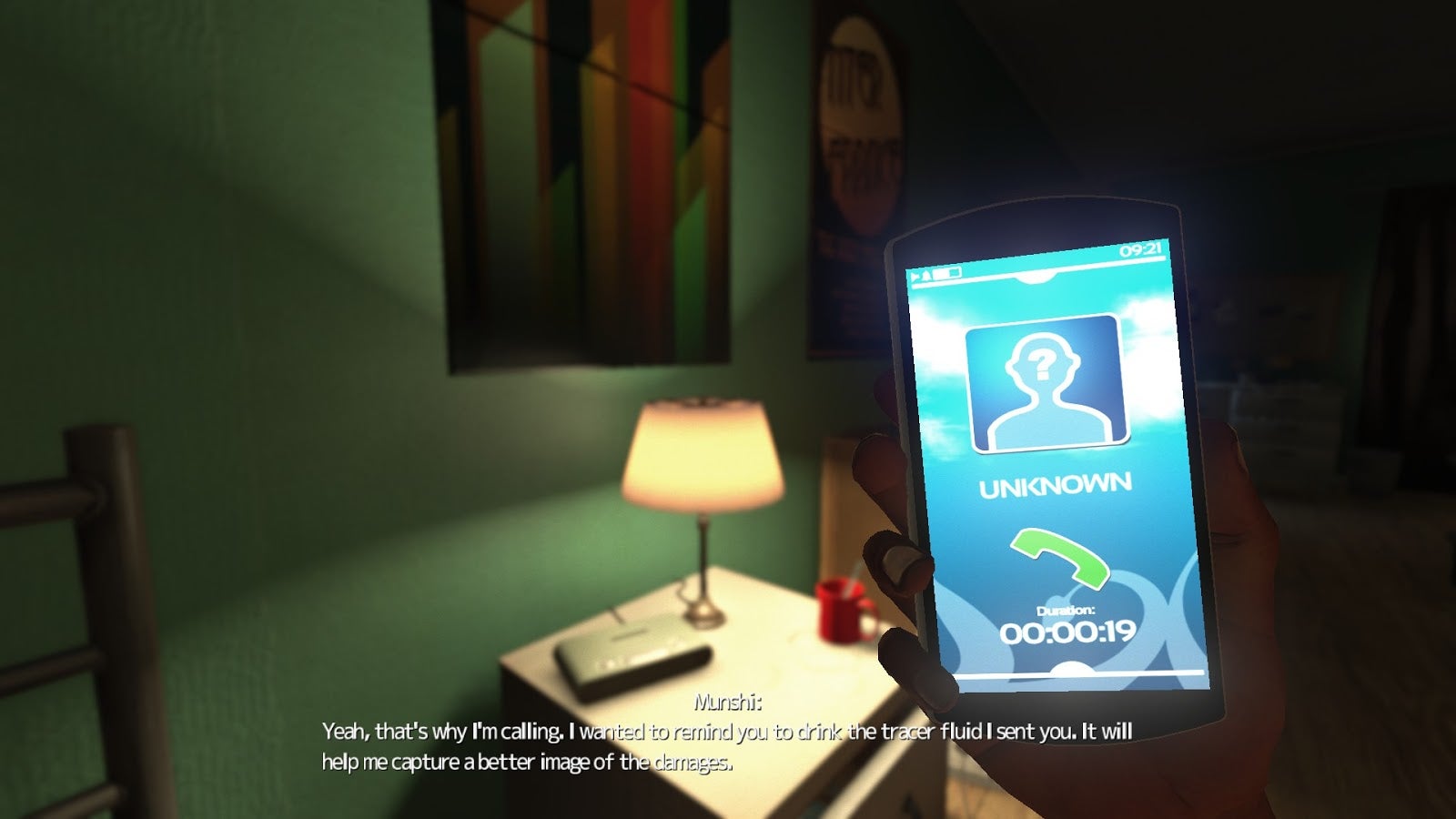 If you’re deaf or hard of hearing, the lack of consistency of subtitles in games is a clear accessibility issue. People who aren’t hard of hearing also use subtitles, myself included, and not being able to read the text kind of defeats the purpose when I’m trying to make sure I catch all the dialogue. Seeing all the different kinds of pitfalls that various games have run into with subtitles is surprising, but also a little sad. For me, it’s just a minor irritation in games, but for someone who needs them, poor subtitles can make a game difficult or impossible to play.