Adidas Is Making a New Star Wars Trainer, And Um

Perhaps hoping to recapture a little of the magic from their older collaborations, Adidas is once again teaming up with Star Wars for a trainer release ahead of the Rise of Skywalker in December.

The result is this X-Wing-inspired Ultra Boost. Which, when you only read about the news in text form, should be great! The Ultra Boost, despite losing its 2015-17 hypebeast lustre, is still maybe Adidas’ best sneaker silhouette, and definitely its most comfortable. And who doesn’t love X-Wings? 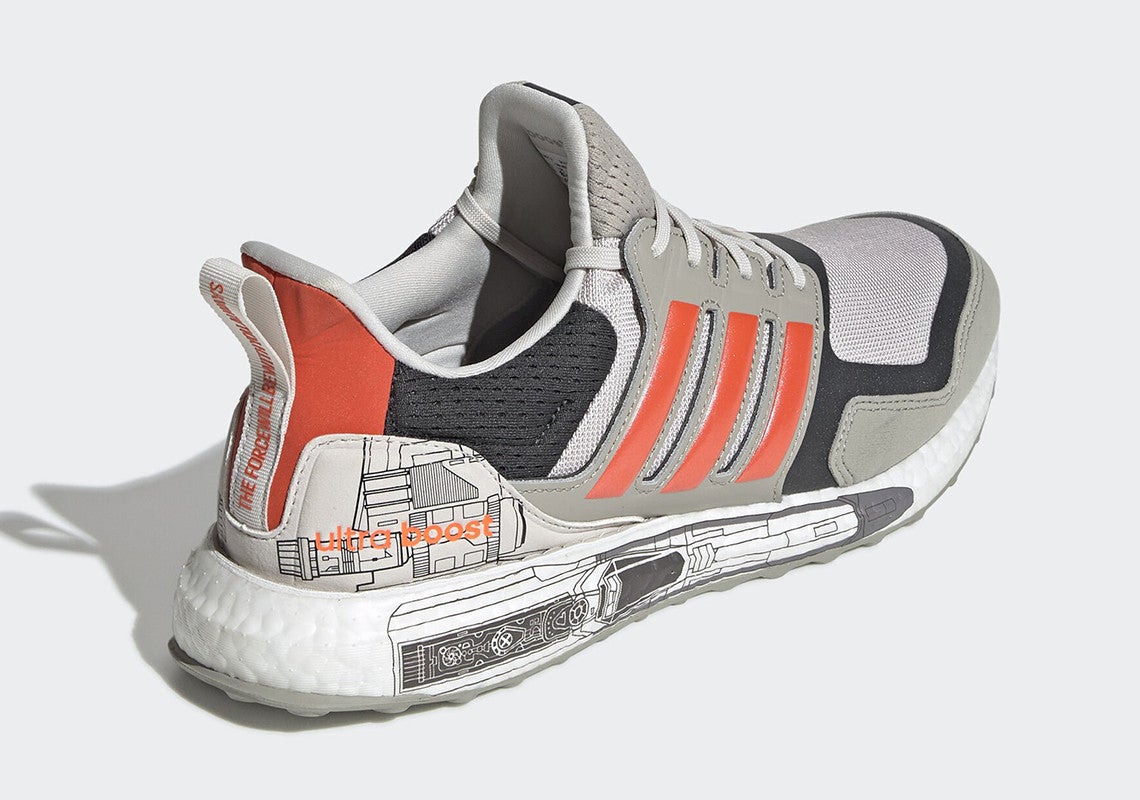 And yet, look at this thing. It’s an adult trainer with a four-year-old’s shoe aesthetic. There’s print on the boost and heelcup that looks like it was applied in Microsoft Word. The heel tab has a super corny “THE FORCE WILL BE WITH YOU ALWAYS” slogan running all the way down it. And worst of all, it’s based on the shoe’s S&L model, which with its mesh construction (most other Ultra Boosts are made of very comfortable knit) is the absolute worst Ultra Boost. 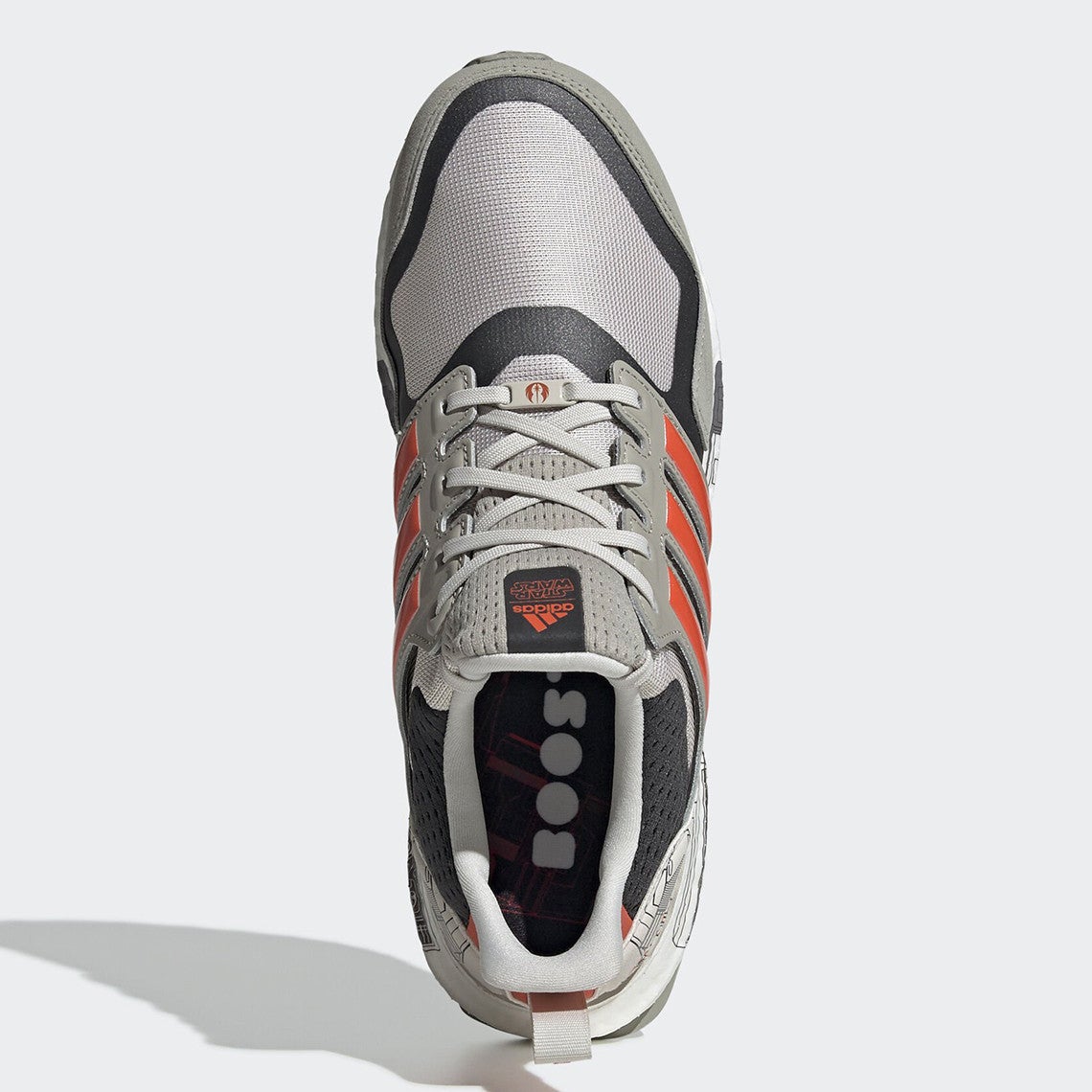 If you’re really into the idea of an Adidas x X-Wing collab, but are passing on these, Adidas released this Samba back in 2010 that was a bit more subtle: 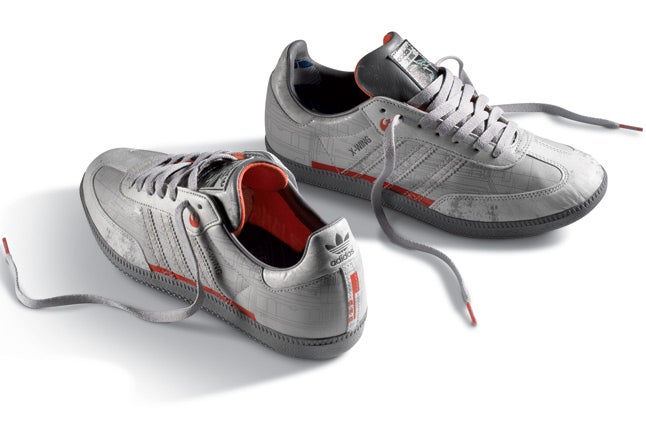