Goofy Spider-Man Glitch Turns Everyone Into Walking Piles of Denim

In the Marvel comic books and films, Spider-Man is a superhero who was bitten by a radioactive spider that granted him the proportionate strength, speed, and agility of an arachnid. In Spider-Man, the PlayStation 4 video game, you play this man in a world gone mad, where everyone was bitten by a pair of radioactive Levis and turned into horrifying denim mannequins.

At least, that’s what happened to Reddit user trilbyfrank, who posted a series of screenshots last night from one of the game’s Miles Morales interludes. 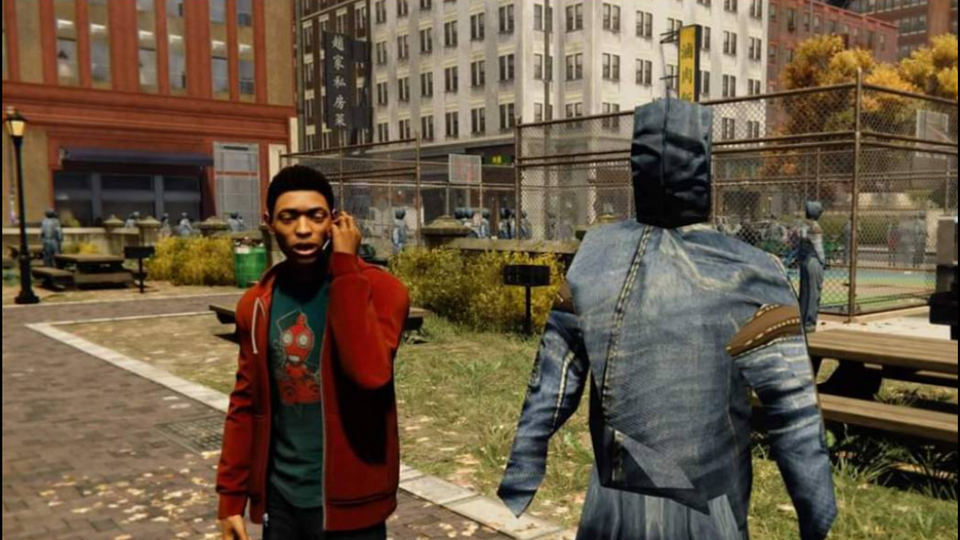 As you can see, something has gone very wrong in New York City, and every pedestrian has suddenly become a sentient pair of Wranglers. Walking Canadian Tuxedos. Denim Knights Of The Round.

Maybe it’s something in the water. Who knows?