There are moments in online games when leadership and authority are thrust upon us. In group-based content, like the various boss fights in Final Fantasy XIV, knowledge is power. If you’re in a group full of helpless newbies and you know the fight’s mechanics, you’re suddenly in charge. Earlier this week, I suddenly became the unwilling leader of a group of fresh-faced players. I ended up guiding us all to victory in one of the game’s tougher fights.

The “Eden” tier of raids arrived in Final Fantasy XIV some weeks ago, offering difficult fights that can still wipe some folks, even though these fights have been out for some time. There are also extreme modes for them, which increase the difficulty of these fights and require tons of coordination. When I logged into my weekly Eden normal mode runs, my groups easily defeated most foes. Then we had to fight Titan.

The Eden version of Titan is a reimagined, and much tougher, revamp of an earlier boss fight. It requires precise positioning to avoid getting hit hard, or else you could get entirely knocked off the platform you are fighting on. This particular run had another layer of difficulty: tonnes of players who knew nothing about the fight. That was fine; there’s an unspoken etiquette that you should tell folks if you’re new, and most of them obliged. Also, they could keep up with the pace of the fight, at least at first. I played as healer, keeping quiet and making sure folks didn’t die. But soon I found that even quality healing couldn’t carry the group. Eventually, through a process I never understood, the group decided I would be their leader and would guide them through mechanics. After all, I knew exactly where to stand and when in order to avoid massive attacks. 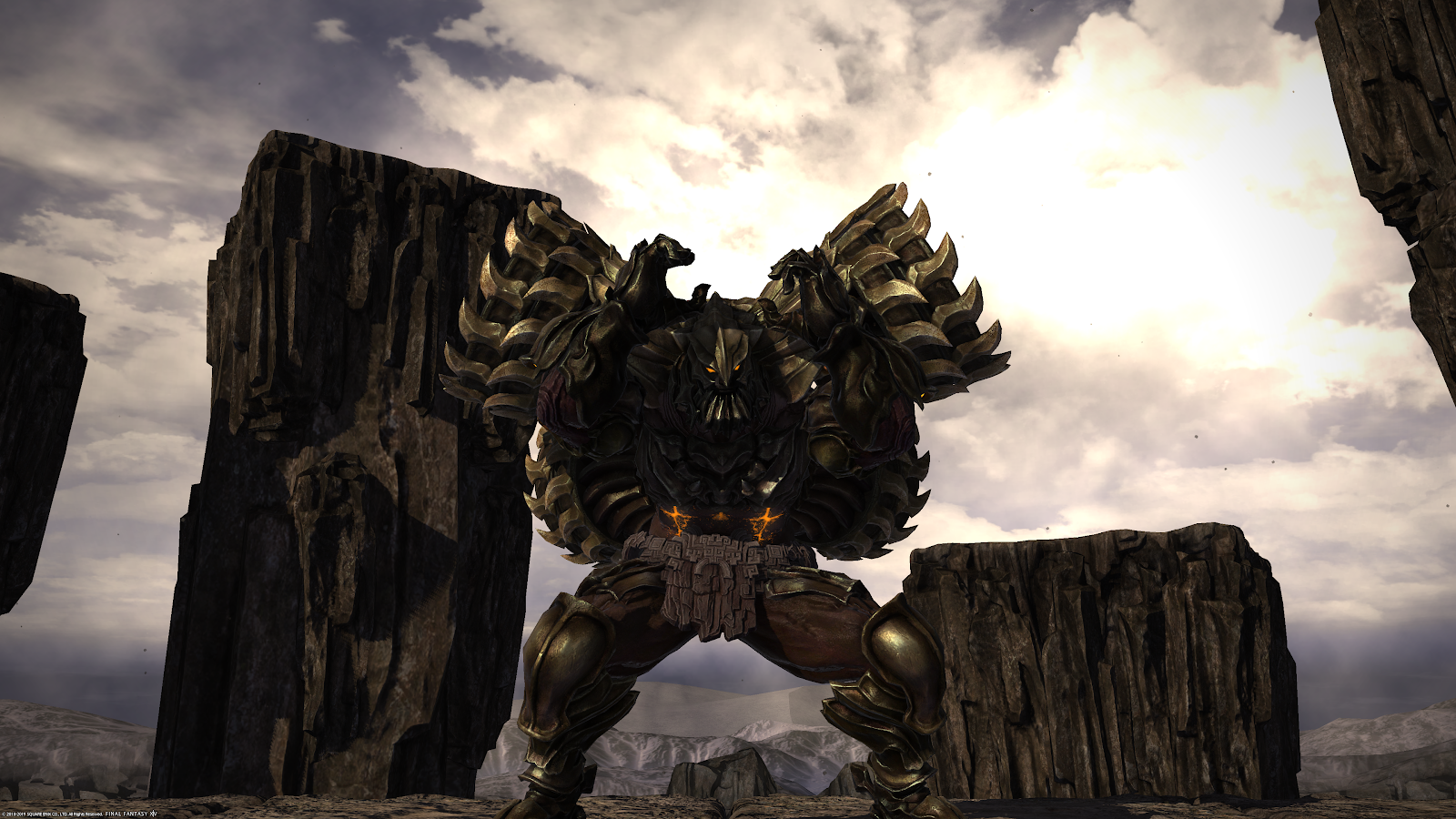 Much like Malvolio says in Shakespeare’s comedy Twelfth Night: “Some are born great, some achieve greatness, and some have greatness thrust upon ‘em.” Leadership may not always be a form of “greatness,” but it definitely is something that’s thrust upon folks. And for some reason, I had become Mama Bird, guiding these lovely first-timers through a difficult battle.

Responsibility, if I can be blunt, sucks. Most of the time. Despite my many attempts to enjoy life with a diet of books and companionable silence with the folks I care for, I often find myself inevitably put in charge of one thing or another in real life. As so it was in Final Fantasy XIV that I had to lead a gaggle of baby birds through a difficult fight. God bless them, they were trying, and each attempt showed further progress. But there were also the folks that felt were beyond help: the healer who seemed to be actively avoiding resurrecting their fallen comrades, the melee fighters who didn’t quite get that they needed to stand to Titan’s side for some attacks or else instantly get knocked into oblivion. The players who stood next to tanks and ate devastating damage when Titan “cleaved” and hit everyone in front of it. As healer, I had a few ways to help—healers have an amazing ability called “rescue” that can pull players right to them and out of harm’s way— but it was an uphill battle, one that was taking up almost all of the time limit the game allowed us for completing the fight.

Eventually, frustration kicked in. I, like Deus Ex’s Adam Jensen, “never asked for this.” So I made that clear: Hey goobers, I love you all and your dogged grit, but I have two more attempts in me before I have to get out of this clusterfuck. (Okay, that’s not exactly what I said, but you get the gist.) I meant it; I had stumbled into this group as part of my “daily roulette,” a series of randomised encounters that dole out currency to buy gear. I just wanted to get my tomestones and get out.

After hearing my ultimatum, these bumbling children (all of whom, I will stress again, were good folks trying to clear content that was fresh to them) stepped it up. We added a marker above my head so they could follow me to safe spots. They pulled it off with only a few hiccups and, at last, defeated the boss. I walked away with six player commendations, which are largely meaningless kudos that mean players thought you were helpful. I passed on all the loot (I didn’t need it, after all) and then left the boss arena. It was nice to step up and lead, something that does happen to me in real life, but next time… maybe I’ll just keep my mouth shut and heal.