Fans have been using an image seen in an early Fire Emblem: Three Houses trailer to puzzle out information about the characters’ Crests, which are symbols of a powerful bloodline that gives them special powers. In addition to a few that aren’t seen in the game, all the crests you encounter are represented in this mural—except for the main character’s. But fans are collectively realising that the crest is depicted and has basically been staring them in the face.

This isn’t the first time this observation has been made—an intrepid redditor noticed this before the game was even out. It’s more like the entire fandom is having an “oh duh” moment. Look at the image above, and especially look at the dragon’s and the goddess’s wings. 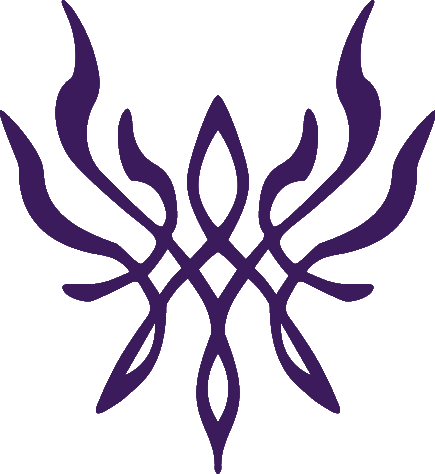 Don’t see it? Redditor OrpheusPicaro has helpfully labelled all the crests on the mural. 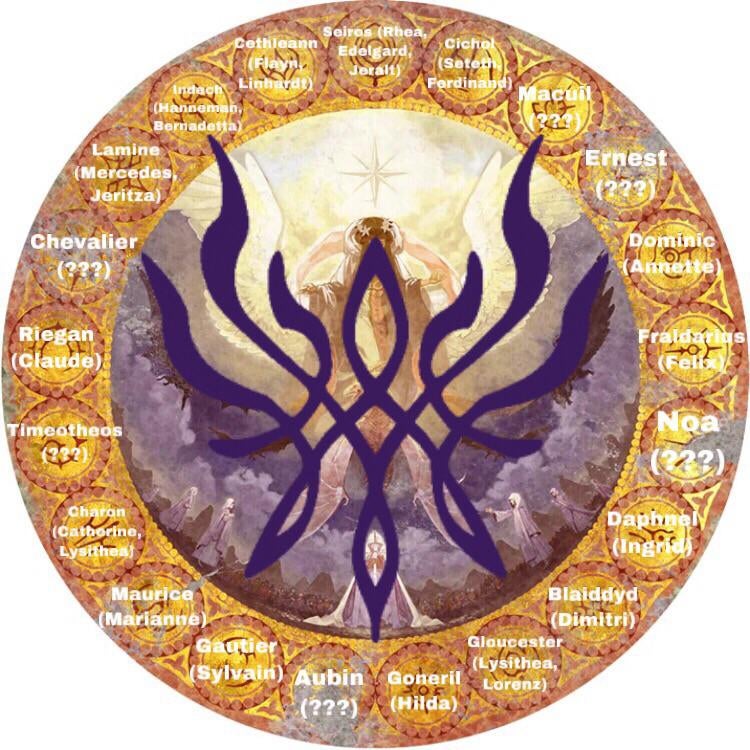 If you need any more proof, redditor KeenHyd uploaded a picture of their Three Houses steel book case in the comments of another Reddit post about this observation: 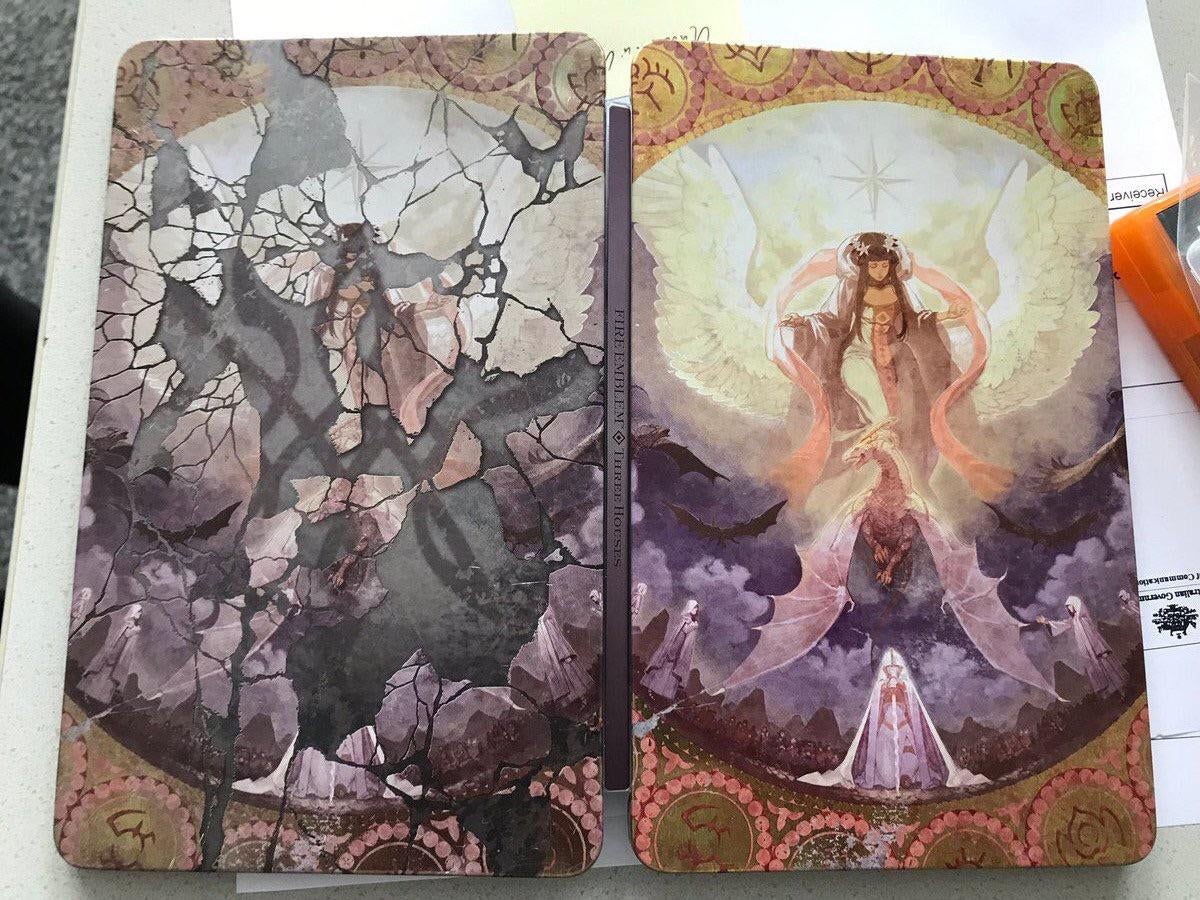 If only I had these insightful people around when I was looking for my keys, which I always lose inside of my house.