One of the challenges of speedrunning Silent Hill 2 is getting past the game’s puzzles. Puzzles are semi-randomly generated and will change on each playthrough. In the past week, a mysterious stranger has been slipping into speedrunners’ Twitch chats and revealing future puzzle solutions to them. It wasn’t clear how this stranger was getting that information, and that sparked a debate in the speedrunning scene about whether this person’s hints were cool or unfair. Now, that would-be Samaritan has shared their method for how to determine solutions.

The mystery began with the arrival of Twitch user sh2_luck in speedrunners’ chats. Sh2_luck would arrive before runners reached puzzles and shout out solutions in chat. Knowing the solutions to puzzles in Silent Hill 2 is tricky, due to the fact that they are slightly different on each playthrough. Despite this, sh2_luck somehow always knew the solutions to puzzles before speedrunners had reached them. All it took was seeing one or two early puzzles, and they instantly knew what the rest of them would be. But speedruns are, in theory, supposed to be fair. If a runner had someone in chat who could shout out puzzle solutions, wouldn’t that pose a competitive advantage?

The very question was raised by Silent Hill 2 speedrunner and record holder Punchy in a Reddit thread.

“This creates a scenario I’ve never seen before in speedrunning,” Punchy said. “Which is that a random viewer can cheat on behalf of the streamer without them asking for it and the streamer has no defence against it… They’re instantly tainted with advance knowledge they’re not supposed to have and you can never unknow it.”

sh2_luck drops hints in a chatroom, before the runner has reached the puzzle. They were right.

Part of the problem was that no one knew how sh2_luck was solving the puzzles. Were they using a computer program? Did they have a complex chart of all the possible solutions? How were they crunching the numbers so fast? Speedrunners who knew the game could sometimes guess what solutions would be based off previous puzzles, but as far as anyone knew, there would always be a large range of possible solutions and no good way to predict what would be necessary. Sh2_luck was a sort of Nostradamus, and if a speedrunner could get a quick glance at one of their messages, it would offer an edge.

Discussion in the Reddit thread went back and forth. It wasn’t necessarily cheating, some argued, since the runner wasn’t altering the game. It also wasn’t information that was out of reach for speedrunners, at least in theory. With enough time, someone could poke at the game’s memory to determine puzzle solutions and share them with everyone—that is, if the community determined it was fair to do so. Similar situations have happened before, where speedrunning communities agree to “cheat” in order to level the playing field. For example, BioShock: Infinite runs are heavily dependent finding a hat that increases movement speed when their shields break. One problem: the hat was a random item drop. Eventually, the community agreed that runners could use a mod to always get the item they needed. 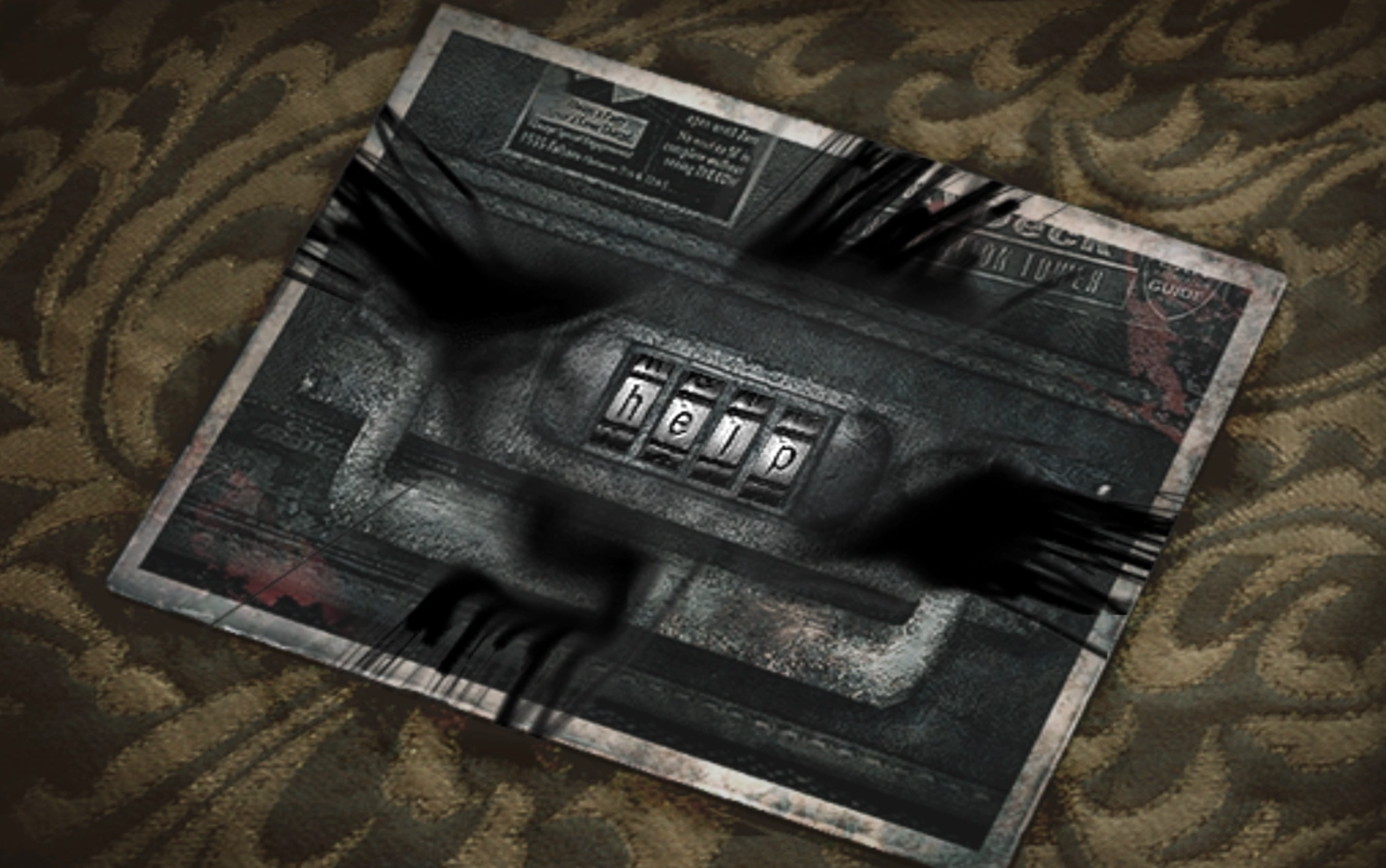 The debate around this Silent Hill 2 issue didn’t last very long, because today, sh2_luck released a chart that they’d been using in order to find the solutions. The chart, posted on Pastebin, shows a variety of world “seeds,” which are chosen based on Silent Hill 2’s internal clock whenever a new game starts. It shows a list of 99 possible puzzle seeds.

The Silent Hill 2 speedrunning community is still reacting to the reveal of this information, and it’s not yet been decided whether the scene will opt for a BioShock: Infinite-style solution of allowing players to legally “cheat” by using this chart. Using the chart would speed up runs considerably, and now that the information is out there, there’s no getting rid of it. Whether this community decides to let players use it or instead come up with a creative solution to keep things random, remains to be seen. For now, though, it seems as though the Nostradamus’ work is done.