The Seattle gaming convention PAX West has cancelled a planned live recording of the “Sacred Symbols” gaming podcast, hosted by conservative political commentators Colin Moriarty and Chris “Ray Gun” Maldonado, that was set to take place at the show on 2 September It hasn’t yet given a reason for the cancellation, which has caused a great deal of debate since the news.

Moriarty announced the cancellation on his Twitter feed on 30 July, posting a screenshot of an email from the show’s organisers. “Apologies, but we unfortunately have to remove your panel from the PAX West 2019 schedule,” the note read. “We apologise for any confusion and are happy to still issue special guest badges to you and the folks you had designated as speakers, so you will still have access to the show for all four days.”

The panel was set to take place in the Hydra theatre, one of the bigger venues at the conference. PAX West has not yet released its official schedule for the event, so it’s unclear what, if anything, will end up taking that slot.

“I suspect we were pulled for political reasons,” Maldonado told Kotaku in an email.

Moriarty and Maldonado are popular, and divisive, figures, both alternating between gaming discussion and conservative political commentary. In a 2016 music video titled “Ain’t No Rest for the Triggered,” which has over four million views on YouTube, Maldonado mocks people for being angry at things like racist Halloween costumes and misgendering transgender people. (“I could see that a man had dropped his keys… He said, ‘I’m not even a man / I’m a bigendered girl with manly tendencies,” reads one section of the lyrics.) That song, part of a Social Justice: The Musical compilation, is part of a broader anti-”SJW” brand aimed at concern-trolling people who call out sexism and racism. 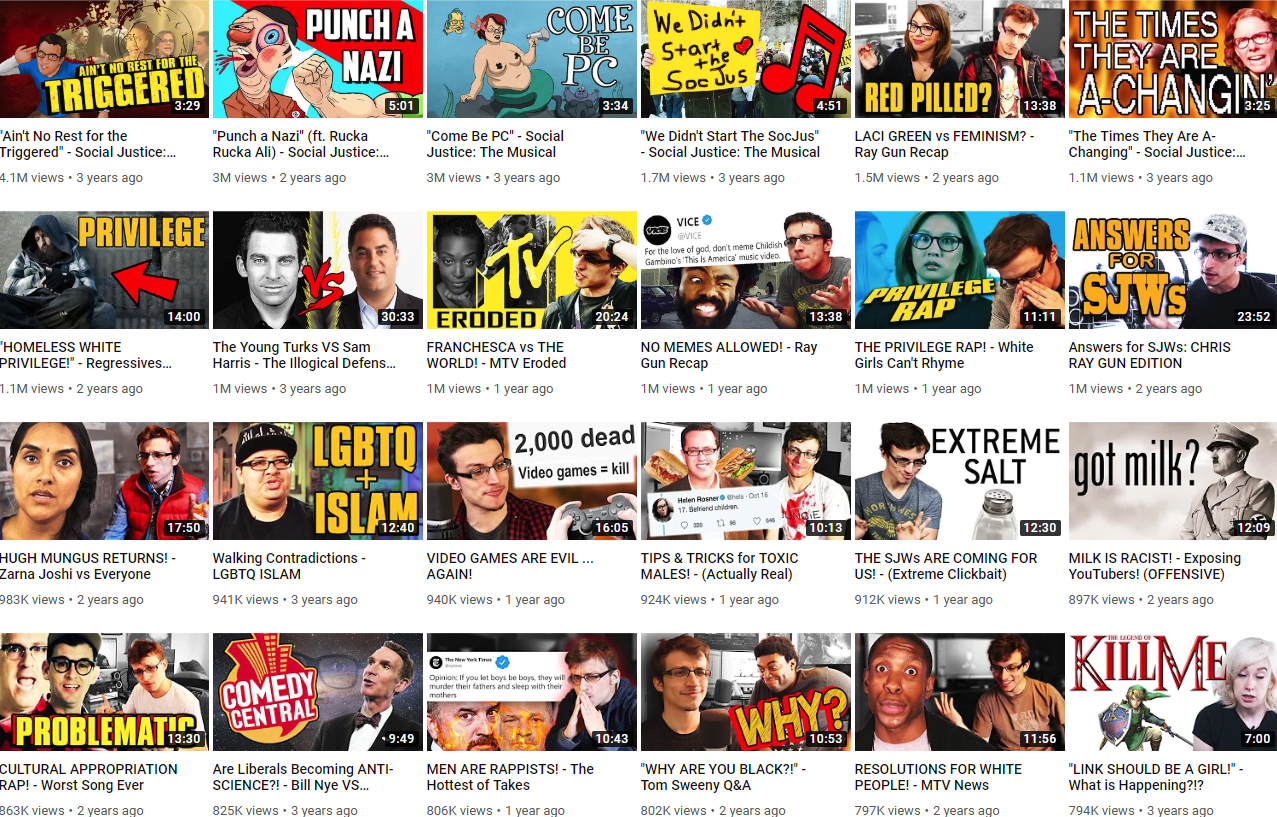 Up through 2017, Moriarty was part of Kinda Funny, a gaming media company he co-founded. He left the company after making, then defending, a joke he made on International Women’s Day about how women talk too much. Moriarty has long espoused political views that are somewhere between conservative and libertarian. Since leaving Kinda Funny, Moriarty has done interviews on shows like Glenn Beck, Dave Rubin, and Joe Rogan.

He also created a Patreon called Colin’s Last Stand whose content is often more overtly political, like a recent anti-labour episode that criticised efforts to unionise the video game industry. He doesn’t support Donald Trump, and said in 2016 on Facebook that he left the Republican party as a result of the President’s ascension within it (he currently supports US Democratic Congresswoman Tulsi Gabbard for President). Nevertheless, he often exhibits a disdain for what some call political correctness and others call progressive values. Moriarty did not respond to Kotaku’s request for comment.

“If I were a betting man, I’d say people complained that we were given a panel and PAX capitulated,” said Maldonado. “PAX won’t respond because they can’t. If a big event like PAX said, ‘We cancelled the panel because Chris and Colin are Nazis,’ (which is something I’ve seen often since the cancellation) they know it wouldn’t hold up to actual scrutiny.”

While there had been criticism of the panel on social media after it was announced, messages about it did not appear to go viral, raising questions about what exactly caused PAX West to reconsider the panel.

Moriarty had submitted a panel request to PAX West in May. On 11 July, Moriarty announced the panel had been accepted and shared an email from the show with its usual boilerplate language: “Feel free to tweet/blog/podcast and let the world know you will be attending, it is by no means a secret.” 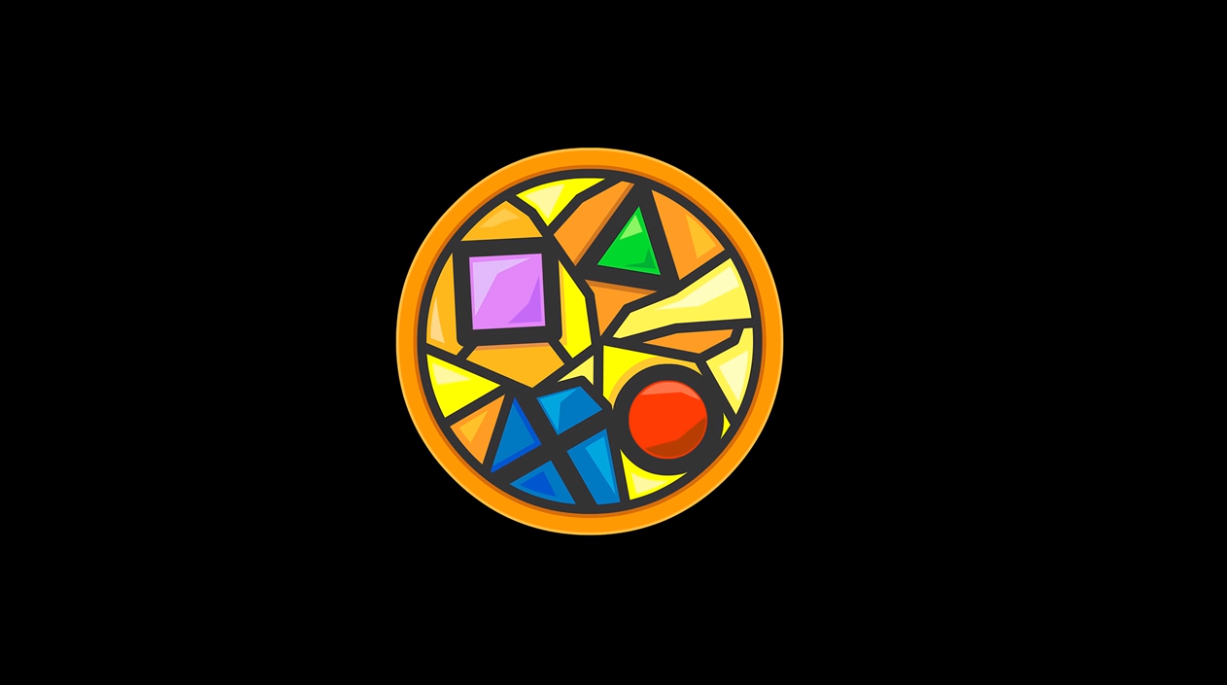 A few weeks later, PAX West organisers informed him the panel was cancelled. Moriarty has Tweeted copies of other emails he says he sent asking for an explanation and requesting that the organisation reimburse his podcast and fans for any expenses associated with the cancellation. He also shared what he said was a follow-up reply from PAX West, in which it is stated: “We pride ourselves on historically not shuffling or cancelling panels last minute, but unfortunately we had to make this call after you had already verified.”

Neither PAX West, nor the event producer ReedPop, responded to requests for comment from Kotaku.

The absence of an explanation has been filled with theories about why the podcast panel was cancelled, largely centring on Moriarty and Maldonado’s politics, but also the behaviours of their fanbases. Moriarty and Maldonado have also been accused of garnering fan bases with a propensity for harassing those who the two occasionally target on Twitter or in discussions on the podcast.

“Fan bases are inherently kind of obsessive so I don’t really believe our fan base is any more toxic than any other fan base I’ve encountered,” Maldonado told Kotaku when asked about criticisms that his fan base can be toxic. Nevertheless, in an example of the kind of climate that critics of the panel were discussing, a low-profile Tweet celebrating the cancellation was quote-tweeted by Maldonado, who has over 180,000 Twitter followers, and quickly met with people calling the original poster “retarded,” “a dumb fuck,” and the “king of autism.”

The controversy seems to have had a silver lining for the pair, as Moriarty’s Patreon has received hundreds of new paying subscribers since the news of the cancellation.