If Only This Pikachu Painting Was Pokémon Card Material

Gomi Kuzu Tarou is a talented artist. He recently did a painting of Pikachu, but he says he hasn’t heard back from the Pokémon people.

Hachima reports that submissions were accepted with the winning art being turned into cards. Here are said winners. 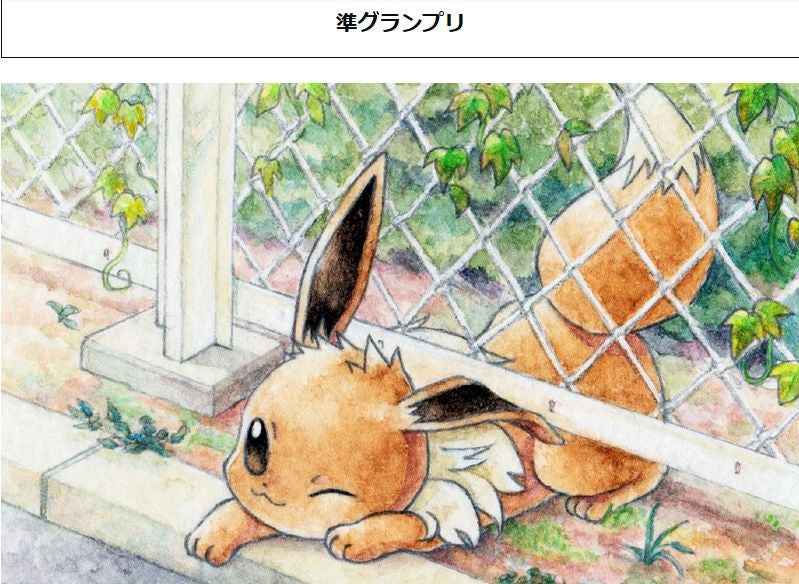 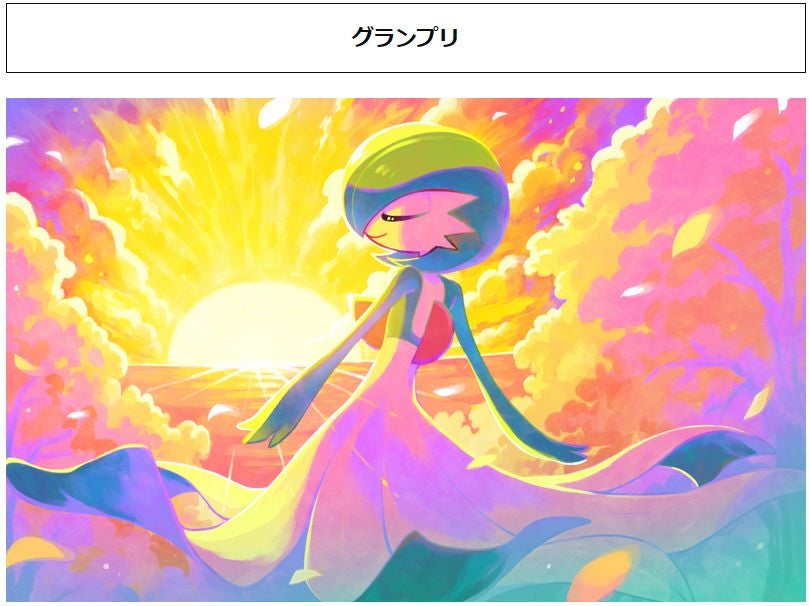 I guess his painting wasn’t picked because it’s freaky.

Then again, so are the paintings that he usually does.

While it’s unlikely, I really hope his painting eventually becomes a Pokémon card. 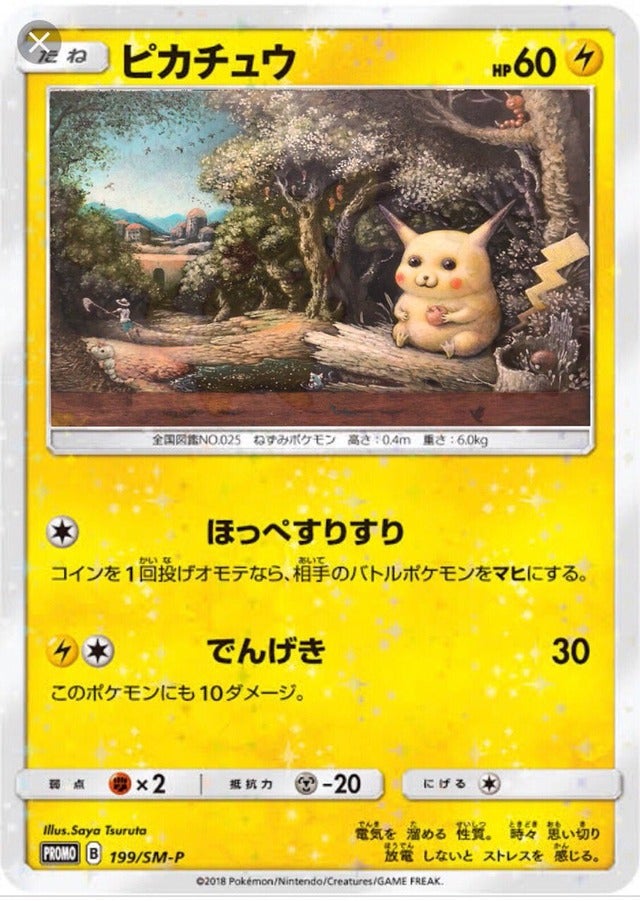