The Internet Reacts to Overwatch's Sigma (And His Feet)

So the new Overwatch character is a scientist? And he got feet?

The fact that Sigma, the new mad scientist of Overwatch, is not wearing shoes did not escape anyone’s notice. In fact, the internet is talking about it a lot. Meanwhile, a Blizzard character artist’s explanation that Sigma is barefoot to “sell the ‘asylum’ look” answers absolutely zero questions.

There are plenty of other jokes to make about Sigma, and the internet has made them. Observe:

OVERWATCH TRIVIA: new hero 'Sigma' has a name that derives from a combination of "Ligma" and "Sugma", his name before and after the horrific accident that gave him his new black hole powers. The lore continues to amaze!! pic.twitter.com/0NmMVwws0K

please tell me there's a lore reason why sigma is not wearing shoes pic.twitter.com/LJrL5zmQlz

baptiste and sigma have lead me to some important findings about talon's hiring requirements pic.twitter.com/OXj1VSCf8T

Why are sigmas toes so long pic.twitter.com/goeXEXyV5l

how would #sigma wear socks?

sigma funded his research on gravity by selling feet pics

They have been dropping hints about Sigma for years, we just didn't look hard enough pic.twitter.com/gXQW3NxdGd

sigma walking around talon hq with his feet out:
the rest of talon: pic.twitter.com/7w9LdY7ikw 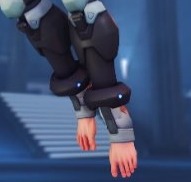 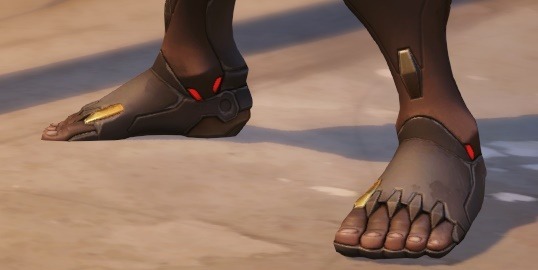 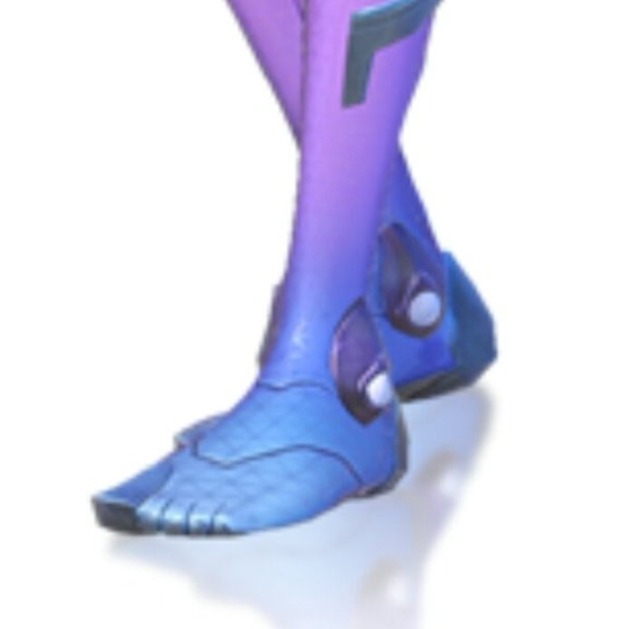 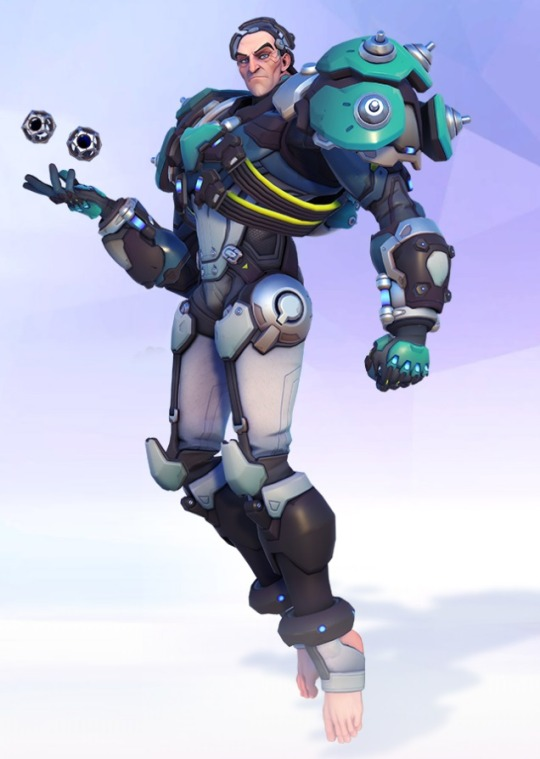 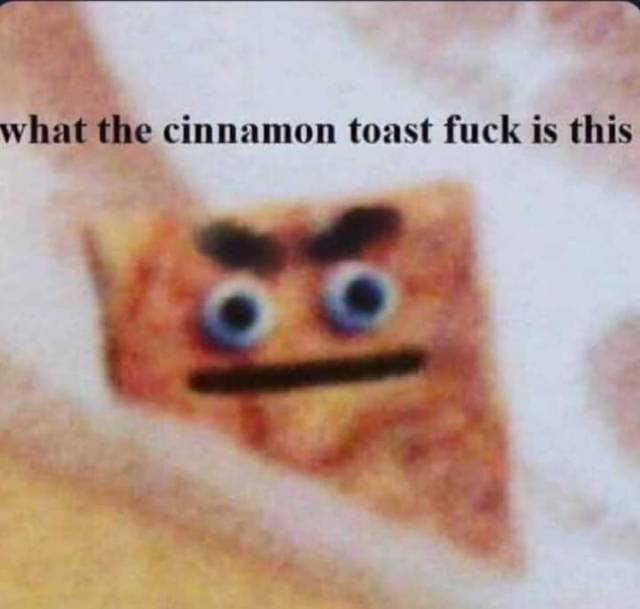 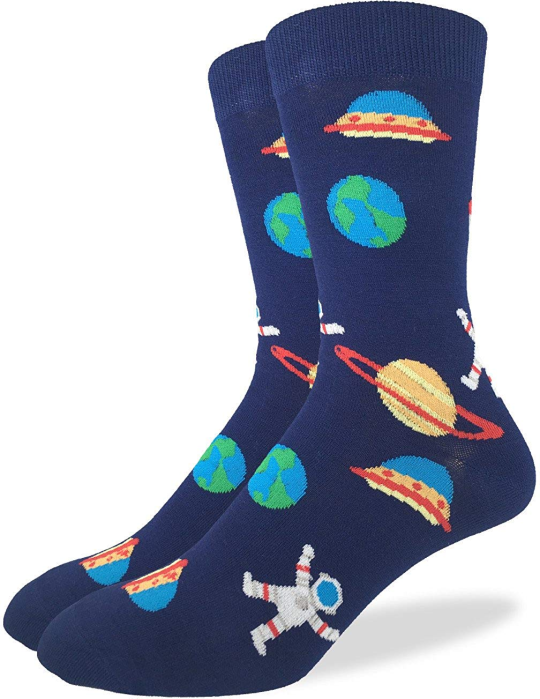 Here’s one thing we’ve learned: if you want to join the evil organisation of Talon, you better have stupid shoes or zero shoes. I don’t make the rules.