Sigma vs. Sigma: The Comparison We Had to Make

A new hero is coming to Overwatch: the robot-suit wearing, evil scientist Sigma. His chunky robo-bod and nefarious allusions to power and control raise an important question: Is this the same Sigma from the Mega Man X series? Kotaku dives deeper in this very serious report.

In order to determine if Sigma is that Sigma, it’s important to cross-reference everything we know about the two villains. At a bare minimum, based on looks and evil-ness alone, I’m going to estimate that Overwatch’s Sigma has at least a 33 per cent chance of being Mega Man X’s Sigma. Here’s what we know so far:

The Overwatch world’s Sigma is a scientist who experimented with gravity and black holes until an experiment went wrong and somehow addled his mind, filling it to the brim with the secrets of the universe. He’s got two things going on: He’s really good at maths and appears to be able to control gravity at his whim.

Judging by his lab coat, he might have been working at the same facility as the healing-class villain Moira. Regardless, Sigma is a force of destruction, albeit one who is apparently unaware that villains like the Talon Organisation are using him for evil. Big robot suit? Check. Megalomaniacal thoughts? Check. The ability to control fundamental powers of the universe that affect other beings? Check.

Meanwhile, over in the Mega Man X continuity, Sigma was the leader of the Maverick Hunters, a group of robots (also called Reploids) that acted a bit like blade runners, hunting down rogue robots. At some point, he was infected with the aptly named Sigma Virus, which deteriorates his mental state and causes him to lead a massive robot revolt.

Sigma’s a bit of a pest, to say the least, since he is able to leap into new robot bodies and other computer systems thanks to being part-virus. In terms of comparisons to Overwatch’s Sigma: if messing with gravity gave Sigma the power to screw with physical reality, all of Mega Man X’s Sigma’s virus shenanigans gives him similar powers within digital space. While it’s arguable how much control he has over his actions due to the virus’ corruption, he’s definitely a bit more consciously evil than Overwatch’s Sigma. 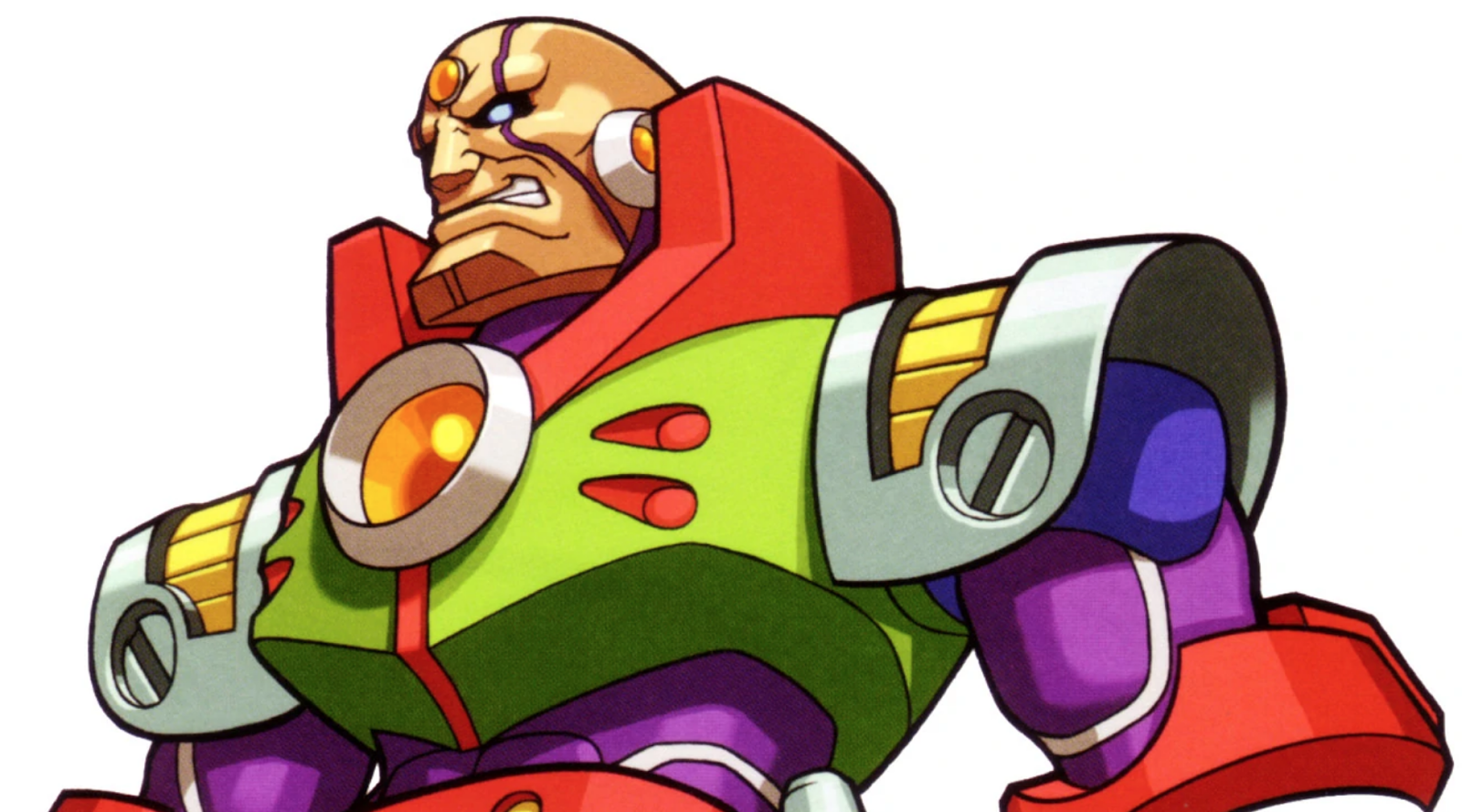 To break this down and come up with a totally scientific rubric for determining how likely it is that Overwatch’s Sigma is the reploid Sigma, I’ll list their similarities in full.

Looking at this, and deciding that each bullet mark is work 11 per cent, it seems 88 per cent likely that Sigma and Sigma are the same Sigma. That’s a marked increase from the estimated 33 per cent chance. I know I’d take those odds in Vegas!

So there we have it. The investigation we had to do. Is Sigma Sigma? Well, he’s definitely Sigma but maybe not Mega Man X’s Sigma, even if the odds are pretty high. As Blizzard reveals more information about its latest hero, there’s bound to be new evidence that tips the scales one way or another. For now, the world waits for answers.