While some of Nike’s recent pop-culture tie-ins have merely been inspired by something, this upcoming line of Kyries is a full and officially-licensed collaboration between the athletics company and...Spongebob Squarepants. 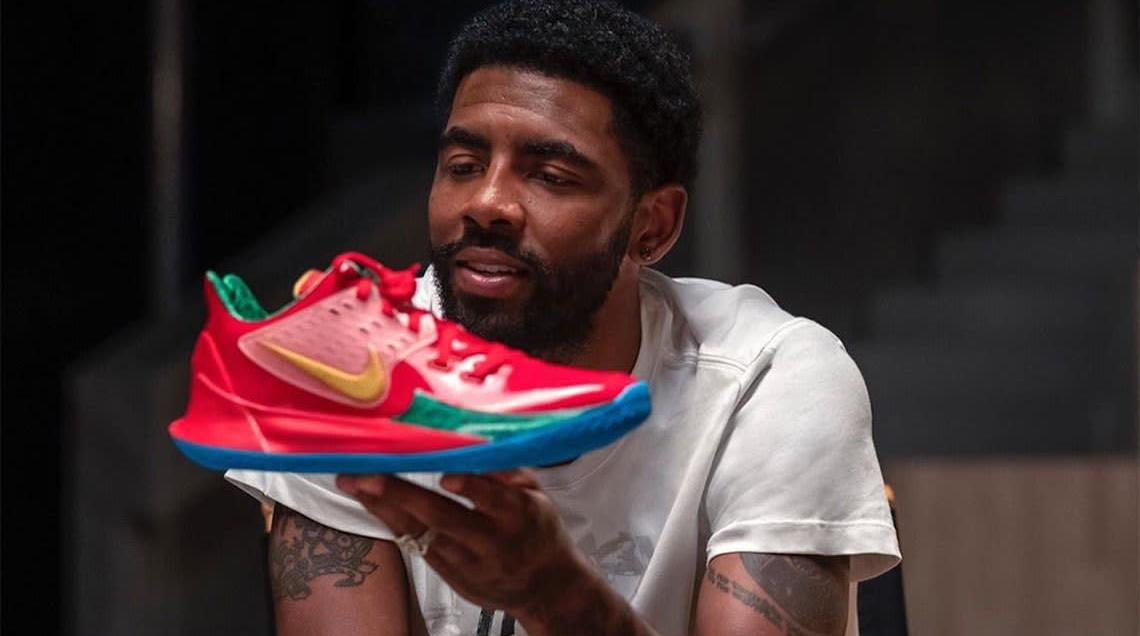 “What if we only call this a shoe because we’ve all been told it’s a shoe?”

If that seems like an odd partnership, it’s actually a fairly predictable fit for Walking Galaxy Brain Meme Kyrie Irving’s signature shoe line, which over the last couple of years has teamed up with everything from Krispy Kremes to Friends. 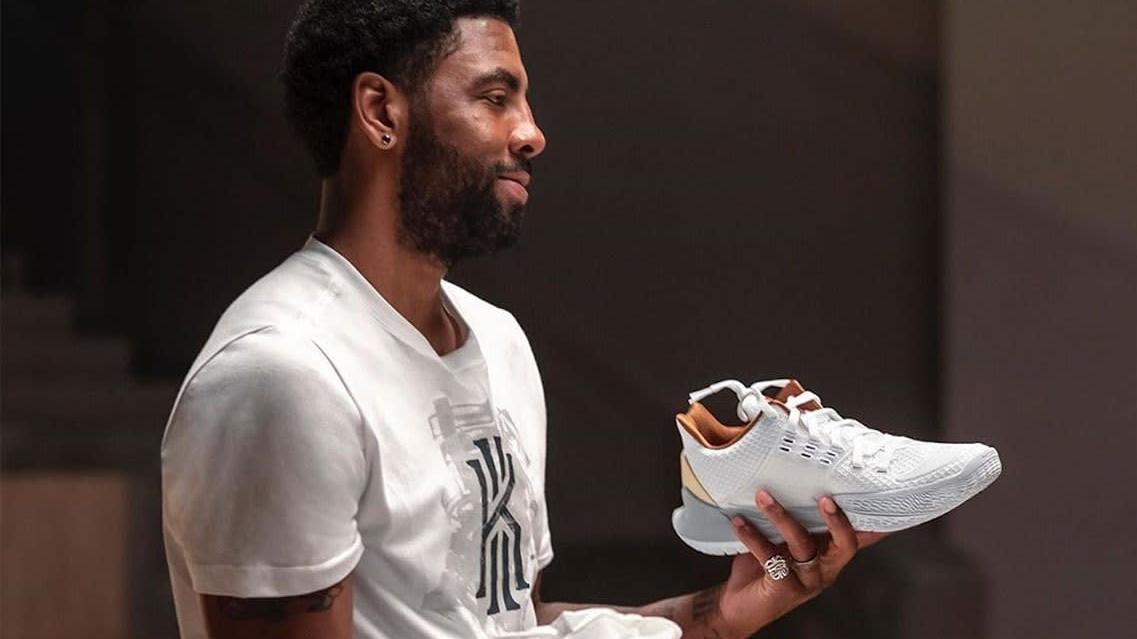 There are five shoes in total, one each based on Spongebob, Patrick, Squidward, Mr. Krabs and Sandy Cheeks. No word on a release date, but Kyries normally start at around £100. 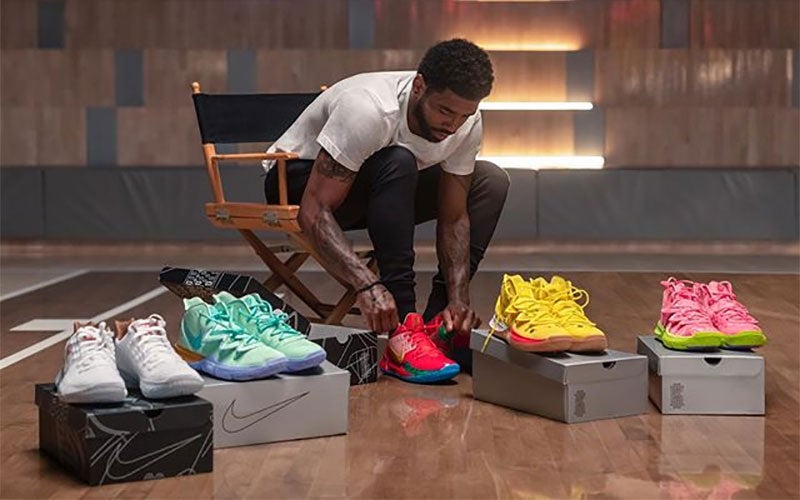