Pokémon Sword And Shield Director Says It's About 'Growing And Evolving'—For the Trainer, Too

For Pokémon producer Junichi Masuda and Pokémon Sword and Shield director Shigeru Ohmori, the spirit of Pokémon is all about metamorphosis.

I have played Pokémon since I was around 8 years old, and every time a new game comes out, I wonder what it is about Pokémon that has kept me coming back for two decades. I am a much different person than I was at age 8, and though much of my tastes have changed, my love of Pokémon has remained. In speaking to the Sword and Shield directors at E3 last week, I realised change is at the heart of everyone’s Pokémon adventure.

“What I always come back to, working on the original Red and Green games, is Venusaur,” Masuda said. “That kind of evolution chain represented what we wanted to do with Pokémon—creating these creatures that look like something you’ve never seen before, but with elements of the things that you have seen. It really captures your interest to see them on the package, for example. I’d see the games in stores, and they’d be red and green, and looking at Venusaur, you just think, ‘What is this? I don’t really know what it is, but it looks kind of familiar.’ Makes you really interested. That really captures the spirit of producing the original Pokémon games.”

Ohmori, who has worked on Pokémon games as far back as Ruby and Sapphire in 2002 and began directing new games starting with Sun and Moon, used a humbler Pokémon as his example of what creatures capture the spirit of the game.

“For me, it’s actually Caterpie,” he said. “The reason for that is, in real life you have bugs that will evolve. If you’re raising a dog, it’s not going to change its appearance. In the Pokémon games, one of the reasons that we always have bug type Pokémon in the early parts of the game is because it’s something that is familiar to the player, that they can believe that would evolve. That kind of teaches the concept of Pokémon: growing and evolving.” 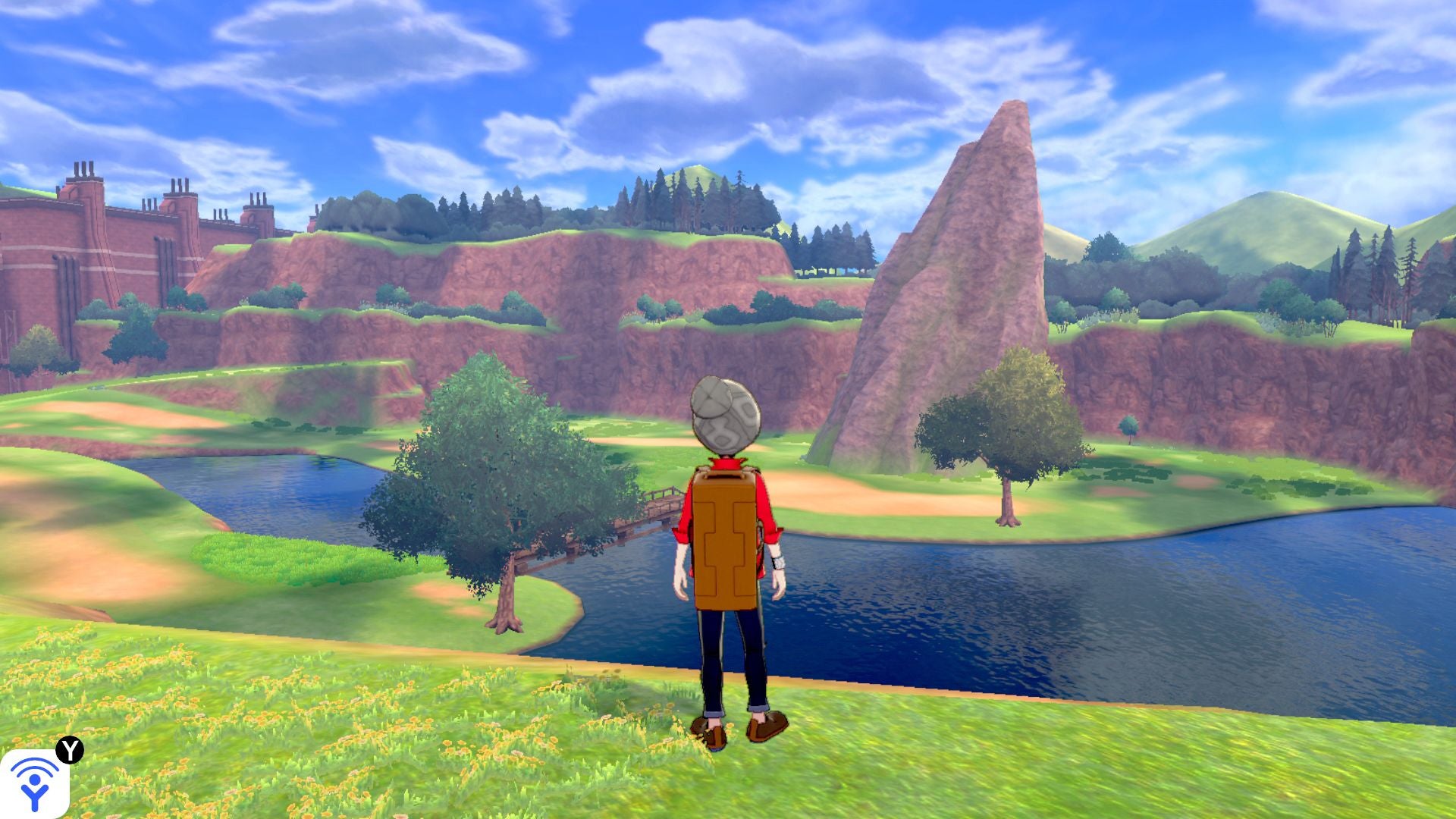 In all Pokémon games, it isn’t just the Pokémon that evolve, but the trainer as well, as they become their own self-actualised person through their journey into the world. Ohmori said that the upcoming Sword and Shield will emphasise that trainers are going through their own evolutionary journey.

“It’s not just the Pokémon who are getting stronger and growing, it’s also the player alongside the Pokémon,” Ohmori said. “We have a lot of that in these games with the added focus on reaching the top, becoming the strongest and the greatest.”

Sword and Shield expresses this theme through the games’ version of the United Kingdom’s sports culture. Although Ohmori and Masuda both said they aren’t big sports fans, they also said that in this game, Pokémon battles become their own kind of sport, which you can already see in the gym leaders and trainers who are decked out in athletic gear. The Water type Gym leader Nessa wears an athletic swimming costume, and the Champion Leonwears athletic leggings and shorts as well as a flowing, fluffy cape.

By the time Pokémon Sword and Shield come out in November, I’ll have turned thirty years old. I never thought I’d still be playing Pokémon at that age, but I can’t wait. It turns out I was always supposed to grow old with my Pokémon, to see the world and myself change in the same way that a Caterpie evolves into a Butterfree.