The Mega Drive Mini Is a Beautiful, Tiny Time Machine

Putting your hands on the controller for Sega's Mega Drive Mini, a.k.a. the Genesis Mini, is like travelling back in time, mushy D-pad and all.

The Mega Drive that I had growing up was actually my older brother’s. He wouldn’t let me touch it unless he wanted to play Sonic 2 or NBA Jam in our shared bedroom in the house my family rented. As a child, it seemed like that box was magical. Sometimes, the sprite art looked almost three dimensional! Clearly, video games were the work of powerful wizards.

The pull of nostalgia is difficult to ignore when you start playing games on the Mini. Representatives from Sega told me that curating games for the Mini came down to three things: They wanted to make sure to have classics that people remember from their childhoods, games you can play with people so parents can introduce these old games to their children, and a few things that you hadn’t seen before. 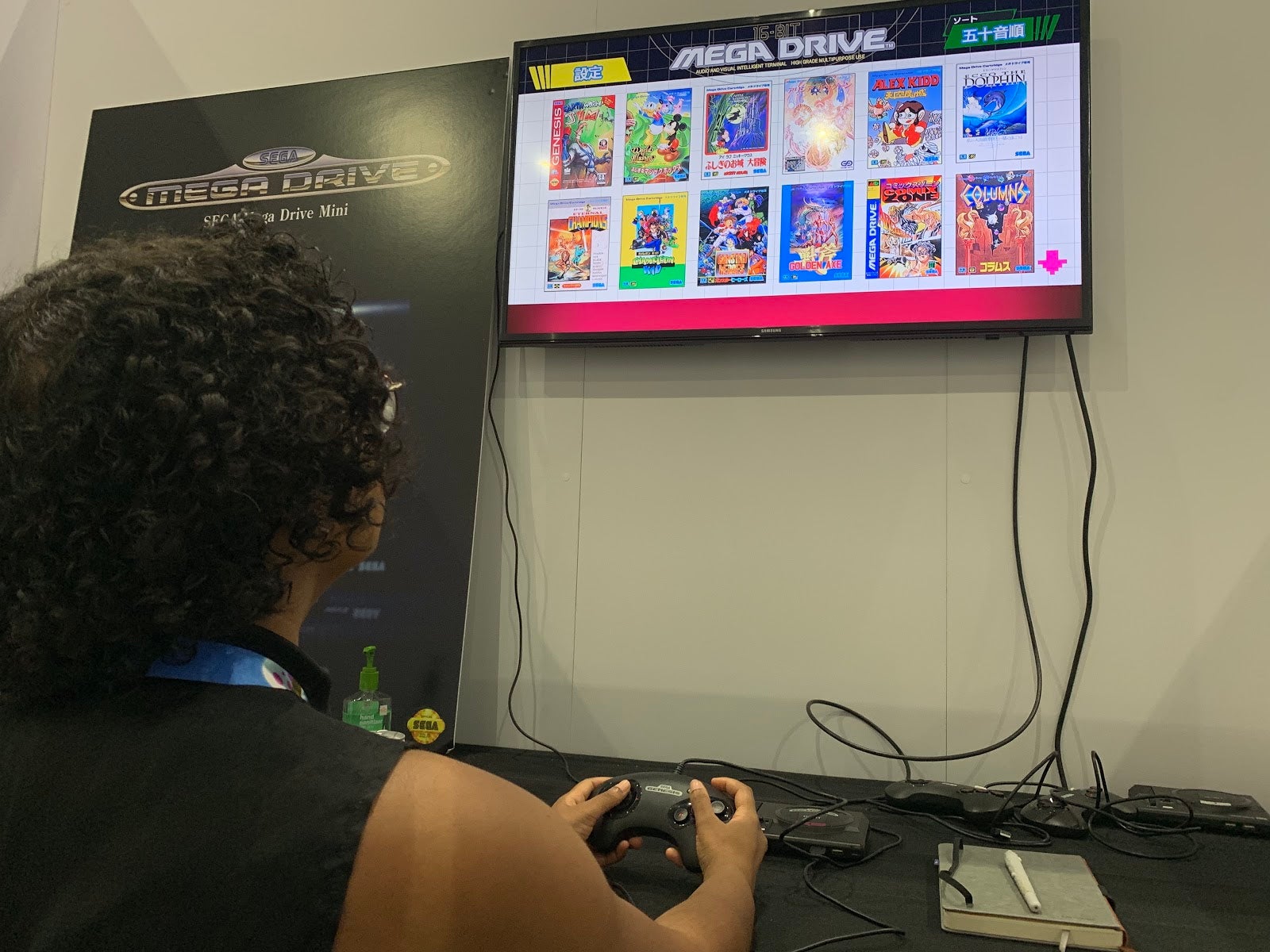 The same is true if you change the language to Italian, or other languages in European countries. The name of the console itself also changes on the screen, from Sega Genesis to Mega Drive. 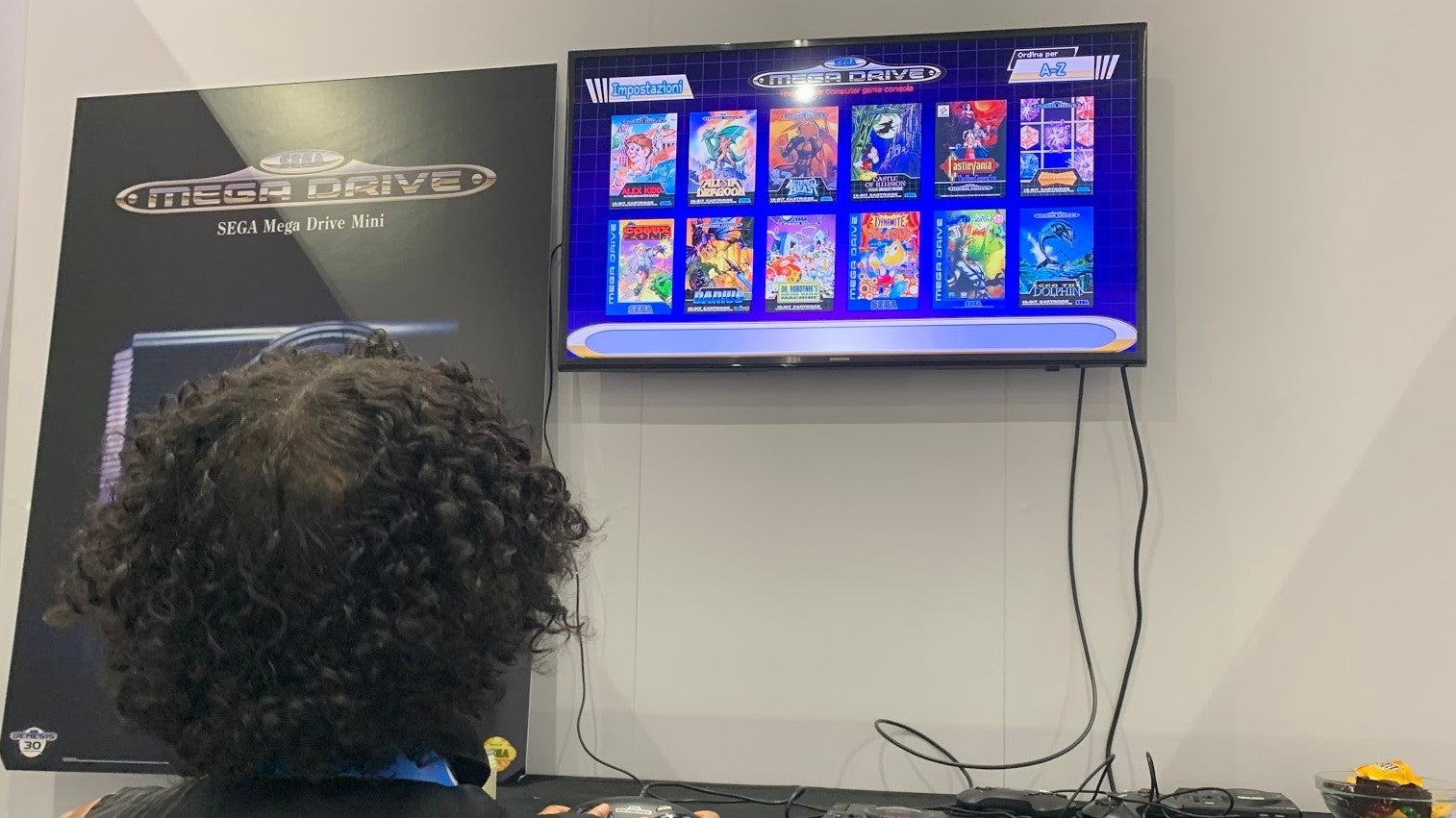 While I really enjoyed tooling around with Sonic 2 and finally being able to play it on my own, without my brother hovering, the game that fascinated me most was Alisia Dragoon. It’s a game that didn’t sell well upon its initial release in 1992, but has since gained a cult following. It’s a game that followed in the footsteps of Metroid, asking you to backtrack to older areas once you had new powers. Also, you’re a warrior princess with several pet dragons, who can also shoot lightning from her hands. What’s not to love?

Playing it, I realised I was being extremely rude to the Sega staff in the room. They were talking to me, but I wasn’t listening. For a moment, I actually was transported back to my childhood self, lost in a game, and fantasising about my own pet dragon.