Everything Nintendo Announced at E3 2019

As is tradition, Nintendo finished out the four-day marathon of E3 livestreams with its Direct presentation today. The big news? A full sequel to Zelda: Breath of the Wild. We also got updates on Luigi’s Mansion, Animal Crossing, and a bunch of smaller announcements, plus two exciting new Smash characters. 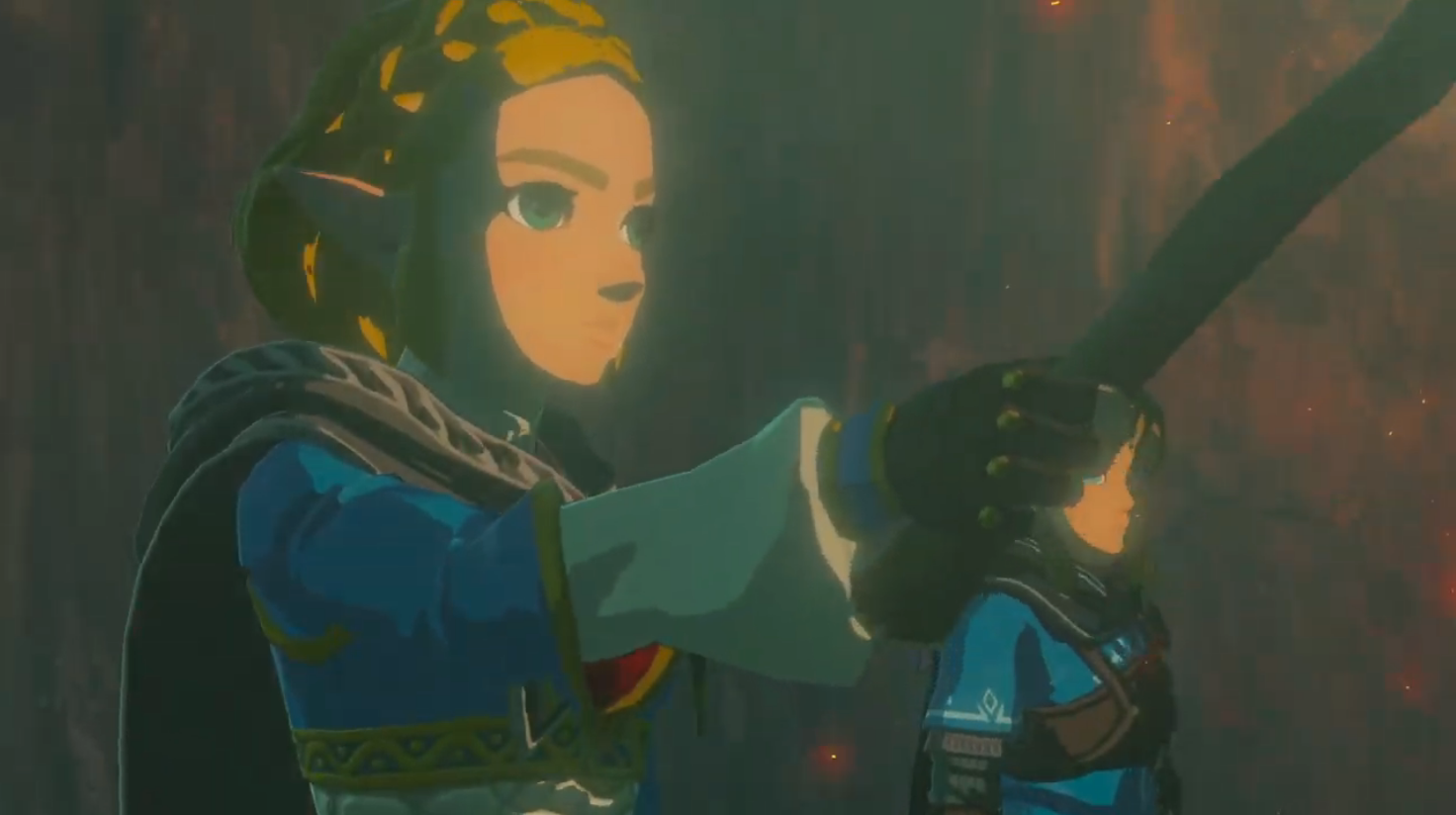 The sequel to The Legend of Zelda: Breath of the Wild is in development.

We didn’t get more than a teaser trailer, but it showed Link and Zelda exploring a dungeon together, so let your mind wander as far as what that might mean.

Banjo-Kazooie and Dragon Quest’s Hero are the next two Smash Ultimate DLC fighters.

While the bear and bird, formerly a Nintendo property but now Microsoft’s, might have seemed like a pipe dream, Nintendo’s big reveal at the end of its show was that Banjo and Kazooie are indeed coming to Smash this autumn. Before that, this summer, will be The Hero, a single character that can represent the heroes from several different Dragon Quest games.

Animal Crossing: New Horizon for Switch has been delayed to 20 March 2020.

That’s a lot of twenties. And a bit more waiting than we first thought we’d have to do for Animal Crossing on Switch, which was initially promised for 2019. “Early 2020” was already jam-packed and now it’s jammer-packed. Nintendo said it would reveal more information about Animal Crossing on its Treehouse Live livestreams, which run today through Thursday. 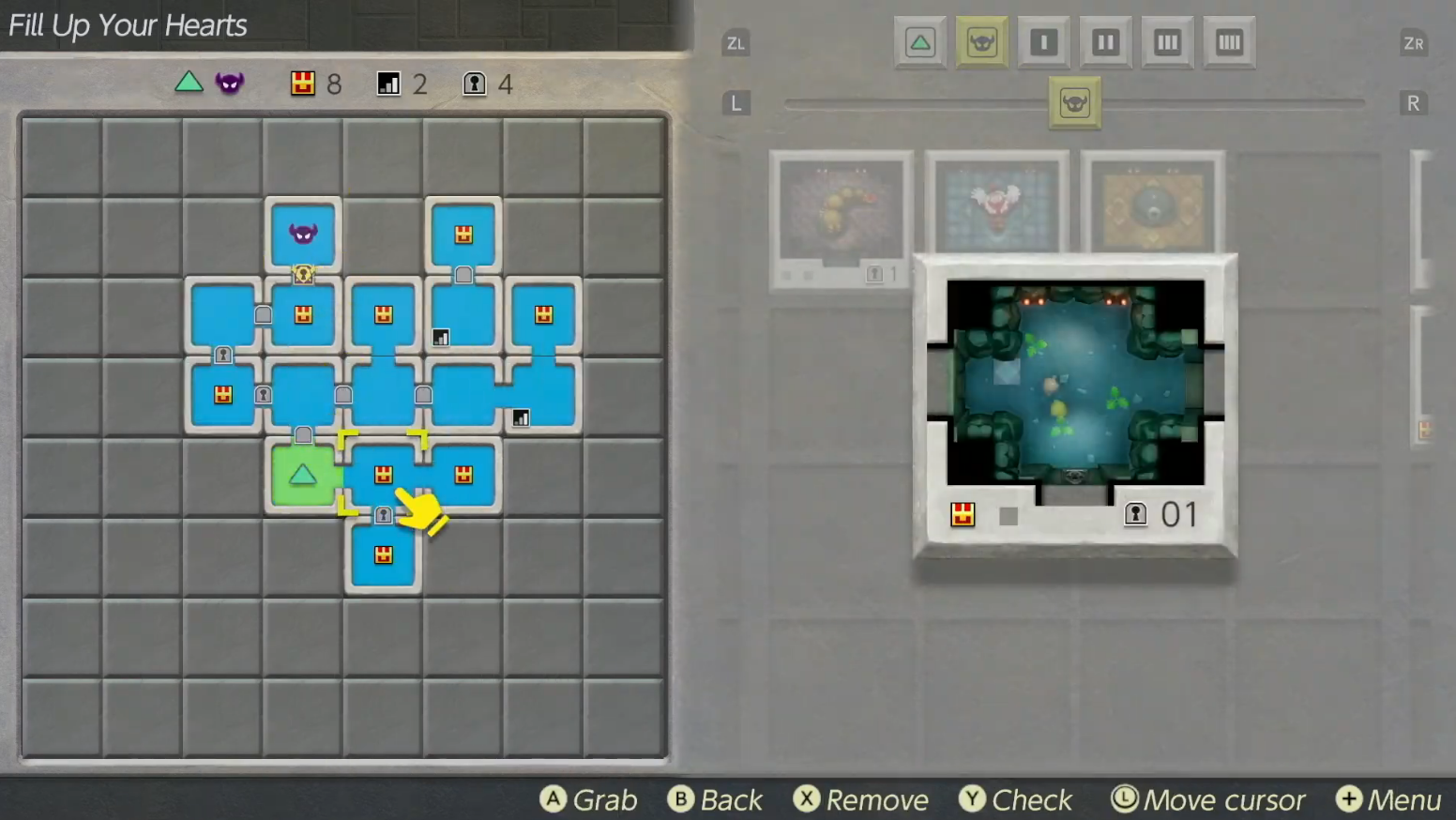 The Switch remake of Link’s Awakening will have a sort of custom-dungeon mode, and drops on 20 September.

A new feature for this remake of the classic Game Boy game: You’ll earn different “chambers” throughout the game and you can then place them to create a sort-of customised dungeon. Beat your creation and you’ll win rewards. It’s all hosted by Dampe the gravedigger.

Cadence of Hyrule will be available this week.

The crossover of Crypt of the NecroDancer and Legend of Zelda, in which you fight through Hyrule to the beat of guitar-shreddin’ Zelda soundtrack remixes, will be out on 13 June.

Luigi’s Mansion 3 has couch co-op and an online mode.

A second player will be able to join in the fun when Luigi’s Mansion hits Switch in 2019. They can play as “Gooigi,” which the Oxford dictionary defines as “a Luigi made of goo.” Gooigi can walk on spikes and through obstacles, but will melt in water. You’ll also play as both Luigi and Gooigi in single-player, swapping between them to solve puzzles. The “ScareScraper” online coop mode lets you seek out Toads and take out ghosts with 8 players.

Daemon X Machina will be available on 13 September 2019.

What do you get when you cross a daemon and a machina? We’ll find out!

No More Heroes 3 is in development, and will arrive in 2020.

As teased at the end of Travis Strikes Again.

The Pokéball Plus controller can be used with Pokemon Sword And Shield.

It can’t be used as a controller in the game, but it will let you take your Pokémon out into the world. “If you spend some quality time with a favourite Pokémon of yours, then something good might happen,” said Nintendo’s Shinya Takahashi.

A previously untranslated Mana game is coming to Switch—twice.

1995's Seiken Densetsu 3, the followup to the legendary action RPG Secret of Mana, has never left Japan until now. Today, it’s finally going to be available in the West as part of Collection of Mana, a Switch retro collection that includes the first three games in the Mana series: Final Fantasy Adventure for the Game Boy, Secret of Mana for the SNES, and the third game, now titled Trials of Mana for its English-language debut. But wait! Don’t want to play the game in its original beautiful pixel-art 2D form? Weird, but okay: A 3D remake of Trials of Mana, in the vein of last year’s Secret of Mana remake, is heading to Switch in “early 2020.”

It’s been “autumn” for a while now, but now we have a date.

Witcher 3 is coming to Switch.

It’s called the “Complete Edition” and will arrive this year.

Resident Evils 5 and 6 are coming to Switch.

Switch draws ever closer to housing the complete Resident Evil collection. They’ll both be out this autumn.

Contra: Rogue Corps is coming to Switch on 24 September.

The remake of Panzer Dragoon is coming to Switch this winter.

If you don’t know what that is, I have a feature you can read.

The Netflix Dark Crystal series is getting a tie-in tactics RPG.

Empire Of Sin is a new game from John Romero.

Looks like a sort of film noir 1930s zoot-suit crime drama sorta thing. “Speakeasies” and “dames” and such. In development from Doom creator Romero and Paradox Interactive, it’ll be out Spring 2020.

Other games that had already been announced but that had release date updates during the Direct: Mario & Sonic at the Tokyo Olympics (November 2019), Dead By Daylight (24 September), Dauntless (late 2019).