If you head down to the casino in Grand Theft Auto Online today, you’ll see that some changes have been made. After nearly six years, it seems the vacant and unused casino is being updated, and, according to data miners, more changes are coming.

When GTA V and GTA Online launched in 2013, players noticed an unused casino just north of Los Santos. On the front of the building was a sign stating the casino was “Coming Soon!” Years passed. This sign became a meme, and the casino became a strange relic.

After a small server-side update to GTA Online earlier today, that sign is gone. Beyond removing the sign, the front entrance is now blocked off by construction props and cones. It seems something is happening. When I visited earlier today, I saw other players investigating the area too. 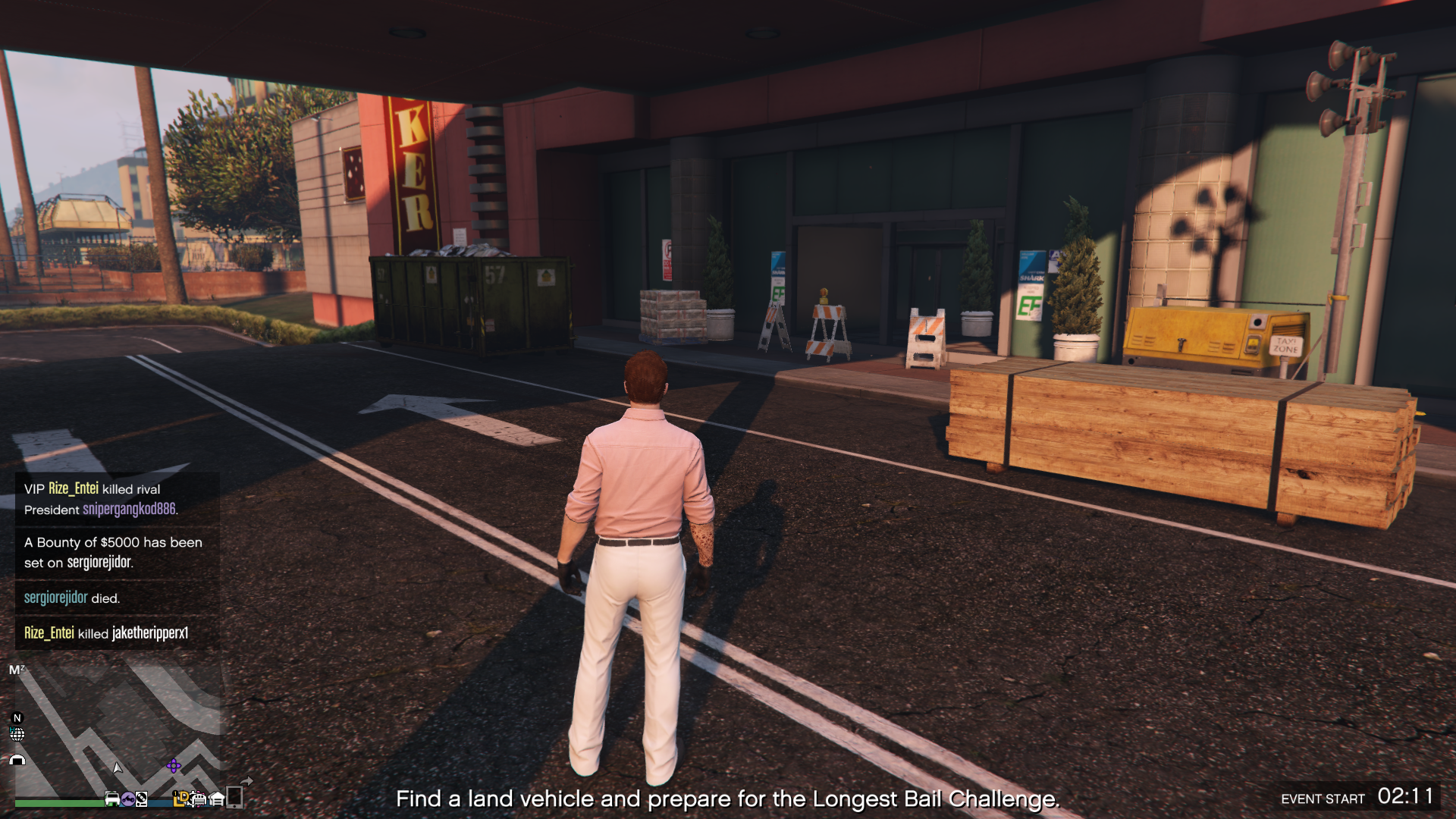 According to Tezfun, a well-known GTA data miner, this is just the beginning. He has found strings of code within the game that seems to lay out a plan for the casino. Tezfun says that over the next few weeks more construction-related props will appear, with the facade continuing to change for most of June.

There were rumors that GTAO Next Update will feature the casino, I can confirm it.
Just now, R* have updated the background script to set specific dates that will apply changes to the casino.
You'll notice changes happening near the casino as we move closer to release.#GTAOnline pic.twitter.com/nPb4V9OVg3

What is this all leading to? The speculation in the GTA Online community is that a large update focused on the casino will launch sometime in late June or early July. The timing for these rumours and the updates to the casino are interesting, since last month Rockstar added gambling to Red Dead Online in the form of poker games. Could slot machines and blackjack be coming soon to Los Santos?