Sega has revealed the final batch of games on its Mega Drive Mini, and there’s one particularly surprising inclusion: a game that’s never been seen before on Mega Drive. It’s a beautiful-looking port of the 1987 Taito arcade shoot-em-up Darius, which never had a Mega Drive version back in the day.

The developers of the Japanese Mega Drive Mini revealed the new game on a livestream early this morning, and Sega of America confirmed that it would also be included on the Genesis Mini/Mega Drive Mini as well. The livestream panel noted that this version of Darius uses a 32-megabit ROM size, which would have made for an incredibly expensive cartridge back in the late ’80s or early ’90s. (Its sequel Darius II, which was ported to Mega Drive back in 1990, used an 8-megabit ROM, which was considered large for the time.)

What Sega did not note on its livestream, or anywhere else, was the origin of this new version of Darius. The internet’s most knowledgeable Mega Drive nerds claimed that the port was the work of a hobbyist programmer named Hidecade, who had been publicly sharing updates about the unofficial project as recently as last year. The screenshots (including the HUD, which had to be redesigned for the Mega Drive screen) look identical.

Moreover, it seems that Hidecade has gone through and scrubbed all references to the project from his personal pages, including Twitter, his blog, and YouTube. In the livestream, Sega simply said that the game was being developed by M2, the developer of the Mega Drive Mini software, and supervised by Taito.

Sega has confirmed to Kotaku that this is a totally new version ported by the developer M2, and not based on the fan work. However, the Mini version bears striking similarity to the fan-created port, and it seems odd that there would be an entire second port of Darius. Whether there is a connection between them, and what the exact nature of that connection might be, remains to be seen. 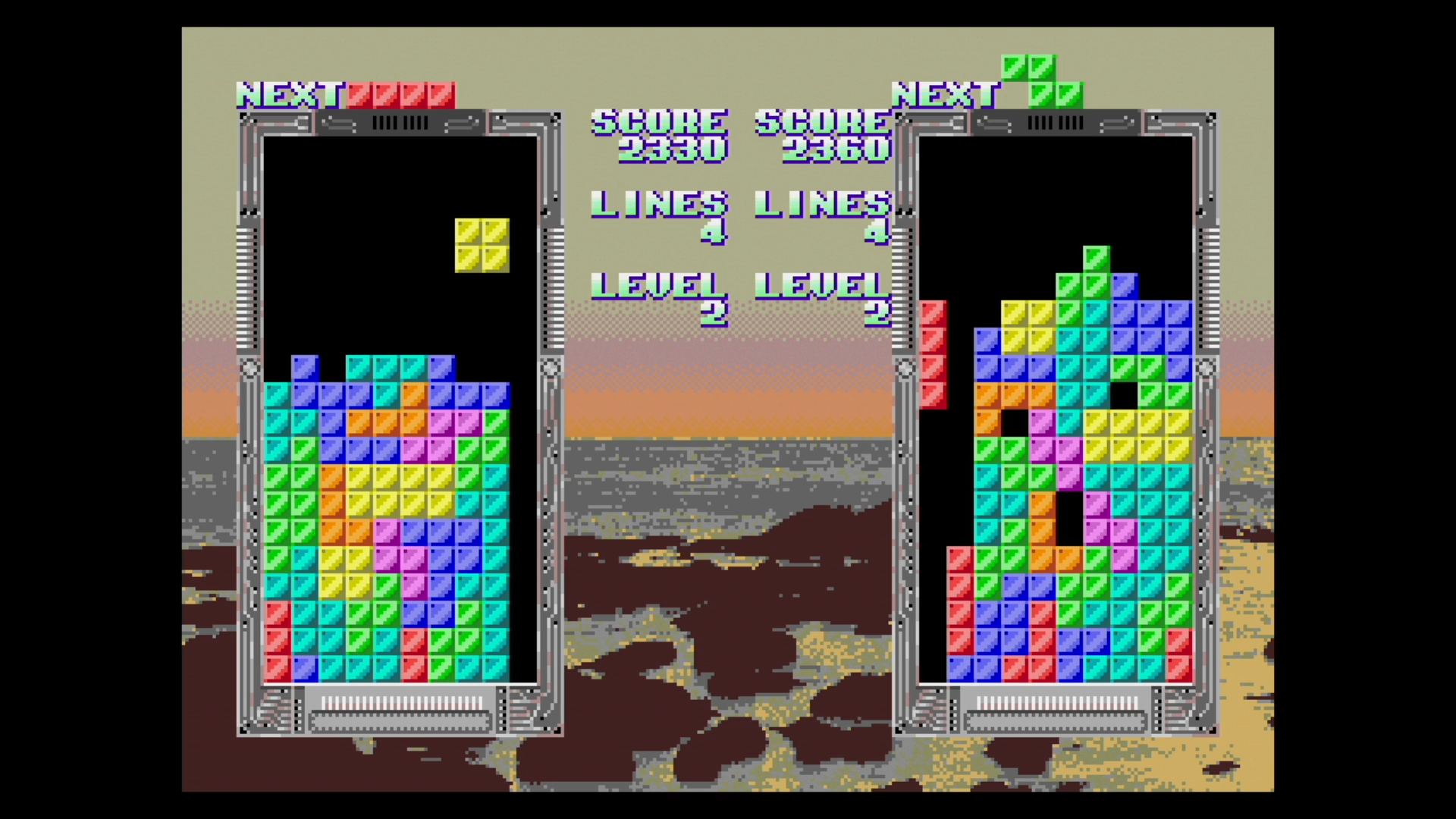 The £70 Mega Drive Mini will be released on 19 September. While Sega originally said that its mini console would have 40 games, today’s announcement actually brought it up to 42. The other surprise game was  Tetris, which will not be the unreleased Mega Drive version from back in the day, but an all-new, better version. Here’s the final list, with this week’s new games at the end.