After playing massively multiplayer online games for over two decades, it’s time to pass the legacy on to my offspring. My seven-year-old son Seamus is playing Adventure Academy, a new educational MMO that teaches him important skills like quest log management, maximising experience point gain and buying cosmetic items. And probably some maths, science, and reading.

Seamus and his twin brother, Archer, are both more computer savvy than they should be. Both like to look up logos, research other languages, play kid-friendly web games and watch questionable YouTube videos until we turn off the internet.

Seamus prefers to do his own thing on the computer, which means if you try to get him to do something else, he will get angry or ignore you. To get him to play Adventure Academy with me, I had to employ mild trickery. Instead of playing with him, first I had to play near him. I made myself a character, styled after Seamus. I logged in, performed a few activities like reading books, playing maths and word puzzles and watching short educational videos. Soon enough, he was glued to my side. Kids learn better when they are tricked into it. 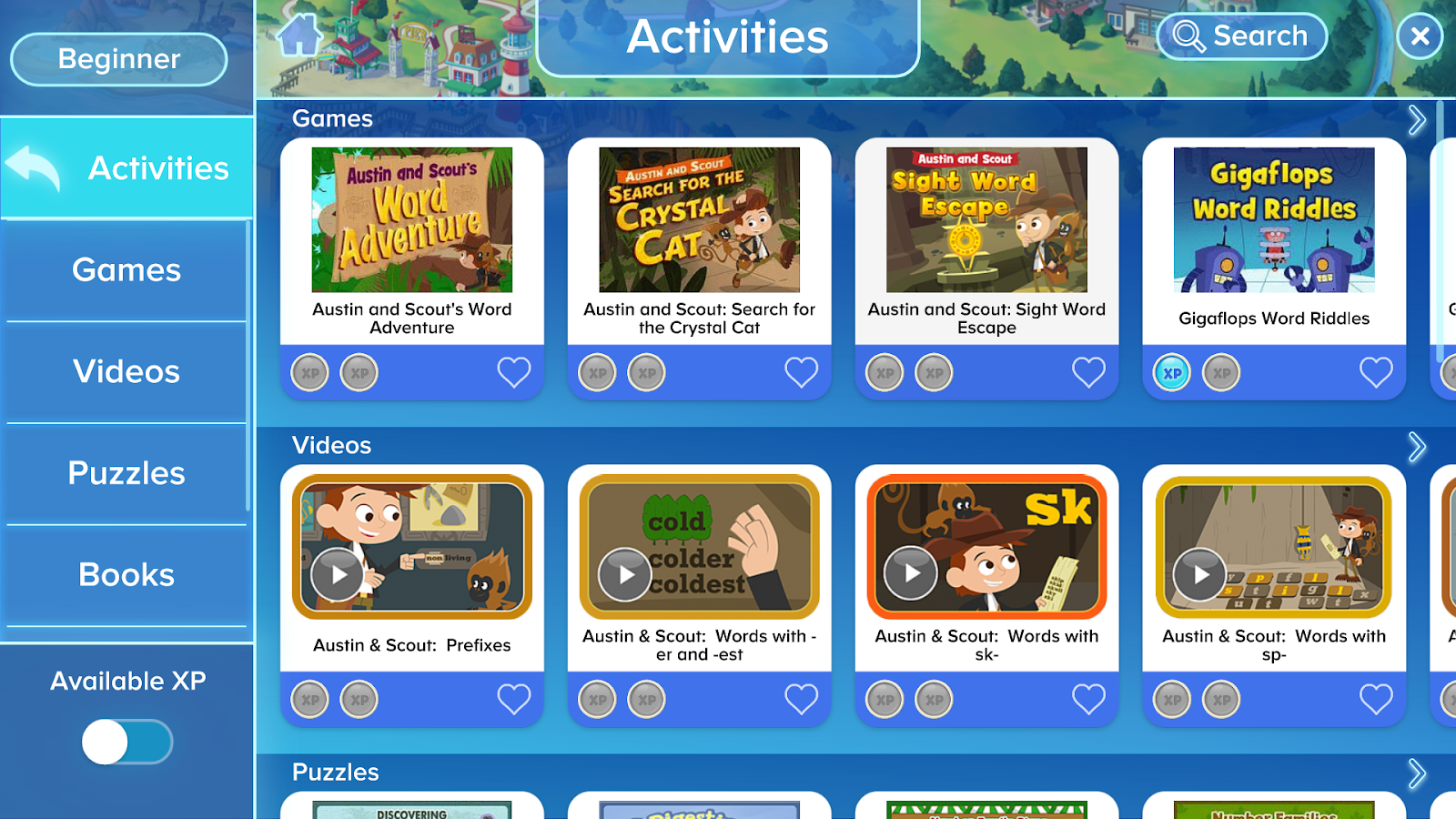 Created by Age of Learning, the company behind popular early learning website ABCMouse.com, Adventure Academy is a massively multiplayer online game where elementary and middle school children can learn, level up and, should their parents allow it, socialise. Parents create a subscription-based account, paying either $9.99 (£7.85) a month or $60 (£47) a year, with an option for a free trial. Once signed up, parents can create characters for their children, designing their basic look and setting their learning skill level, which can be adjusted at any time. 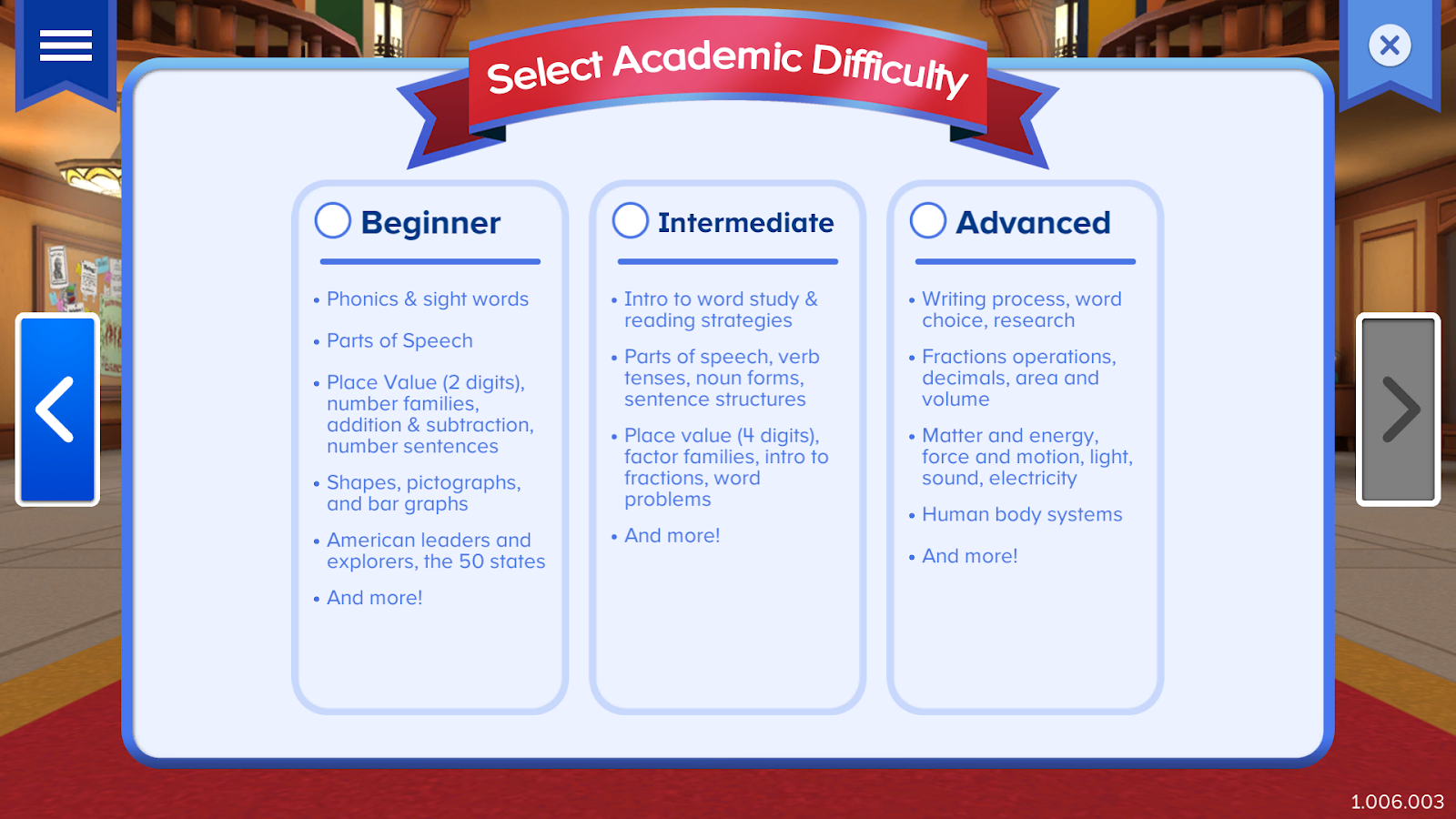 Parents also choose how much communication their children can have with other users. There is a chat filter so robust that I’ve yet to see any offensive chatter (or offensive names, for that matter) since the game’s May 1 launch. Parents can let their children type freely or turn off chat completely. Fearing what Seamus would attempt to type unrestricted, I chose the third option, which lets children see chat but limits them to a series of preset phrases. 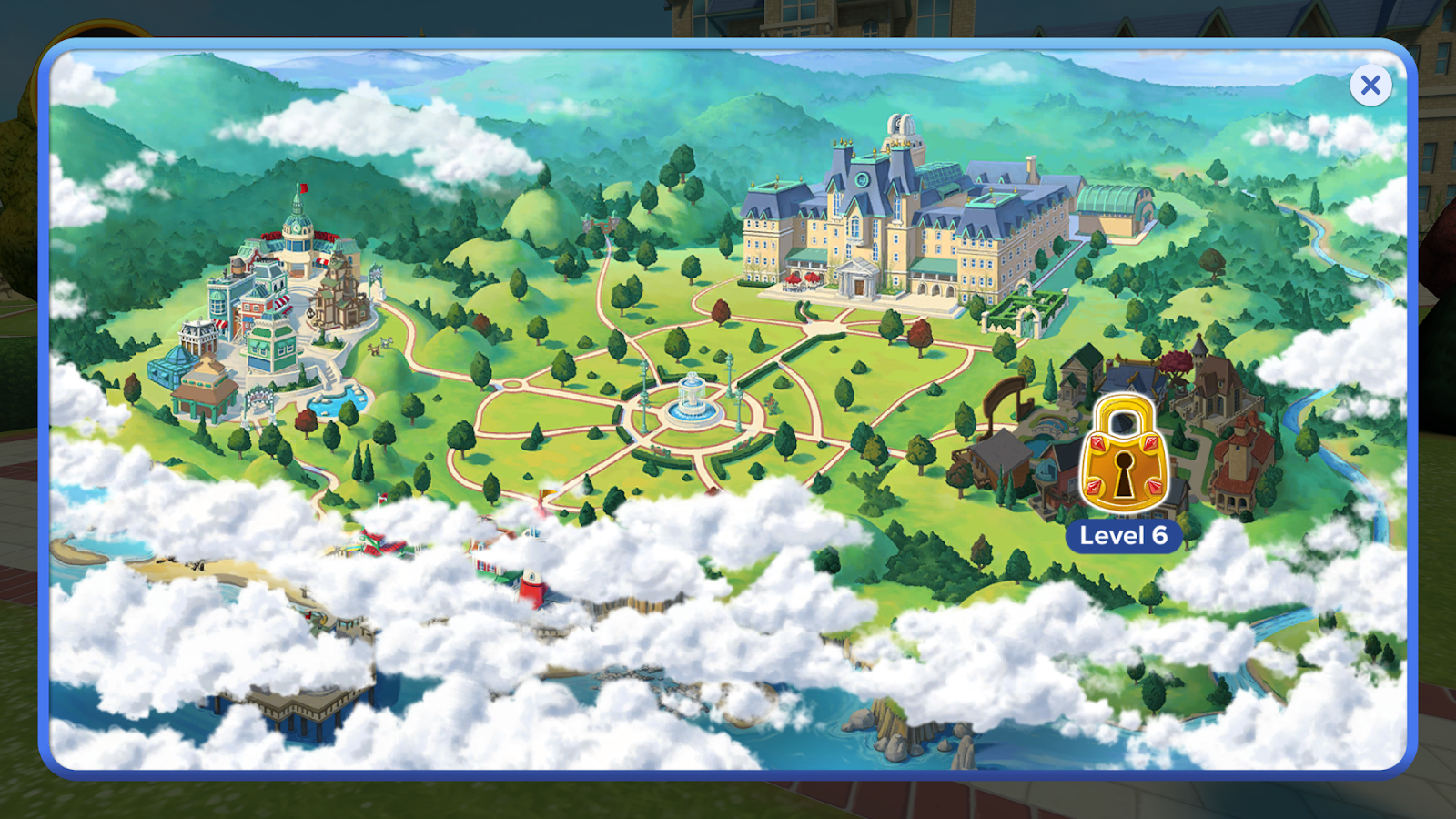 So far Seamus has been much too busy exploring the in-game campus and gathering quests to worry about chatting with other players. Girl and boy avatars with names like ShimmerCat and Spacegirl are background noise as he wanders the academy’s main hall. It’s an ivy league institution for the younger crowd, with its wood-panelled walls and warm amber lighting. Children’s avatars shuffle between the maths hall, science hall and library.

Every area has activity kiosks, where players can instantly access various learning activities. There are games to play and puzzles to solve. Videos, both animated and live action, cover a wide variety of subjects. There are full books, which children can read or have read to them via voiceover. Completing these activities rewards players with experience points and coins, the latter used to buy cosmetic items at various in-game shops. 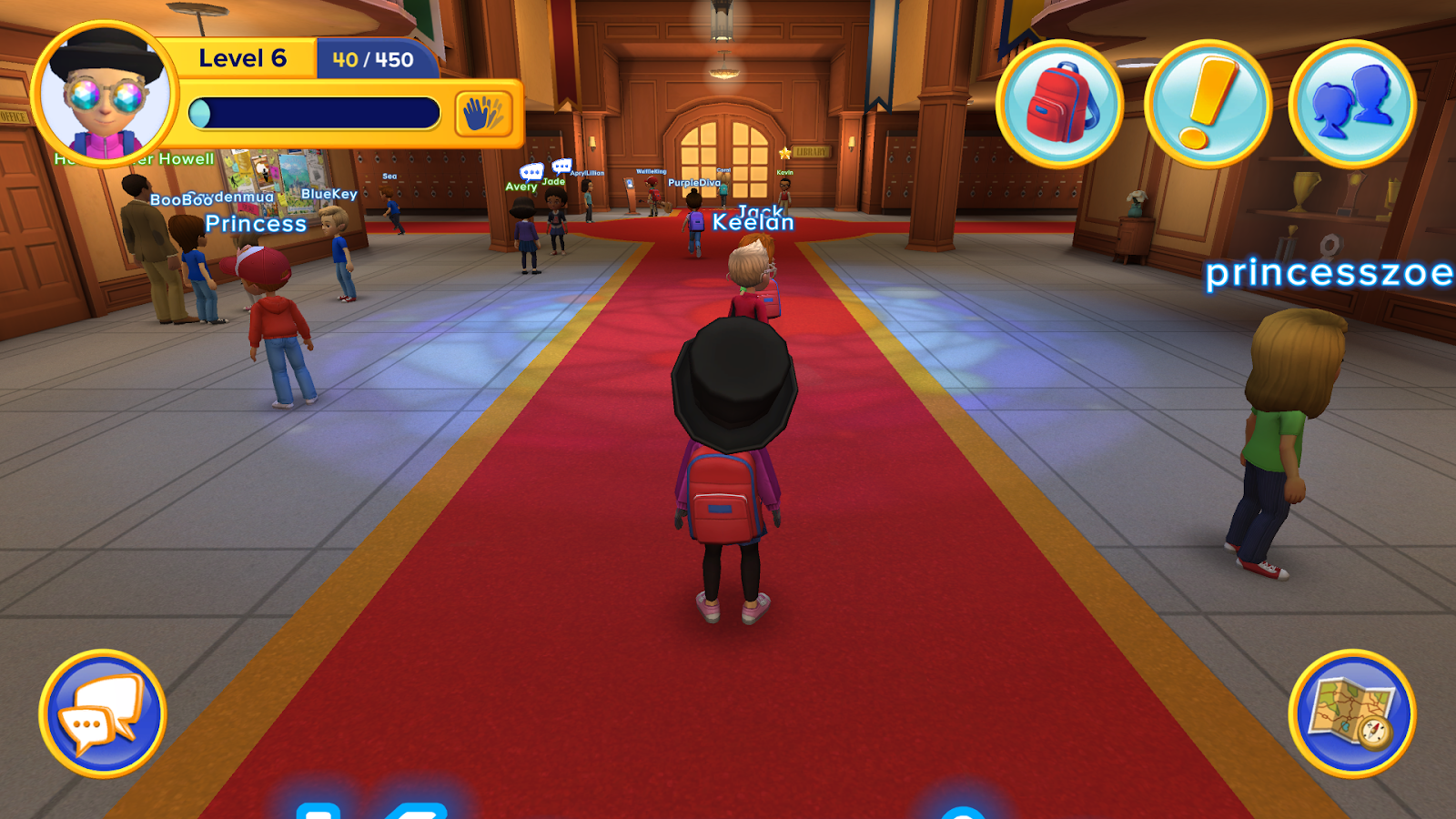 There are no microtransactions, and there are no ads. Players unlock new items in stores by levelling up, and the only way to earn the gold to buy things is by completing activities and quests.

And oh boy, are there quests in Adventure Academy. Every time Seamus sees a yellow exclamation mark over a character, the universal symbol for quest giver, he must click. His quest log is a source of both motivation and anxiety. These are tasks which must be done, pulling him in different directions. Should he work on assembling a guitar or run and read the “Book Club” quest’s current assignment? Someone needs him to find a durian for lunch. Maybe he should do that? When we open up the quest log he gets this look on his face that I must have when I go quest crazy upon entering a new World of Warcraft zone. 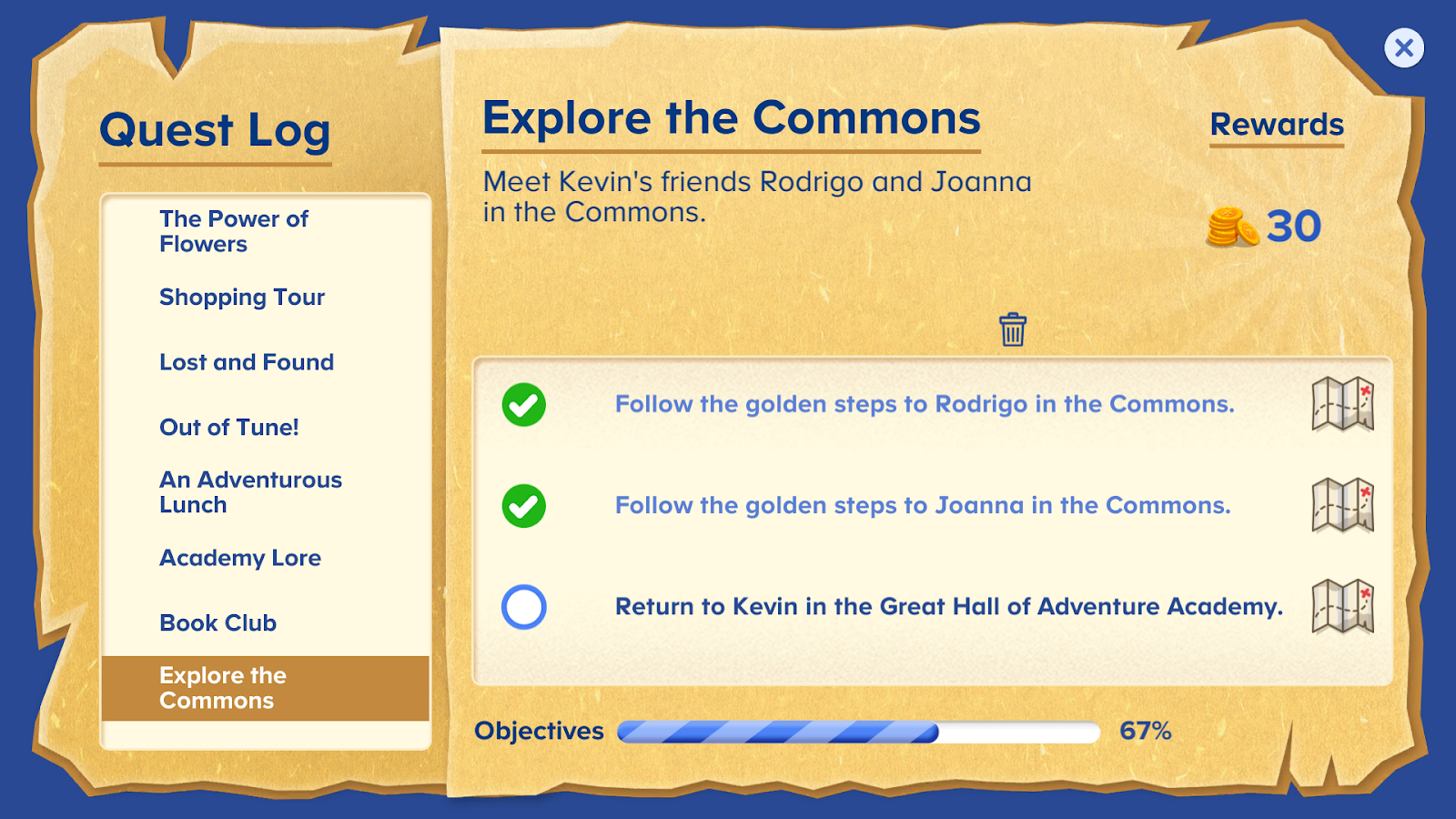 I am proud of how Seamus is playing. He methodically completes his goals, guiding me toward them during moments when I take control of his character. He has yet to realise, as I quickly did, that all he needs to do to level up is open up a book on the activities page, set it to read automatically and then wander off to do other things. He seems determined to learn. Good boy.

He’s bought himself in-game clothes, because he likes options, just like his old man. He quickly discovered that the game does not limit boy and girl characters to clothing items that are traditionally geared towards one gender or another, so he’s wearing a skirt and tights, a top hat and Elton John glasses. 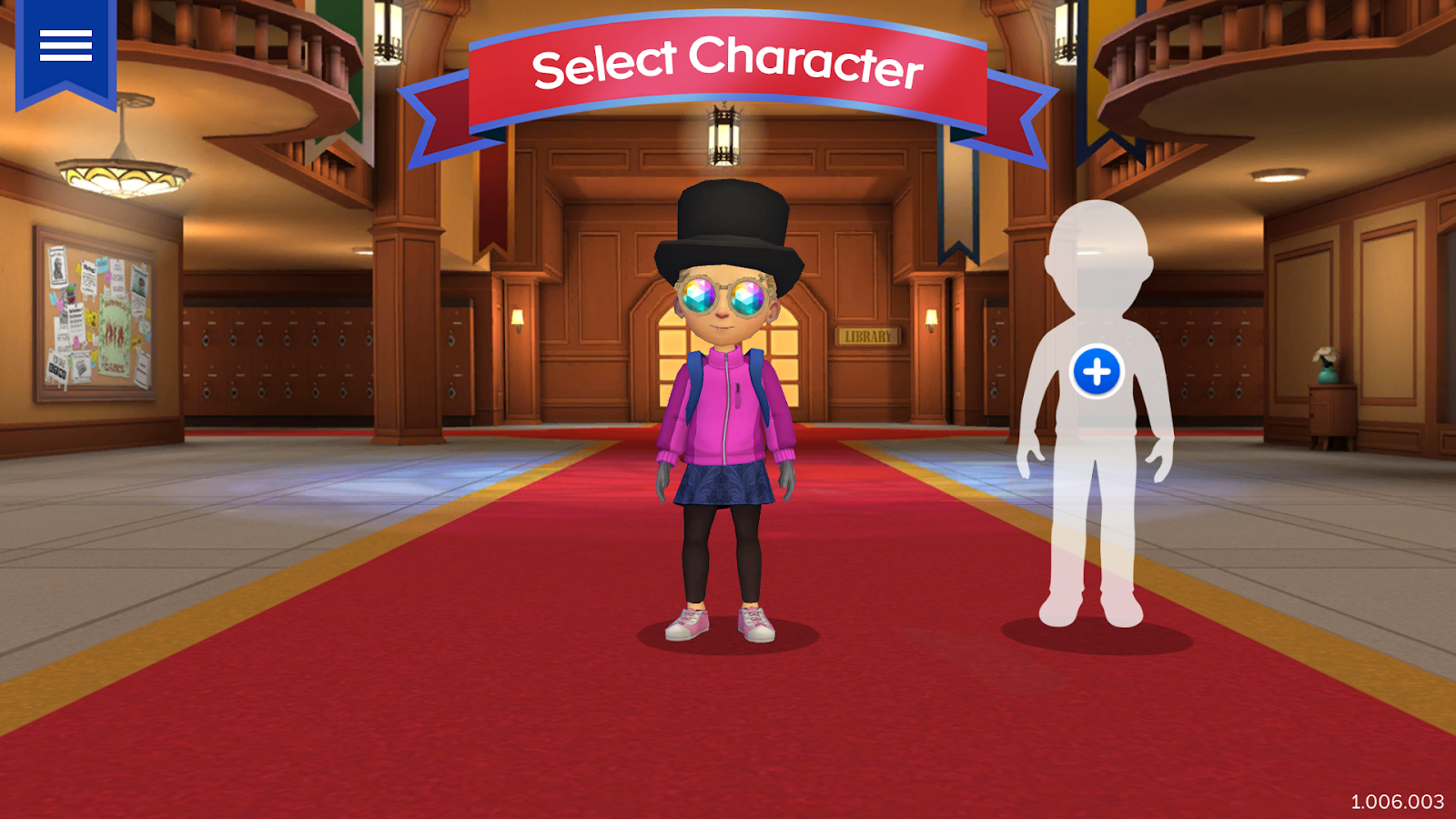 Unlike other MMOs I could mention, Adventure Academy includes a housing area where every player gets their own home to decorate. It’s nowhere near The Sims level complexity, but it’s a start. 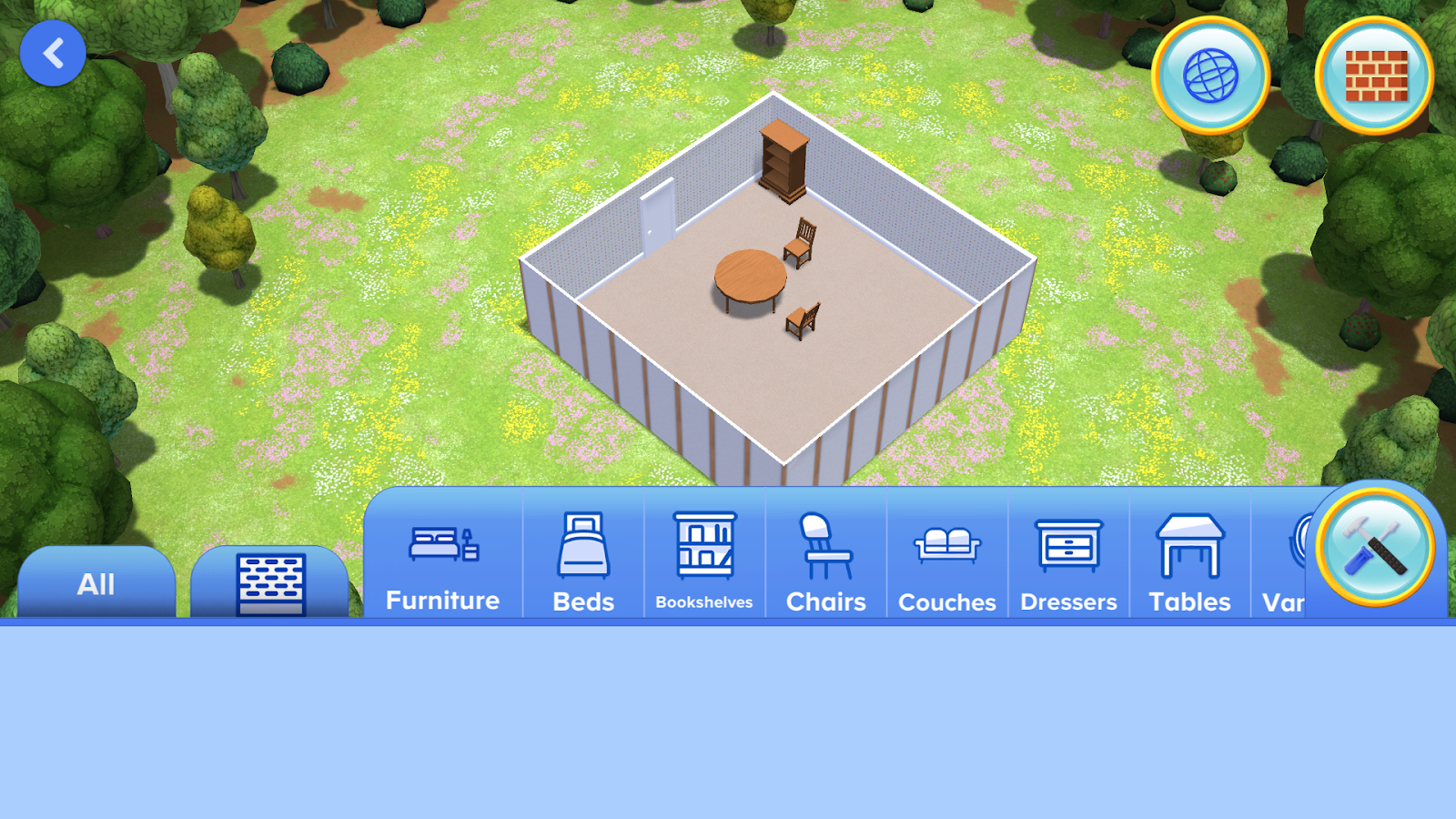 Maths, science, art, music, literature—Adventure Academy covers all the basic school stuff. But it’s also teaching Seamus how to play games with others, or at least with other nearby. Age of Learning plans to add a bunch of features to the game in 2019, including daily challenges, crafting, achievements, guilds and more. If Seamus sticks with it, he’ll be ready for the big boy MMOs in no time.

One day he’ll swap quests involving reading books or building musical instruments for ones about killing orcs or killing extra orcs. Instead of ignoring children asking him if he wants to play hide and seek in the commons area (which is the cutest thing), he’ll be ignoring children making Chuck Norris jokes in the Barrens. He’s off to a great start.