In Forza Horizon 4, vehicles are like characters in a role-playing game. Players can grind for skill points to buy perks and unlock each vehicle’s full potential. A game update that went live last week wiped many players’ skill trees clean, erasing months of progress. A fix is in the works, but the developers say it could take weeks to implement.

Reader Dennis tipped us off to the situation over the weekend, pointing us towards a massive thread about the issue over at the Forza Motorsports forums. According to several players’ accounts, the error occurred following the installation of the 7 May “Series 9” update for Forza Horizon 4. Upon entering the game post-update, some players discovered that the car mastery perks they’d unlocked for their vehicles had been reset. Making matters worse, these players also said that perks purchased with skill points following the update would reset when they restarted the game, making further progress impossible. 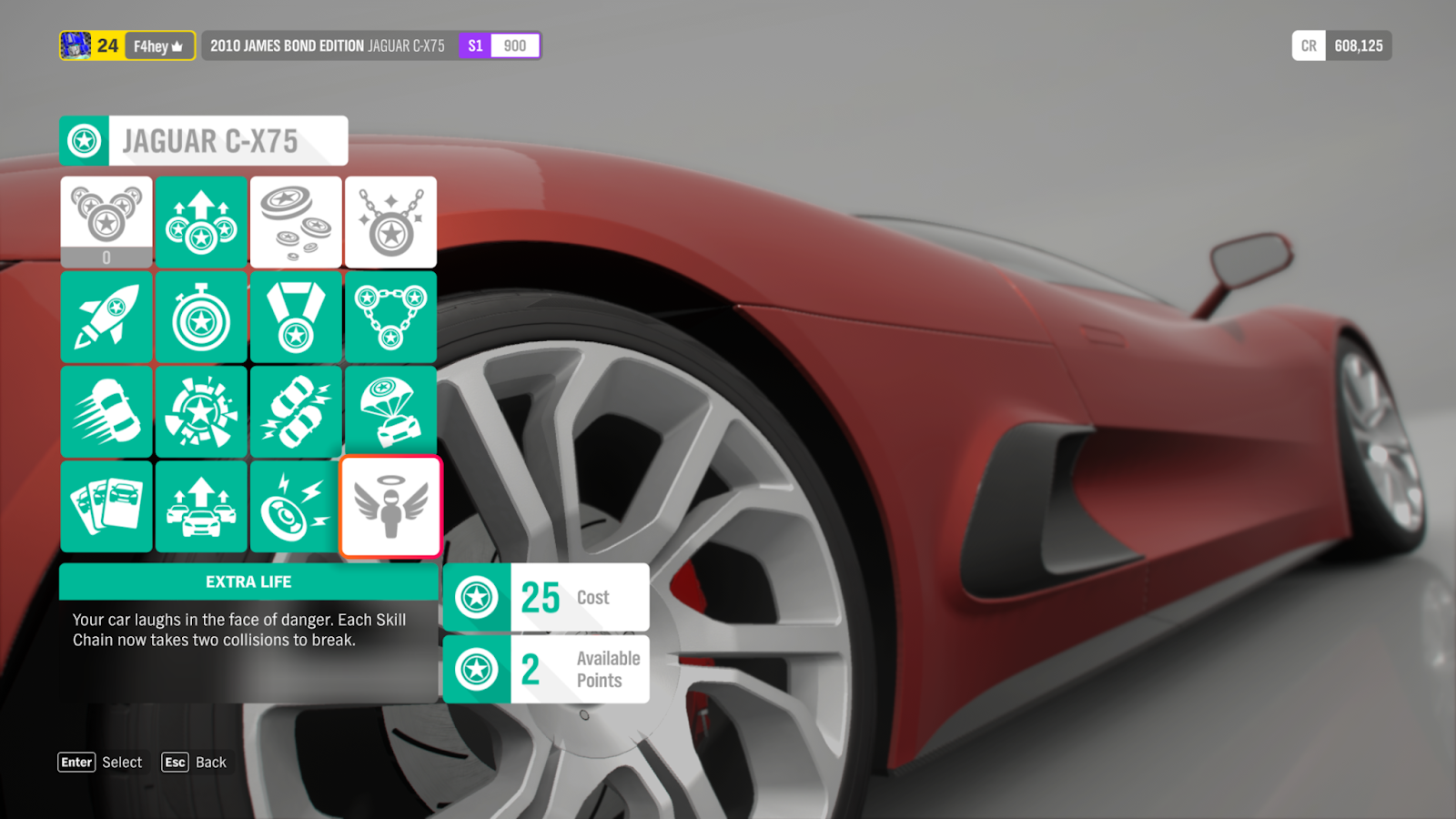 This is very unpleasant news for the Forza Horizon 4 players who’ve been affected by the bug. The car mastery system, one of my favourite features of the game, is one of the most compelling reasons to play. In order to unlock all of a single vehicle’s perks, players must spend hours driving that specific car, stringing together tricks to earn skill points. With more than 600 cars in the game, that’s a lot of driving. Understandably, the affected players sound upset. The poster of the original forum post wrote, “After today’s update, I’ve lost almost all progress. It’s like I’d done nothing. Any light anyone can shed on this would be appreciated. I’m sick to my stomach right now.”

Developers reacted quickly to the issue. On 8 May, the day following the bugged update, Forza Support Twitter acknowledged the problem. On 10 May, a fix was issued that prevented the issue from affecting any more players and made it so that purchased perks did not disappear upon restarting the game. What the fix did not do is restore skill points to the players who had lost progress. That particular fix is going to take much longer, possibly weeks. From the Forza Support Twitter:

The Series 10 update for Forza Horizon 4 is slated for release in early June, so the fix for skill points could arrive any time between now and then. In the meantime, players affected by the issue have been awarded 10 Super Wheel Spins for their troubles. Perhaps they can win cars via the in-game prize roulette to keep them occupied until their favourites are restored.