No One Should Sit On The Iron Throne

There are only two more episodes left in Game Of Thrones. The marketing material for this season has been focused on who will take the throne and lead all of Westeros. I don’t think anyone should.

The story of Game Of Thrones is the story of monarchy gone wrong. The backstory, slowly revealed through the show, is that Robert Baratheon landed on the throne after killing a tyrannical king in a widespread rebellion against his abuses of the people. That tyrant’s family, the Targaryens, had ruled Westeros for generations, sometimes justly, sometimes cruelly. The promise of Robert Baratheon was that he would represent a new, more stable nobility. Of course, that was not the case (he’s portrayed as a slothful, detached king), and the rest of the show has revolved around resolving who should lead Westeros, and how.

If history tells us anything, it’s that monarchs don’t tend to fare well in the long run. In fact, the United States, where I live, was founded after waging a war against a king that the colonists felt was a tyrant. The problems with monarchy are all over history – and in fact, the War of the Roses, a series of English civil wars for the control of the throne, was in part the inspiration for George R.R. Martin’s unfinished book series A Song of Ice and Fire, on which Game Of Thrones is based. That conflict ended with monarchy intact, but Westeros is a fantasy world. Why should it have to follow that same logic?

When you meet characters in Game Of Thrones, it’s clear that things aren’t going brilliantly for them. The Seven Kingdoms are at war, which has a pretty big impact on everyone’s wellbeing, and the whole army of zombies thing doesn’t help either. But the show makes it clear that these people are people, worthy of dignity and respect. Gendry, who was recently made a lord and had been implied to have some noble lineage, wasn’t less of a man before nobility was conferred on him. He was still strong, and just, and cared for other people. Why should his bloodline determine his fate? Indeed, that is a question the show asks over and over. 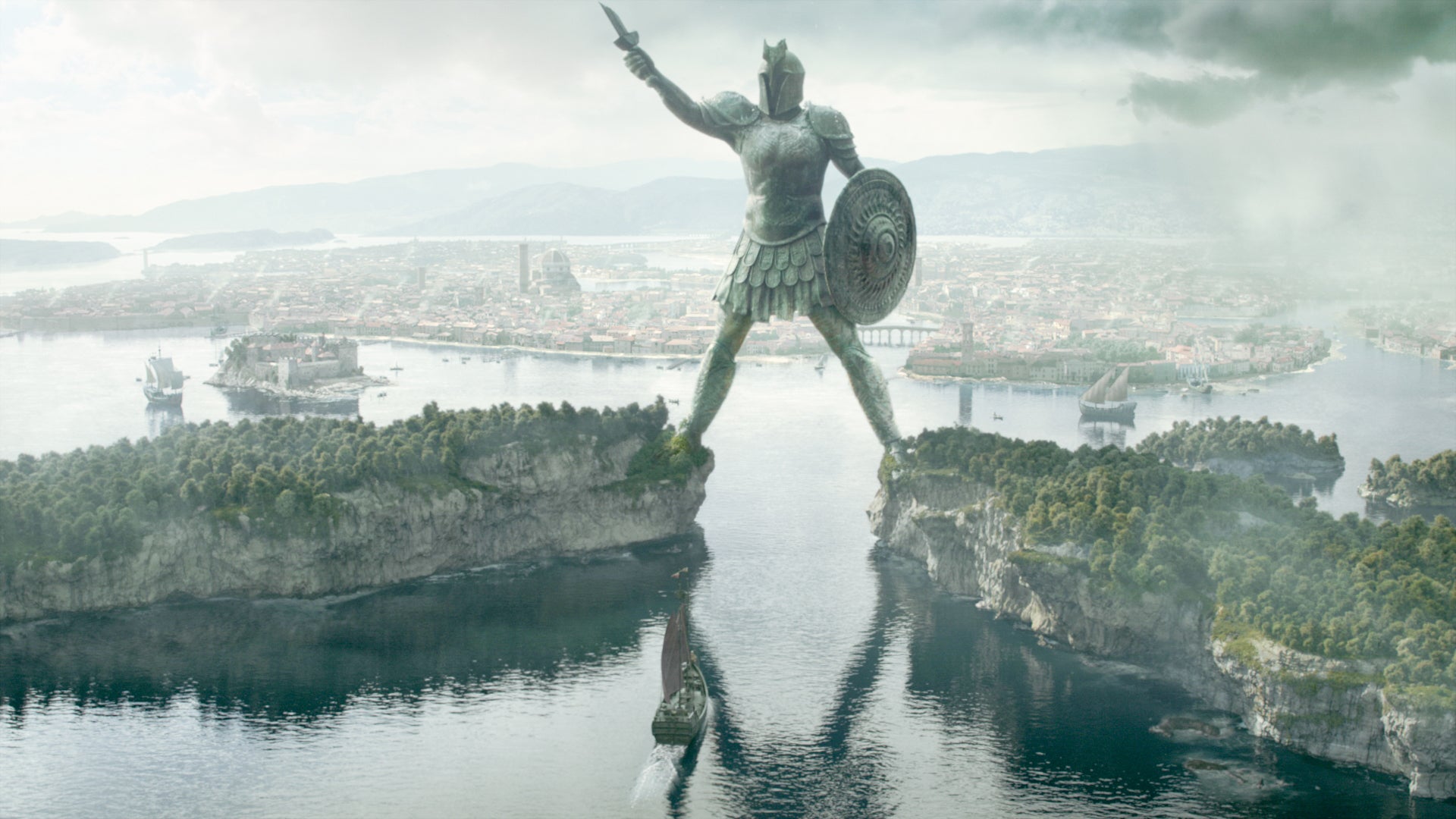 The rest of Westeros has truly gone to shit while their leaders are fighting over a chair. Even Jon Snow, who has proved to be a popular ruler, has gained ire from his constituents (and was briefly murdered) for not actually serving their needs. Were his decisions correct in the long run? Well, they saved the North from an ignoble destruction at the hands of the Night King, but it cost them their hard fought sovereignty, and he’s pledged fealty to a ruler who is beginning to look just as unstable as the Targaryens she descended from.

It’s hard to want anyone to sit on the throne when the throne is the source of everyone’s problems. The desire to rule has corrupted so many people who otherwise might have been much more pleasant, to say the least. When I see how ruthless Cersei is, even as I hate her actions, I see a woman who is trying to have a position of power in a world where women are generally treated pretty badly. She would do anything to defend her position, because every alternative for women in this society is worse. Although Sansa and Arya are alive and mostly not-traumatised, the fight for the Iron Throne sent them into trials that no children should have to endure. And that’s just how it affected to relatively well-off families. We hear fewer stories about the common people, but we do see them charge into battle, sometimes hopeless ones, because of the selfish desires of their rulers. All because some people wanted to sit on chair. How could I root for any of them to win?

In my ideal Westeros, there’d be a revolution of the proletariat. The workers and the peasants are the ones who suffer for the decisions of their rulers, and the ones who produce the goods that give them their wealth. Why don’t they have a say in how their countries are ruled? Socialist thought asks why the people who do the work don’t rule their own people, and it’s a question I ask of Game Of Thrones as well. Through fiction, we have a better understanding of what kinds of work the nobles actually do, and given the fantasy elements at play, some of them are good people who are also good at killing ice zombies, which is a benefit to the people as whole. But for the life of me, I can’t figure out why certain families have more and certain families have less, and also suffer for the decisions that the rulers have made. They’re the ones who die, they’re the ones who labour, and they barely have a voice. Even if I did not strongly identify as a socialist, I would find this unfair at its core.

In my ideal ending for Game Of Thrones, the Iron Throne is melted down and the tyrants of Westeros are deposed. The North can have its independence, but moreover, the underclass of Westeros would learn to rule themselves. It’s harder to say what exactly that government would look like, but at the very least I feel like the Westerosi people have earned a representative democracy. There is no one deserving to sit on the throne, to wield that kind of power. As the show tries to show us over and over, power corrupts and absolute power corrupts absolutely.