“A lot of this performance is a love letter to my kids and it’s an apology,” says voice actor Christopher Judge in a new in-house documentary about the making of the PlayStation 4 hit God of War. Judge played the game’s lead character, Kratos, and when he talked about his performance, he teared up. As an actor working on projects requiring him to be away from his family for long stretches of time, he says he saw a lot of his own experience in what Kratos is dealing with in the game.

The stress of raising kids while doing your job is a constant theme in Raising Kratos, the 115-minute documentary that Sony released on YouTube today.

It’s fitting given the themes of the game itself. The 2018 God of War takes the mythology behind a bloodthirsty action hero and uses it to tell a more mature story about being a parent as players direct Kratos through an adventure in which he is constantly accompanied by his pre-teen son Atreus. 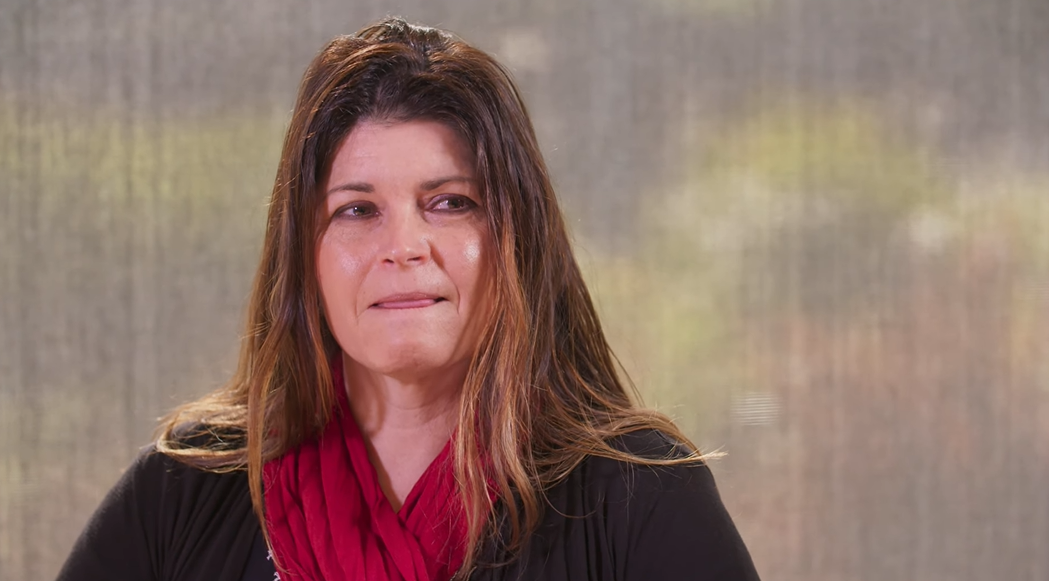 Executive producer Shannon Studstill when asked about the personal sacrifices involved in making God of War.

Game director Cory Barlog attributed that creative choice in part to his own experience of becoming a father, and the protagonist Kratos’ struggle to bond with a child he’s never known in many ways ends up mirroring some of the same struggles of the other people who worked on the game.

At one point one of the documentary producers asks Shannon Studstill, the game’s executive producer, about the sacrifices she’s had to go through during the making of the game. She tears up and declines to answer.

Making the game was rough. The documentary chronicles the personal struggles and the creative challenges. God of War began development in 2013, which is where the documentary, a combination of behind the scenes footage and sit-down interviews, begins. “Doubt is the demon that lives in the ear of everyone in this industry,” Barlog says at one point, and much of the documentary focuses on the team trying to figure out when things need more work and when they’re finally good enough. 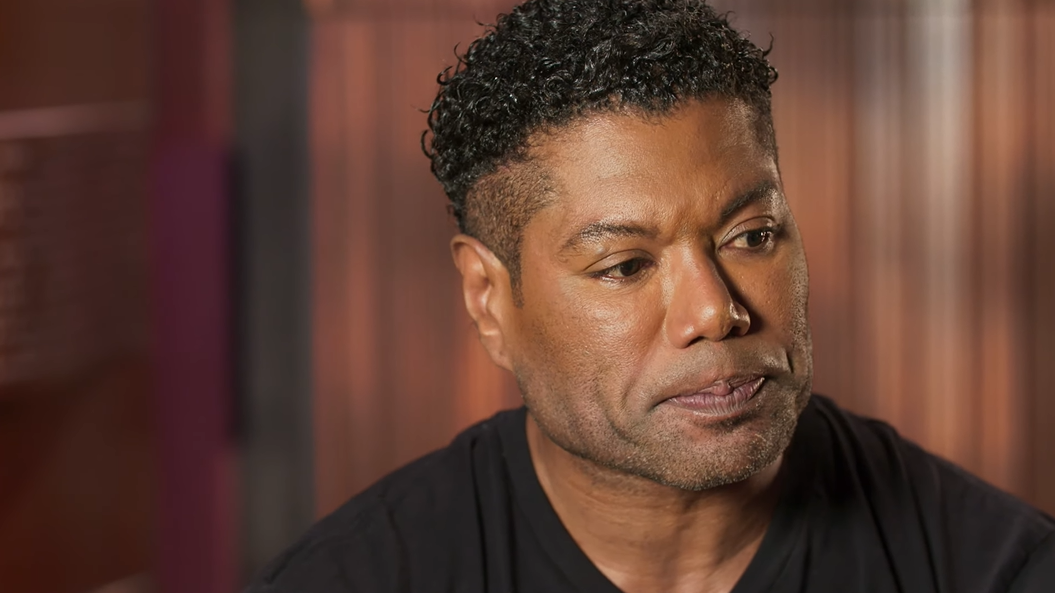 Voice actor Christopher Judge discussing his own time as an absentee parent.

In one part of the documentary Barlog watches a group of play testers try out the game for the first time and is unable to parse their facial expressions. Afterwards they tell the person leading the focus group that Kratos’ son, Atreus, is simply too powerful and makes the game less fun. This leads the team to go back to the drawing board and try to balance enemy encounters.

In the homestretch of development, as Barlog’s questions and requests for changes continue, some of the developers let their frustration show. At one point he grills someone working on the game’s user interface about how the menus work. Right before the camera cuts the person flashes an exasperated Jim-from-the-Office look directly into the lens. 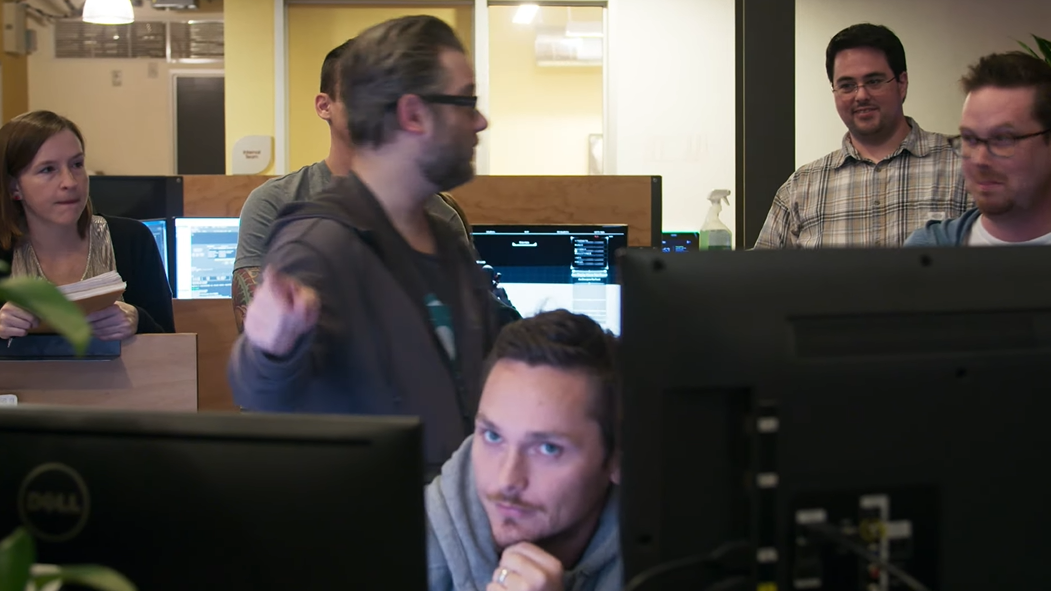 Director Cory Barlog asking the team about how the menu system will work.

Throughout production, the game’s parental themes kept reverberating through the real lives of the people involved with the game.

Near the end of the documentary, Studstill opens up about her anxieties as a parent. “We as working parents always wonder and question do we really spend enough time with our children,” she says. “I carry that with me everyday and I never have the right answer. All I can do is be the best that I can be in those moments when I do have my children. That I’m really able to engage and hopefully the stresses of the job don’t get in the way of being the best parent that I can be.”

Her comments echo the remarks she eventually made last December after accepting the award for Game of the Year at the Game Awards. “I want to thank my children for being the very best, and all the families of the God of War team who rode this wave with us, and for the support that we were given over the course of many months, many hours, many years,” she said.

You can watch the full documentary below.