The Quiet Importance of Idle Animations

When you stop moving in Sonic the Hedgehog games, Sonic taps his toe. When you, leave Arthur Morgan on his horse, he will pet them affectionately. These are video game idle animations, and they’re beautiful, because for a brief moment the characters we control get to show off a little something about themselves.

Talking about animation to a room of animators was tricky, but when you start to crack open the strangeness of video games there’s a lot to think about. In his 2007 Metal Gear Solid 2: Sons of Liberty essay “Driving Off the Map,” the critic James Howell writes about how video game characters exist as two different things: characters and actors. Characters are the fictional people in a game world. Actors are the individuals we control. In Sons of Liberty’s case that means Solid Snake and Raiden. Simple enough, but because games characters are two things at once, there’s a lot of tension. 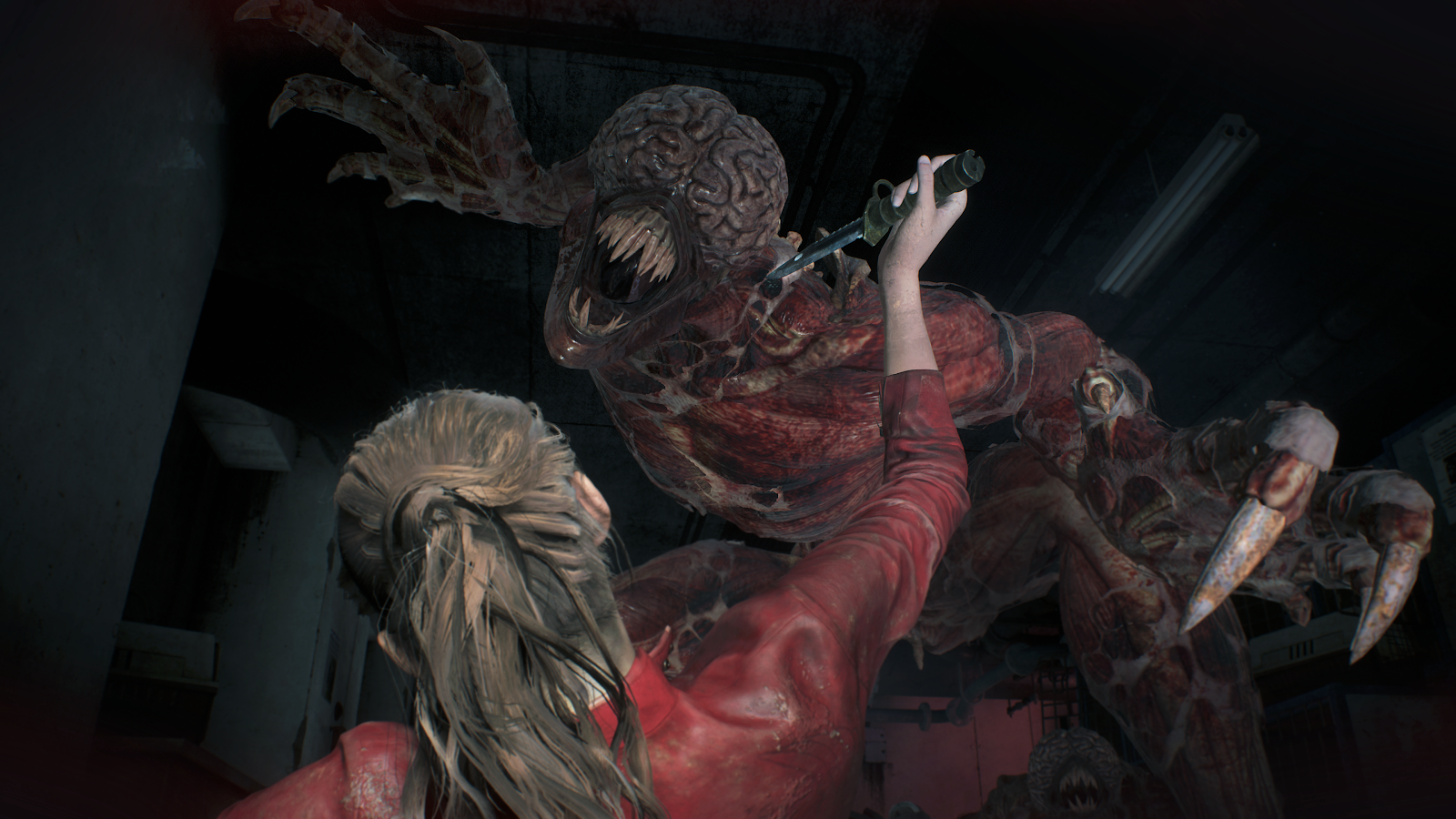 Let’s think about Resident Evil 2 for a second. In that game, the characters Leon Kennedy and Claire Redfield share one basic motivation: to survive the zombie hordes and escape Raccoon City. That’s their character motivation, but their motivation as actors is chosen by the player. Players can do any number of things that run counter to Claire and Leon’s desire to survive. They can attempt a run that only uses knives, something that grinds against their motivation to survive by any means necessary. Cruel players might attempt to see every death animation in the game. In that case, the character goal of survival is directly in conflict with their behaviour as actors. In these moments, players are capricious tyrants and the actors are helpless to assert themselves.

Thankfully, there are moments within games where characters are able to be themselves and act independently of the player. There are places and moments where they are, lacking a better word, “free.” Cutscenes are a good example of this, as players are usually unable to affect character’s behaviour or movement in these moments. The other example is idle animations. These small moments are crucial for allowing characters to exhale after extended puppeteering by players. They don’t last long, but they are extraordinary in their implications.

For an example of an idle animation that expresses the tension between players and characters we can look at Sonic the Hedgehog’s iconic and impatient idle animation. If the player doesn’t touch the controller, Sonic will look out at the screen and tap his feet expectantly. He, as a character, wants to move. He wants to go fast and defeat Doctor Robotnik. However, Sonic can’t move until the player moves the controller. He is unable to complete his character motivation as a result, and his response is something sassy and annoyed. This idle animation tells us something about Sonic as an individual—he’s presumptuous, he’s got attitude, he doesn’t like staying still—but it also reminds us of the inherent tension between characters and players. Idle animations can resolve that tension. Let’s consider a hypothetical situation. A player is enjoying Red Dead Redemption 2 and decides to go to a small town and commit a massacre, blowing away lawmen and civilians alike. This isn’t really in Arthur Morgan’s character. He’s an outlaw but tends to have a moral code against causing too much chaos. But the player can make Arthur act contrary to this code, blasting the brains out of anyone in sight. After the dust settles, they ride off on a horse and walk away from the controller. In the moments where the player is not dictating inputs, Arthur shakes out his hand and pats his horse. That moment, that small gesture, is a moment where Arthur is free to act how he wants. It’s a monumental exhale after all the tension and terror of the player-controlled massacre. For me, as someone who appreciated Red Dead Redemption 2’s smaller moments, that is a very beautiful moment.

Better, that moment helps us understand the things that Arthur values while the player is away. Designers can use that information to craft mechanics and interactions that make sense for Arthur and the player to perform together. Arthur might enjoy petting his horse—he values it enough to do so while players don’t control him—so Red Dead Redemption 2 smartly allows players to pet and groom their horse whenever they want. It’s an interaction that bridges the gap between player and character, aligning character desires and with the player’s whims.

If players are tyrants, intentional or not, controlling character against their whims, then idle animations are moments when developers have a chance to tell players something about a character’s attitude and  offer these digital entities a moment to breathe. The animations might be a sneeze, a stretch of the neck, a tap of the toe, or something else. They might be small, but they’re essential to rounding out characters and adding a little more empathy to games.