The Tiger and Street Fighter logos are emblazoned on the heel flap. 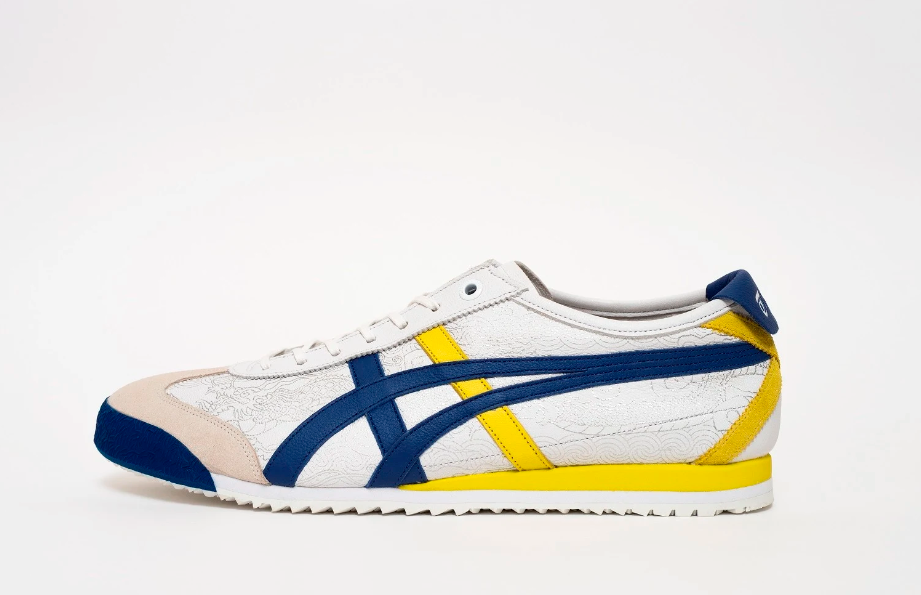 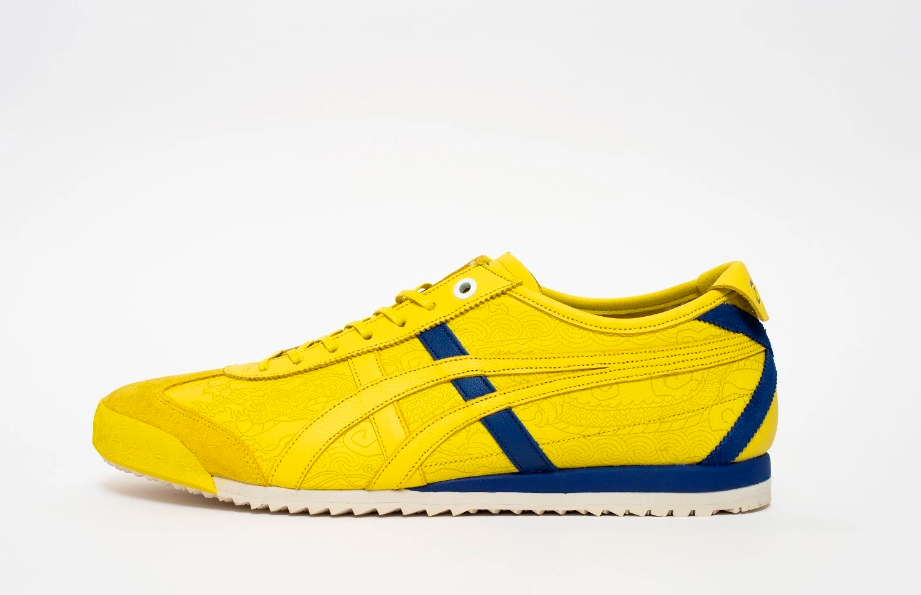 The trainers come with a download code for players to dress Chun-Li in Onitsuka themed kicks and gear. 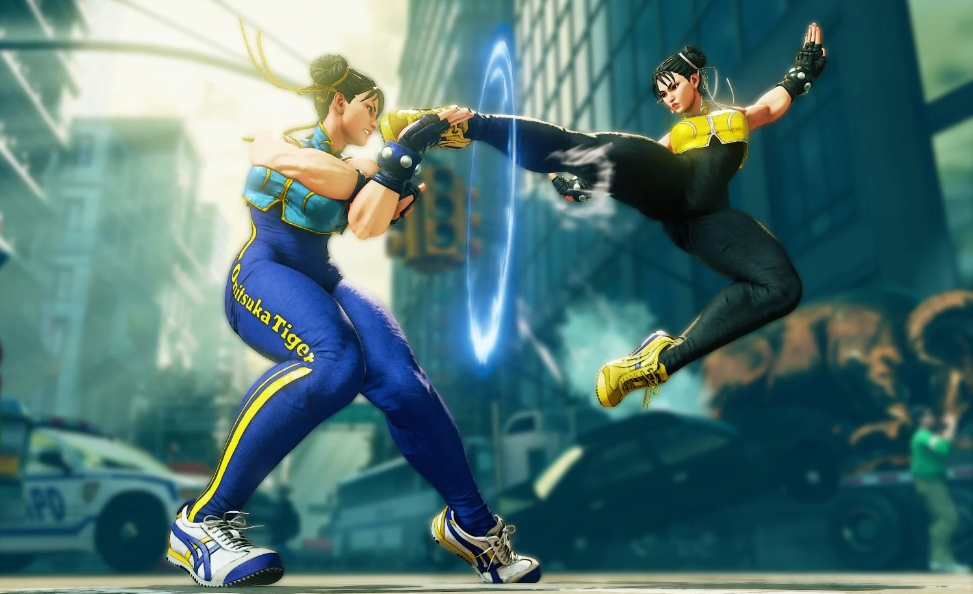