During a livestream last night, Overwatch game director Jeff Kaplan revealed that the team has actually had a black female character that’s been part of the game’s lore since around 2014. Fans are wondering why she still isn’t playable.

Last week, Overwatch streamer Fareeha held a stream at Blizzard HQ, during which Kaplan dropped in. During the stream, he explained some of the characters’ origins. You can watch that part of the stream below at about an hour and ten minutes in.

“[We had] the concept for Hammond before Overwatch was even released,” he said, explaining how long ago the Overwatch team had come up with the hamster hero. “Sojourn’s a good example. We started development for her in 2015, it might have been 2014.”

Who is Sojourn? She’s a black female character who, so far, has only appeared in comics and animations. Most notably, she’s present in the very first Overwatch short: “Recall,” starring Winston. You can see her if you freeze frame at eight minutes and one second.

A black woman with cybernetic implants of some kind, possibly named after abolitionist Sojourner Truth? Sign me the fuck up. Unfortunately, it’s not clear if or when she’s ever going to be playable, and in the stream last night, Jeff Kaplan said, “Sojourn is not the next hero.” Some fans have been asking for a playable black female character since the game came out, and to hear that one has been the works for even longer has left them both heartened and disappointed.

Some fans have been assuming that Sojourn will eventually be playable, even if it’s not going to happen right away. “On one hand, I’m elated to know Sojourn will be a hero,” one fan wrote on Twitter. “On the other, it took way too long to get there, and it feels like our concerns weren’t being addressed in favour of ‘rule of cool.’”

Another put it more succinctly on Tumblr: 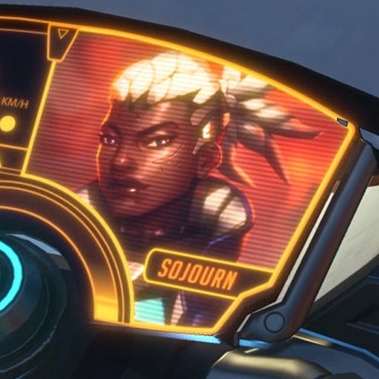 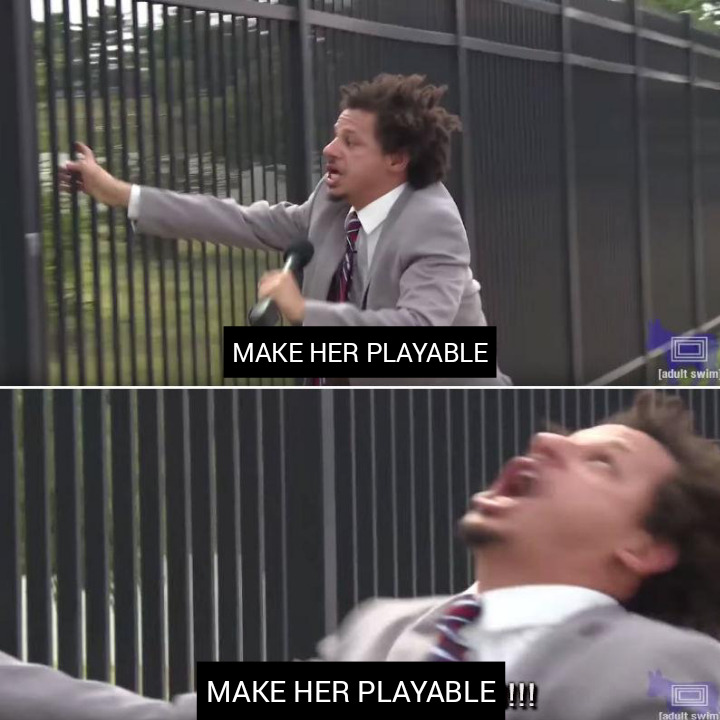 I don’t feel like we need to rely on major corporations for our visions of diversity and inclusion, but if that is a priority, as Kaplan has indicated it is for Overwatch, you need to put your money where your mouth is. It’s disappointing to know that a black female character has been in the works since before the game came out, but she still isn’t in the game. I know that development is unpredictable, but black women are tired of being the absolute last on the list, yet again.