We know the Sega Genesis Mini is small, but I don’t believe we have seen it side-by-side with the original console. That is, until now.

During today’s Famitsu livestream, the actual hardware was shown off to give a better idea of the machine’s size. 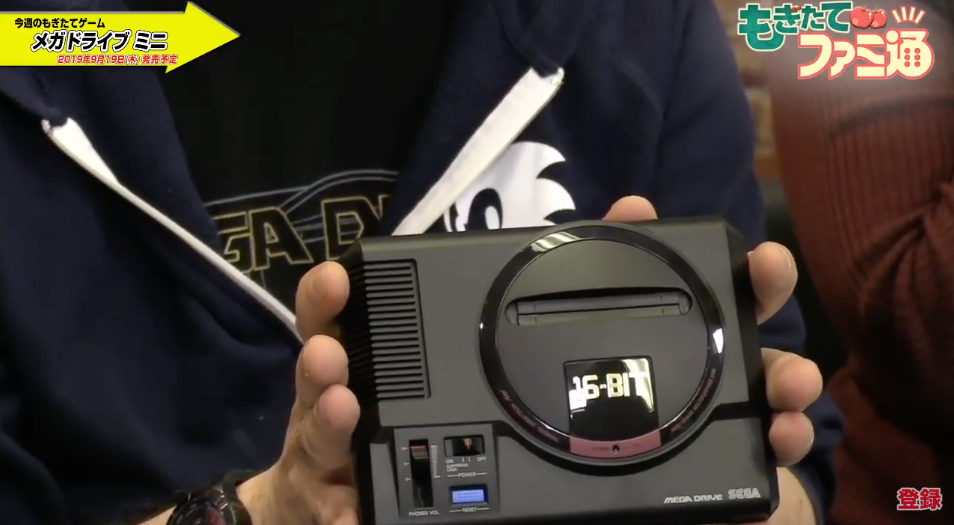 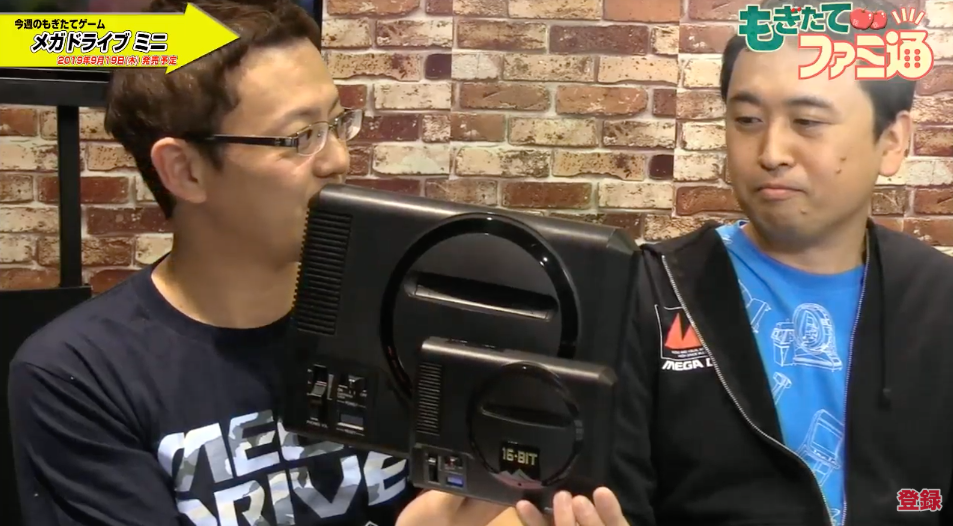 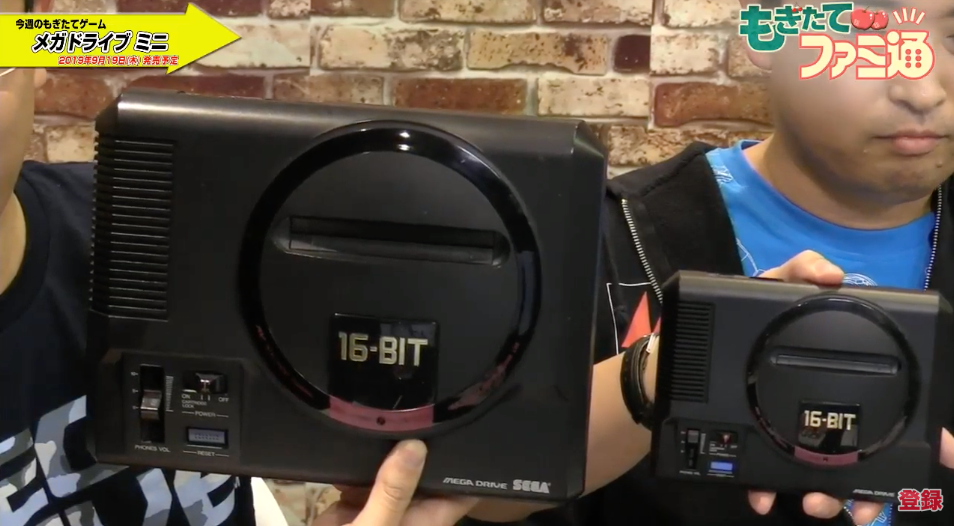 This is obviously the Mega Drive version, and the controller is slightly different. 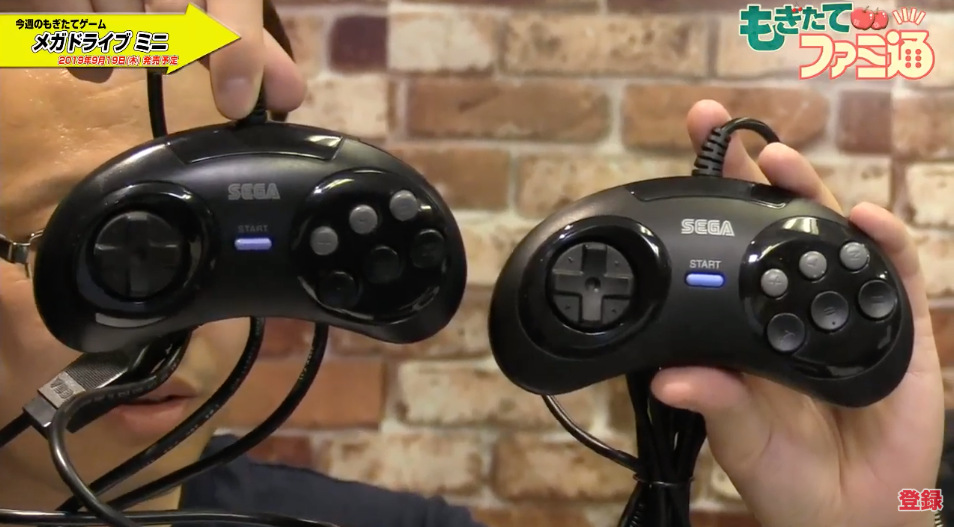 The controller on the right is the new controller, while the one on the left is the original. (Screenshot: Famitsu)

But as Sega’s Hiroyuki Miyazaki explained during the stream, variations exist among original controllers due to differences between batches.