Late last week Bethesda announced a new item would be coming to the game soon: repair kits. Rather than waste resources repairing weapons and armour, players will be able to use these kits instead. There’s a hitch. Players will only be able to buy them through Fallout 76’s microtransaction store.

“Repair Kits are new utility items that will help you spend more time looting and shooting, and less time toiling away at a workbench fixing your gear,” Bethesda announced in its latest Inside the Vault post updating players on the state of the game. “We’ve received lots of requests for Repair Kits, and we’re excited to add them in the weeks following Patch 8.”

Gear deteriorates over time in Fallout 76, and the new repair kits will act as consumables that take busted equipment and restore it to 100 per cent of its operating capacity. They’ll also only be available to purchase through the Atom Shop, an area separate from the main game where players can spend real money to buy Atoms to buy stuff like clothing and furniture to customise their characters and campsites. Players can also earn a small amount of Atoms by completing daily and weekly challenges. 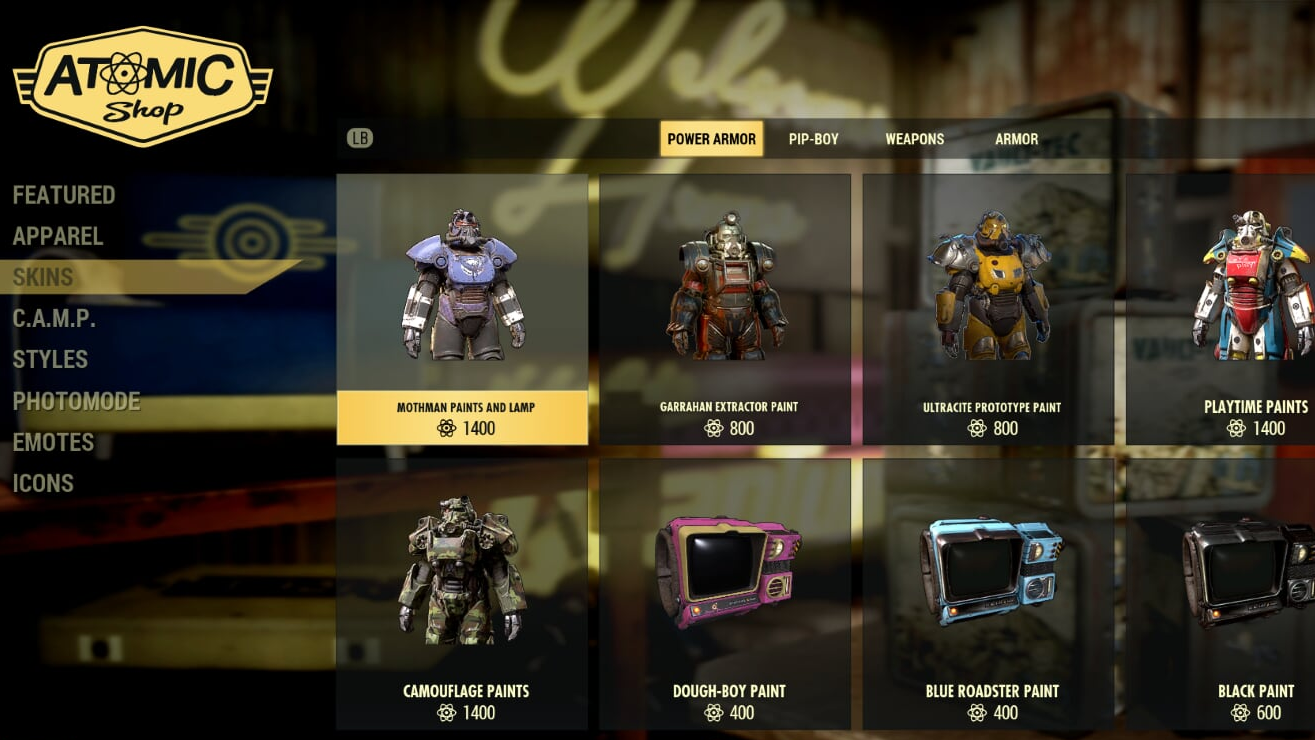 Since Fallout 76 came out in November, the items added to the shop have always been purely cosmetic with no effect on gameplay outside of the delight of occasionally discovering someone else’s lavishly decorated home out in the wasteland. Repair kits would change that.

Bethesda’s announcement says that the repair kits will let players fix their get “anytime, anywhere” without using crafting materials. If so, a purchased repair kit would make paying players’ lives easier by cutting down the amount of time players spend scavenging for the materials needed to repair their favourite weapons and Power Armor. It would also possibly give those players a competitive edge against others. Players who could instantly repair their armour and guns while engaging in PVP would be able to carry on a fight longer than their peers who have to go find a workbench to do so. It’s not the same as being able to spend some cash to buy one of the most powerful guns in the game, but it augments the overall balance of power.

Bethesda hasn’t yet revealed how much the repair kits will cost but it appeared to suggest they might only be the first in a long line of other utility items to come to the Atom Shop.

“We read tons of feedback and suggestions from the Fallout 76 community, and Repair Kits were a popular request that we wanted to get into players’ hands. We also felt we could try out something new with these, both in-game and in the Atomic Shop. As we look to the future, we’re exploring ways we can bring other community-driven ideas to the game as well, such as refrigerators for C.A.M.P.s, ammo and food converters, and even the ability to send scrap to your stash without having to head home.” 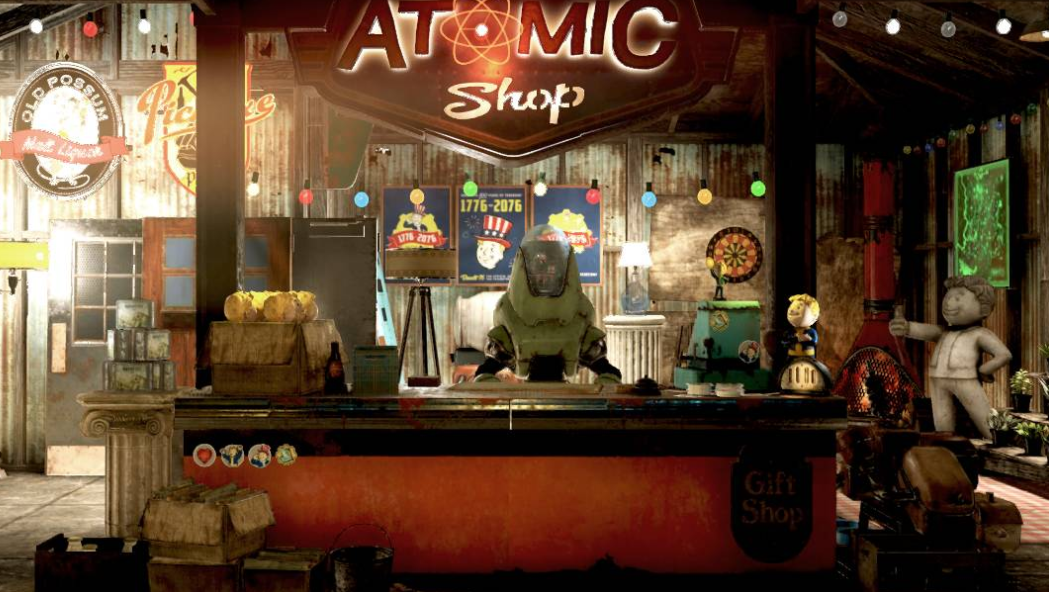 Bethesda called for players to offer their feedback, and they did not hesitate. “DANGER SIGN: Repair kits (Non-cosmetic item) will be purchasable with Atoms only,” read the title of a thread posted by Reddit user ScientistRickSanchez that blew up over the weekend with thousands of upvotes. “This game was built on our trust. Bethesda promised us cosmetics only. We trusted them, and stuck through all the bad press and bullshit bugs. And then they decide to betray us,” the person wrote.

Prior to Fallout 76’s release, Bethesda told NoClip documentarian Danny O’Dwyer that the game’s microtransactions would “only come in the form of cosmetics.” This was reiterated in an August tweet by Pete Hines, Bethesda’s VP of communications who responded to a fan asking if guns could be purchased in the Atom Shop with “No. Only cosmetic.”. Hines also said the same during an October 2018 interview with Microsoft’s Lawrence “Larry” Hryb. Bethesda did not immediately respond to a request for comment on the apparent reversal.

There’s already been so much discussion about the topic on the game’s subreddit that the mods there announced they will be archiving posts about the new repair kits that are over 48 hours old to stop them from crowding out other conversations.