It’s been a rough launch for BioWare’s new loot shooter, and some PlayStation 4 players are now finding that the game occasionally shuts off their system as well.

“When encountering a crash or game error, sometimes I get booted to the main menu or out of the game completely to the PS4 dashboard,” a user who goes by ForTheMasters posted on the game’s subreddit over the weekend. “But twice now when trying to matchmake my PS4 has completely turned off.” The rest of the thread is filled with other commenters saying the same thing has happened to them on both the standard PS4 and PS4 Pro, sometimes completely out of the blue, other times while they’re trying to exit the game. The PS4 then treats it as an improper shut off, as if the power cord had been pulled.

There are several reports on the game’s official forum of this happening as well. “The console powers down and will not power on using the normal method of pressing the PS4 button on the controller,” wrote one player. “It is the same as if someone pulled the plug without properly shutting the hardware down or if the power went out in the house. Sometimes the button on the front of the console works, other times I have to unplug the console then plug it back in.”

Neither Sony nor EA immediately responded to a request for comment. 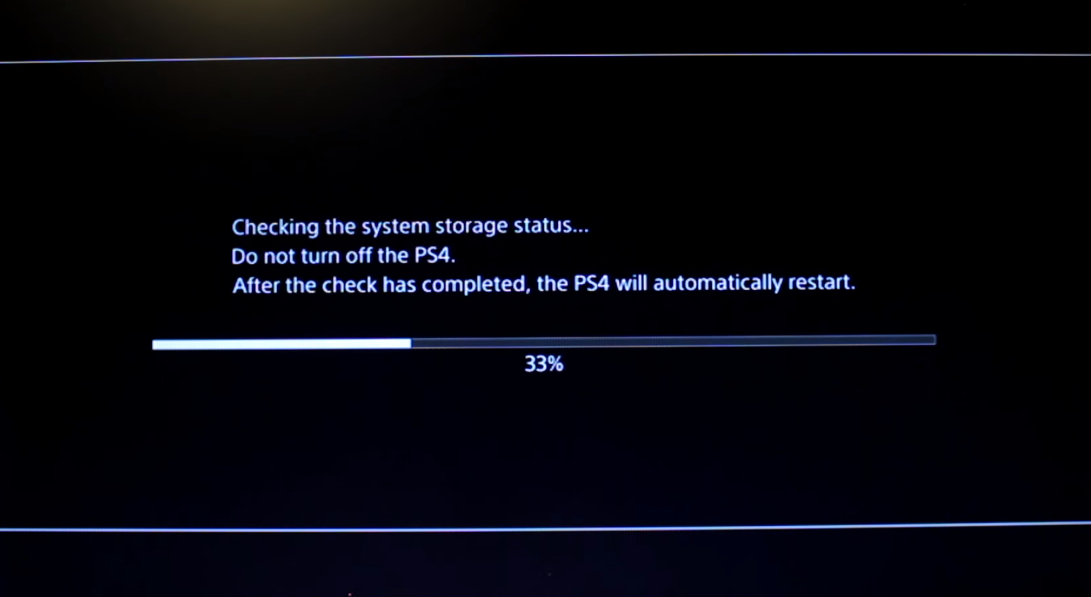 As any PS4 user who’s occasionally unplugged their console forgetting it was in rest mode knows, the PS4 does not like this and displays a warning saying to never do it again when it happens. It then goes through a short process of checking the internal database for any issues before turning back off again and then restarting as normal. The PS4 will then display the error code CE-36329-3 if there was some problem with the console’s software.

One player even says the game bricked their console. “PSA to any Anthem players on Playstation that experience complete shut downs of their consoles: STOP PLAYING!” user TheMadTitanGuantlet posted on Reddit last night. “My playstation has been completely bricked to the point of not even turning on because of Anthem.” They said they really like the game despite all the issues and just wanted to warn other players about the potential danger to their consoles. In a follow-up email to Kotaku, the person said they were playing on the Call of Duty: WWII limited edition PS4, which came out only a year and a half ago.

We’ve also gotten tips from players affected by the issue, including at least one who says that Anthem bricked their PS4 as well.

I’ve been playing Anthem on my launch edition PS4 with the glass cabinet doors of my TV cabinet open for fear the system might overheat. The console’s fan has been putting in major work with a lot of recent games like Spider-Man and Assassin’s Creed Odyssey, but Anthem has taken it to a new level. I’ve also experienced the shutdown issue. but only when I fall asleep playing. Instead of my system eventually going into rest mode, I’ll wake up the next day to find it unresponsive until I manually push the power button.

It’s unclear if the shutdown problem is indeed heating related or caused by something else. Whatever the cause, there’s currently a long list of tweets at the AskPlaystation Twitter account asking for refunds due to the issue. A few people on Reddit claim to have gotten their money back, while others said they were unsuccessful.