OK, We Can Shut Down Overwatch Toys Now

Wrap it up. Nearly three years after it was first released, and long after I stopped playing the actual game, my one and only Overwatch request has come true, and so there is no need for any further merchandise.

There’s a Figma based on Mercy coming next year. 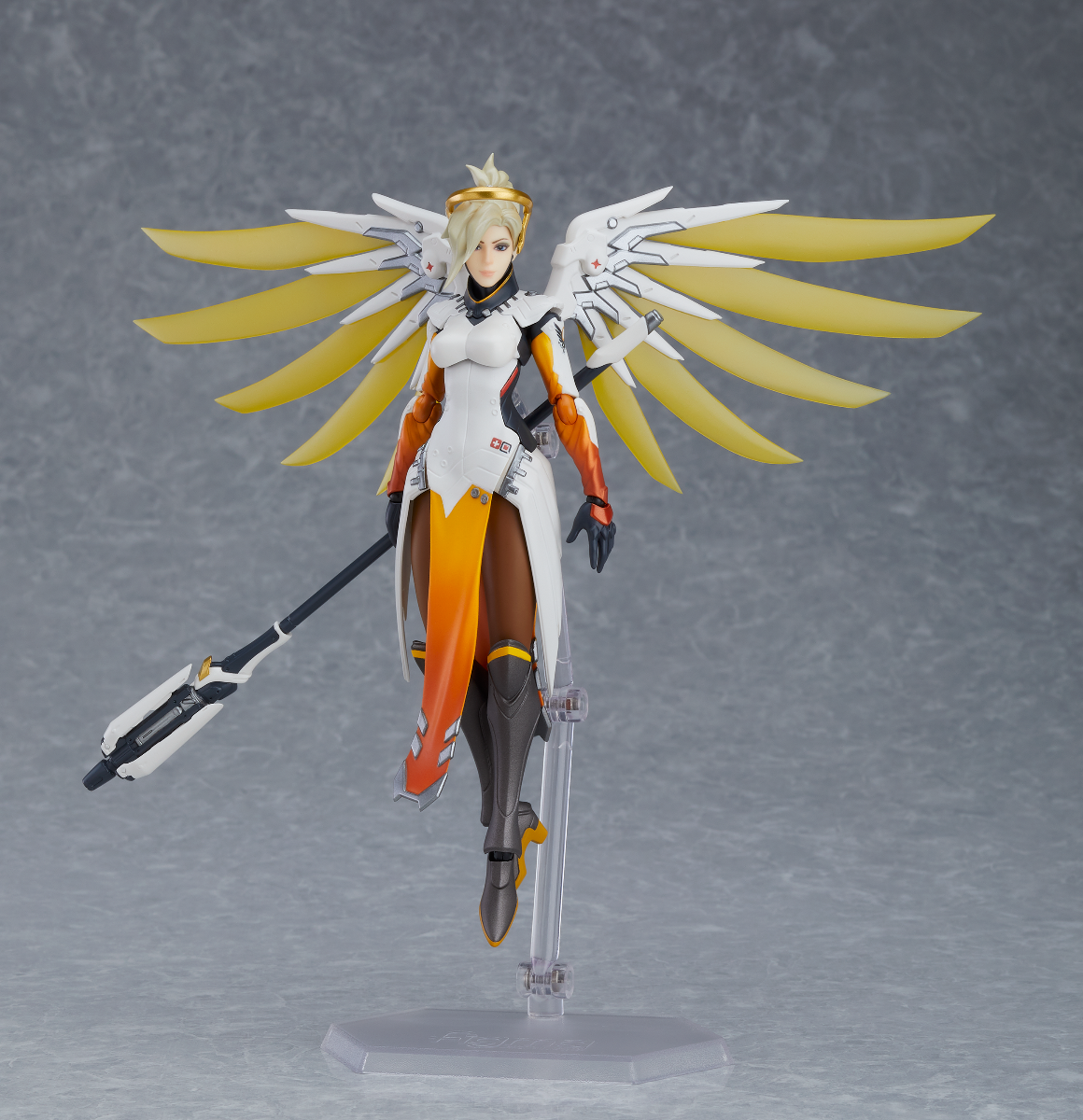 She comes with two faces, both her weapons and a bunch of hands. Her staff opens and closes and her wings are able to deploy. 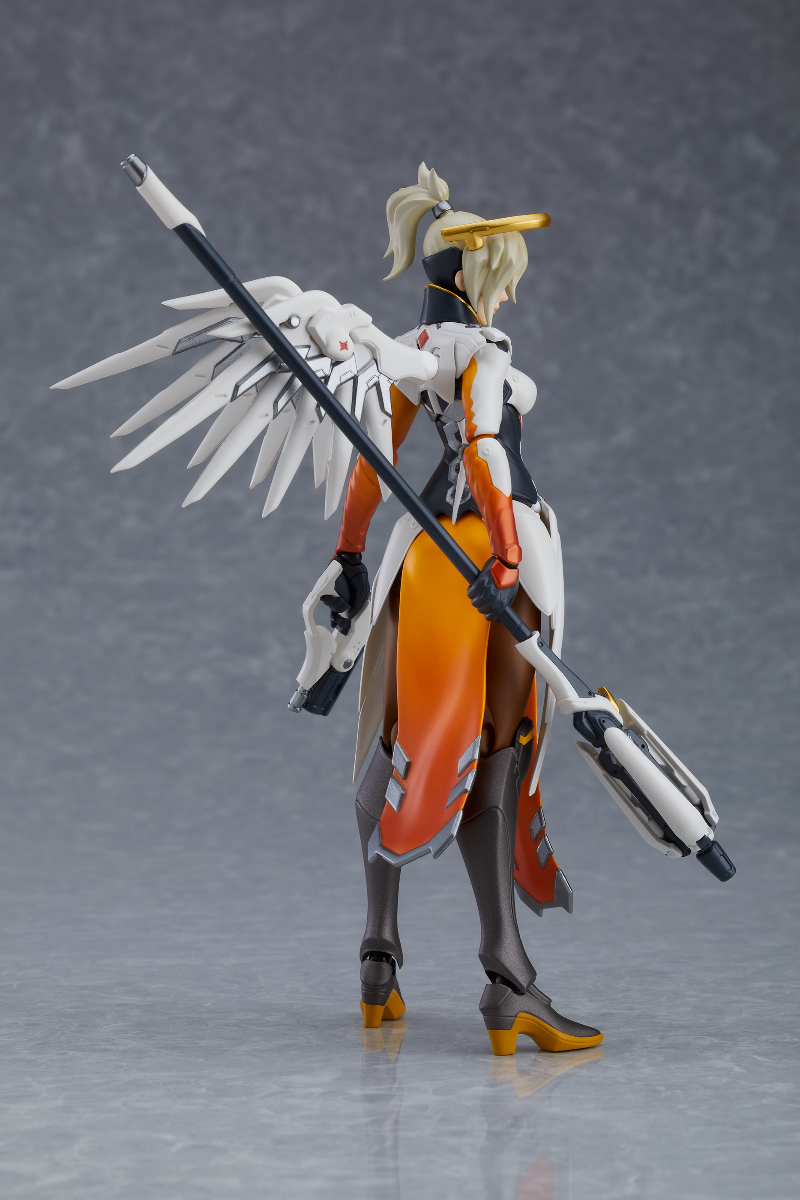