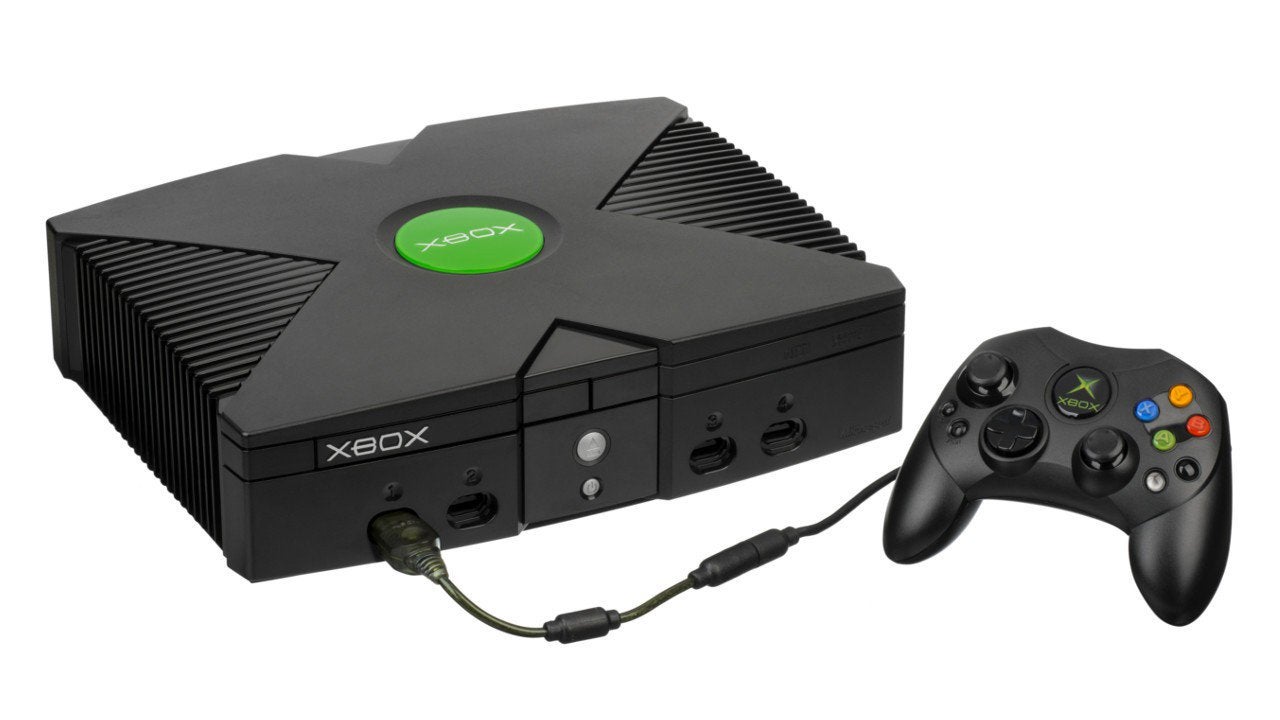 Currently, only 33 Original Xbox games are backwards compatible. This is only a sliver of the entire library, adding up to only 3% of the whole 1,047 games that make up Original Xbox library.

MauroNL also figured out which months are the most active for backwards compatibility updates and figured out different trends in how Microsoft has released games since starting the program back in November 2015.

The entire post is a really interesting deep dive into the stats behind backwards compatibility on Xbox One. If you are a fan of stats, check it out.