Peach Is a Monster in Smash Ultimate, Pros Say

Gonzalo “Zero” Barrios, regarded as the best Smash 4 player in the world, recently needed a safe approach against Jamaal “Samsora” Morris Jr., who was playing Peach. It was their both of their final stocks at last weekend’s Smash Ultimate tournament, Smash Conference. Barrios tried hard to bait Morris’s white gown-wearing Peach as she fluttered through the air, but she wasn’t biting. In a millisecond, Morris caught Barrios in a grab, tossed him off-stage and plucked a few turnips from the ground. Morris threw one and caught it again as Barrios clambered back on stage. Then Barrios met Peach’s parasol in the final blow of the unremitting 0-3 set.

Princess Peach is an absolute monster in Smash Ultimate. The game’s only been out for a month, so play strategies are still in their nascent stages, but some pros are already saying that Peach may be the game’s frontrunning fighter.

In Smash Ultimate, the Mushroom Kingdom princess fights with turnips, her companion Toad, her parasol, her hips and flurries of hearts, and, on top of all of that, she can float in the air. Top players say her move combos and powerful aerial attacks, in combination with her ability to float, make her unbelievably strong in the latest Smash game. Peach wasn’t at all bad in any prior Smash games; in fact, she’s always hovered around the middle or top of pros’ tier lists. Some mechanical changes that Ultimate introduced have rocketed her to the very top of multiple pro players’ early tier lists.

One is William “Leffen” Hjelte, who released a tier list yesterday that placed Peach even a little above the top tier of Smash fighters, near the border of the chart. “Peach breaks so many rules,” he said in his YouTube video explaining his list.

Smash Ultimate has made it easier for all fighters to land on the ground after being in-air. Hjelte explains that Peach’s super strong aerial attacks are difficult to punish because of this, and also, Peach can float a little above the ground for a long time, so she can use her aerial attacks very close to the stage. Other fighters’ aerial attacks in Smash Ultimate suffer a small nerf when they’re executed near the ground, giving Peach an advantage. On top of that, “Her off-stage game is good enough to win with,” Hjelte said. When she’s back on-stage, he continued, “She has amazing edgeguards,” referring to strategies that prevent opponents from returning to the stage.

In his tier list video from mid-December, Barrios described Peach as “the best combo character in the game. Peach received only improvements from Smash 4. She was an above-decent character in Smash 4 that in this game they buffed tremendously.” Barrios went on to list a slew of attacks that Peach can use to kill opponents, including her dash attack, her up-air, her forward-air, her back-air, her neutral air, and several others. At Smash Conference, Morris wasn’t the only Peach player who beat him. In what Smash player Antony “MuteAce” H. described as his “very first upset in Ultimate,” he sent Barrios to the loser’s bracket.

Morris, who had ended up placing second at Smash Conference, told Kotaku that he’s won every local tournament he’s played with her. “But combos are only one thing,” he said. “She is a quick combo speedy machine character that have the highest damage output in the game out of any character.” 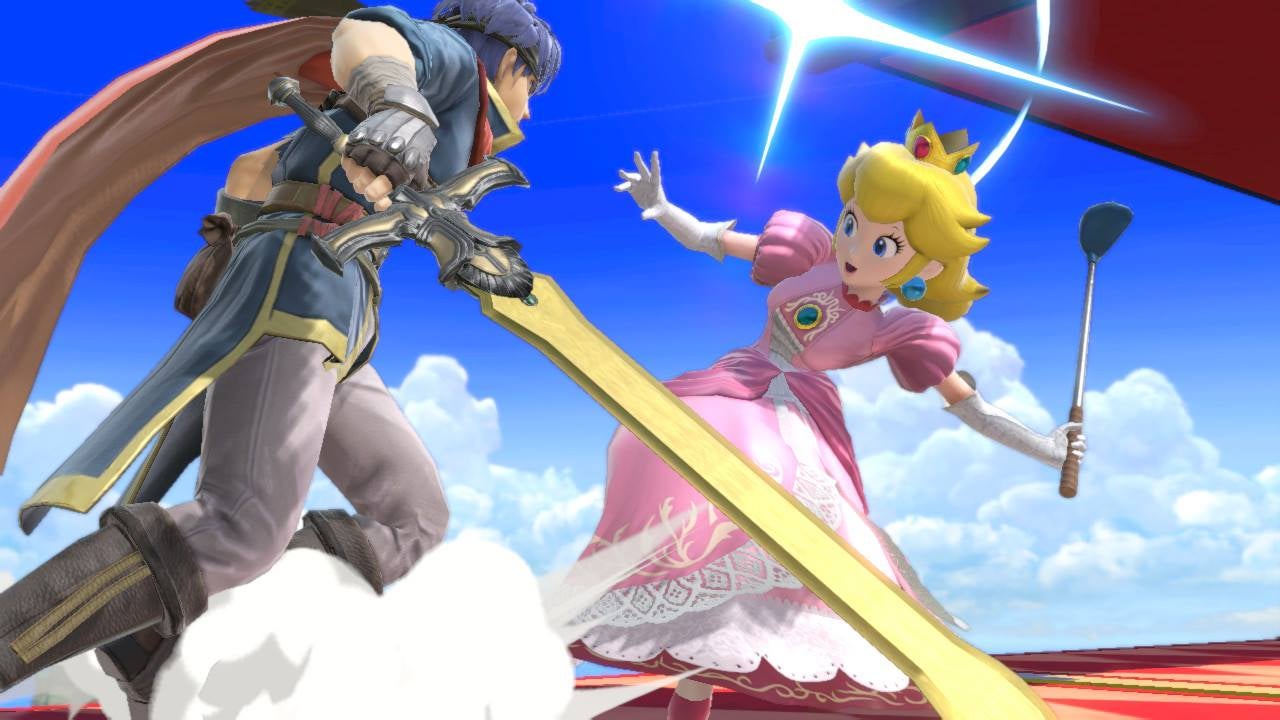 So, Peach is a force to be reckoned with, according to several pros, but can the average player exploit what makes her great in high-level tournaments? Tier lists are meant to reflect how fighters play when they’re completely optimised by super-players. A lot of the time, they mean nothing to Joe Smash Bros. who’s just looking for an easy way to beat his friends. Morris contests this when it comes to Peach, however.

“With enough practice and dedication to Peach, you can exploit all her strong traits and cover her weak spots. Maybe get into the training room for a hour and get all your combos down and your Peach is already a threat!”