Nintendo Posts Tutorial on How to Find Smash Ultimate's Tutorial

You can see tutorials and all kinds of tips in Super Smash Bros. Ultimate – here's how to find them in-game! pic.twitter.com/8ukDgpOEis

To find the tutorial, you have to go to the “Vault”—where typically you’d find game replays and the itemised soundtrack—and look in the “Movies” section. Hidden amid the campaign mode’s cinematics is Smash Ultimate’s “How To Play” video which inexplicably isn’t featured in the “How To Play” tab. In 90 seconds, that video teaches you the basics of Smash’s win conditions and gameplay. (It also automatically plays if you leave the game’s menu on idle.)

Smash Ultimate’s “Tips” are right above the “Movies” section in the game’s Vault. That section takes you to a rundown of each fighter’s moveset, the game’s stages and some advanced techniques.

Here’s the weird thing—a lot of those tips also exist in Smash Ultimate’s “How To Play” section, but are written with completely different text. Why! Why. 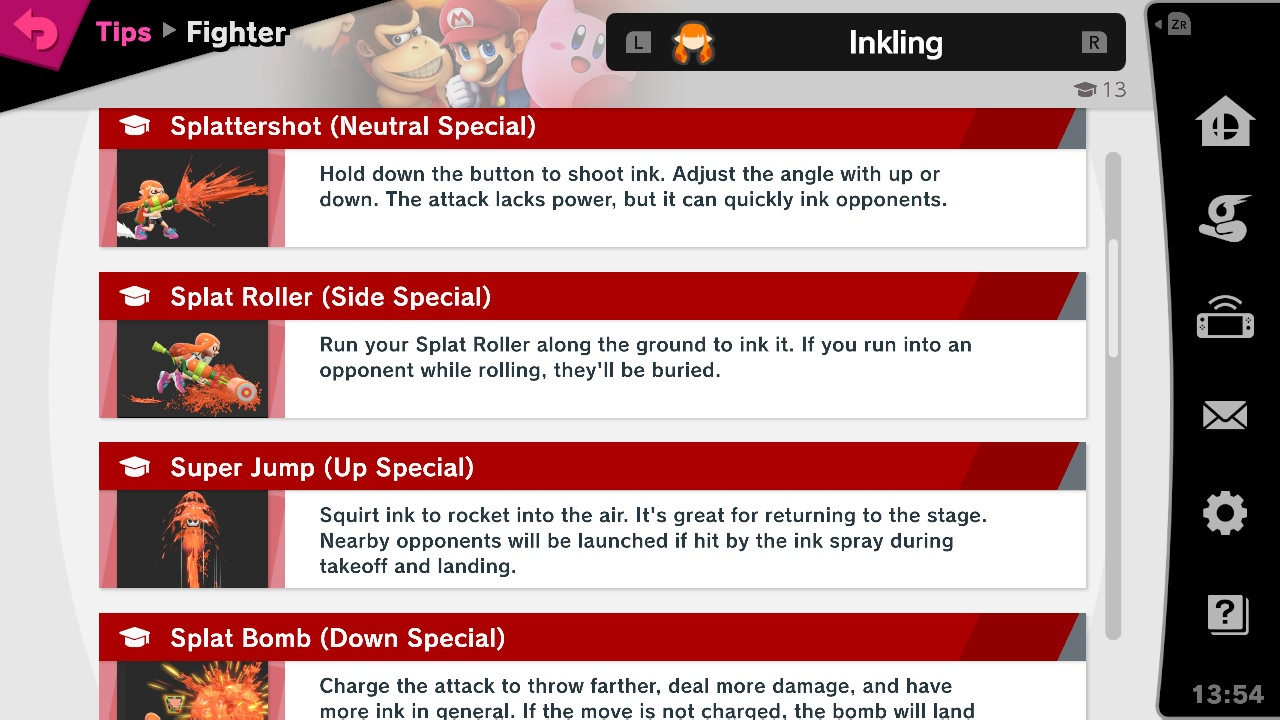 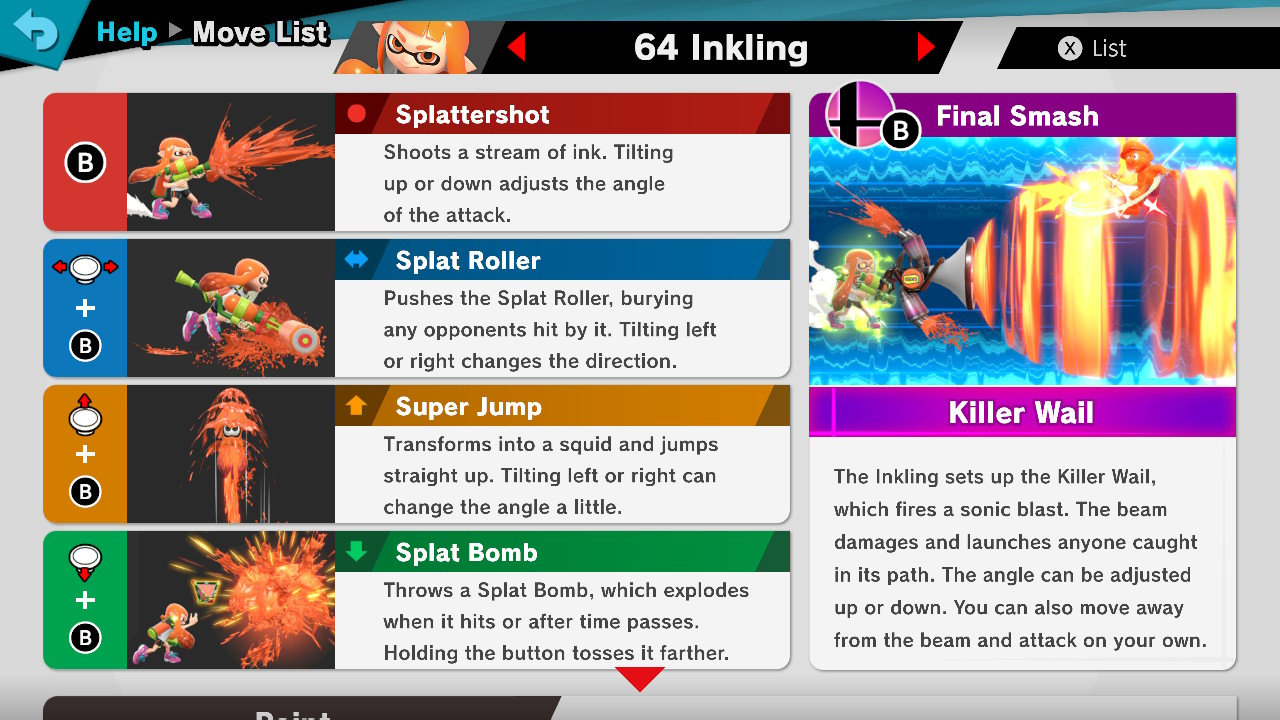 Whoever designed Smash Ultimate’s menus—if you’re listening—please hear my silent screams. If you just did it right the first time, we wouldn’t need a tutorial for our tutorial.