Yesterday, Tumblr announced that it will ban all adult content starting 17th December. As users logged into their accounts, they have seen that some of their posts now have a red banner across them, marking them as flagged for explicit content. The problem is, a lot of these posts are hilariously far from being pornographic.

It’s pretty clear that these flags are being done based on an algorithm, and the algorithm is finding false positives. Here’s a list of things that got flagged: a fully clothed woman, a drawing of a dragon, fan-art of of characters from the anime Haikyu!!, art from the children’s book The Princess Who Saved Herself that the author of said book posted, a drawing of a bowl of fruit with mouths, a video of abstract blurs, Garfield.

Tumblr managed to flag everything but the single, solitary 2014 nipple on my entire blog. pic.twitter.com/MIO3w4XWSZ

Oh WOW I thought that shutting down my game project's Tumblr blog because of the NSFW policy was a protest action and not a practical one because all I posted was abstract art but NOPE Tumblr flagged a video of abstract blurs I posted https://t.co/tC4WSR7GB2 as adult content pic.twitter.com/WBwtx2nWwu

Hey here's why tumblr's purge of NSFW will not work. Here is what was flagged as NSFW from my art blog ( a thread ) pic.twitter.com/mUTvbKVfaF

I just went through the 12 most recent pages of my Tumblr archive and these were the only three photos flagged. Two photos of me fully clothed and a picture of my vase ¯\_(ツ)_/¯ pic.twitter.com/dUG5K8lbCy

tumblr is cracking down on ?adult content? and so many of my posts are flagged. is this philosophy babies comic flagged bc the guy's eyes look like nipples, or because the ideas i'm putting forward are just too RADICAL?!?! pic.twitter.com/6B6P08WNzl

I haven’t logged into my Tumblr for a year but I had to check which posts had been flagged. pic.twitter.com/dhQpJu5M6v

this wholesome drawing of volleyball boys was flagged as sensitive. OK TUMBLR SURE. pic.twitter.com/6F9LzV1OTF

Look at all the explicit sex and nudity in these dragons and dinosaurs I drew. @tumblr your tech is terrible at this. So many of my illustrations are flagged, even ones that have appeared in actual children’s books nationwide. pic.twitter.com/Czd2jBBozI

Look what Tumblr flagged. This may be the most thoroughly I've seen a website destroy itself since Patreon changed their fee structure. Curious to see if Tumblr will walk this back or just collapse. pic.twitter.com/MQxhbqUdyK

I was looking through tumblr to see which posts have been flagged and I can tell that I'm in for a ride pic.twitter.com/RWkALdAGw6

watch out everyone, it's M A R I O pic.twitter.com/ImQUSo9qgE

Cooooolllll, so much fun to log into Tumblr and find all my drawings with girls in them to be flagged as adult content!!!! Nice!!!!!!! pic.twitter.com/hYRfveo1Bx

went to Tumblr for the first time in 2 years to check if anything got flagged, and it was this
(cc: @nocontextCV ) pic.twitter.com/2xeCcaLihB

some raunchy stuff getting flagged on my tumblr pic.twitter.com/3sPSqm0inn

Here is my obligatory Tumblr's Algorithm is Hilariously Awful post of the day. I'm so saucy with my drawings of *squints* flowy dresses and oversized sweaters pic.twitter.com/iKhV8VJ91d

GARFIELD IS STRAIGHT UP ILLEGAL ON TUMBLR PASS IT ON pic.twitter.com/GPxDsbcjoJ

I... I literally reblogged this from *myself*, @tumblr - and not only is it 100% safe for work, there is also no option to request a review of the original post, because the original post *isn't flagged* pic.twitter.com/FDjlJCz7bd

Out of curiosity, I hopped on my own, barely used Tumblr to see what, if anything was flagged. This reblog was. 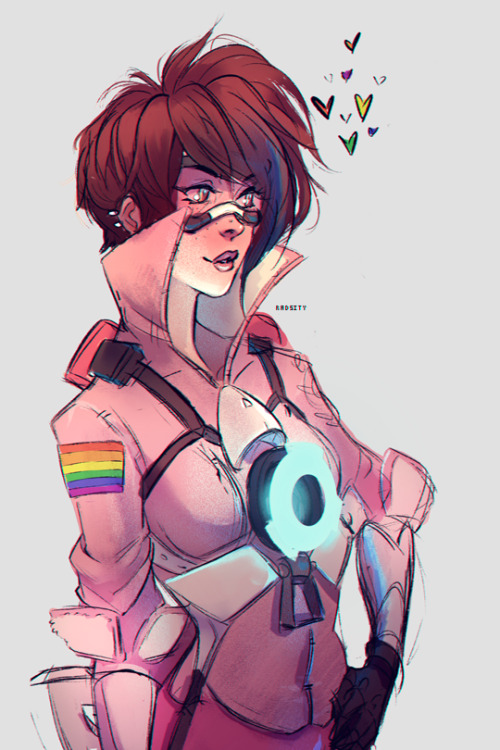