My New Alarm Wakes Me Up With Mini Games And It Works, But At What Cost

I’ve been having trouble waking up on time recently, so I downloaded a new alarm for my phone that makes me play a mini game before it turns off. It’s the best and worst decision I have ever made.

I have no idea why I don’t have any energy right now, but I’ve been sleeping through my alarms with a startling regularity. I’m going to the doctor, drinking less caffeine, going to bed earlier and doing all that grown up shit, but that doesn’t solve my problem of needing to get up in time. Since my three alarms, including one that simulates a sunrise, don’t seem to be working, I finally turned to Rocket Alarm, an app that makes you play a short mini game before it turns off. 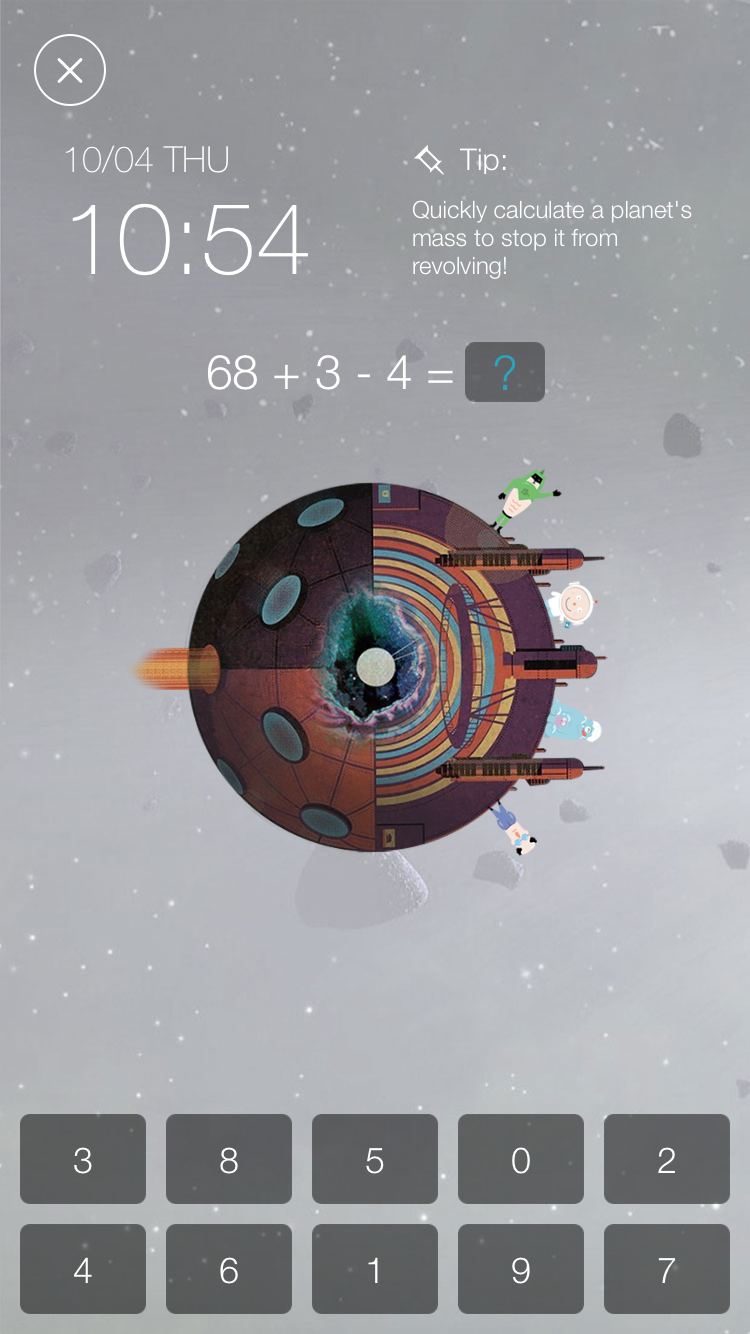 When I’m fully awake this is a no brainer. When I’m basically still asleep it’s a whole different story.

These games range from doing maths equations, to tilting your phone to avoid asteroids for ten seconds, to blowing in the microphone. One game makes me smile at the camera for a five seconds. The good news is that it works. I wake up and am fully awake once the alarm turns itself off. The bad news is that these games infuriate me.

Maths is hard enough for me; I have a learning disability that makes all numbers kind of look the same, which is aggravated even more when I’m groggy. The rest of these games require enough of my attention that I truly wake up and am fully conscious, but at what cost? Playing these games while half-asleep feels like trying to nail a quick time event when you didn’t even know you were supposed to be playing a game and also someone is shouting at you.

Take the game where you have to smile at the camera. It’s just, well, smiling at your phone, but it still manages to be tricky enough that I start my day mad. I don’t know if it’s because I do these games in a mostly dark room or because I have darker skin, but Rocket Alarm does not seem to register that I am smiling unless I angle the phone in a particular way. But also, the whole reason I downloaded this app is because I’m not a morning person. The last thing I want to do before nine in the morning is smile. 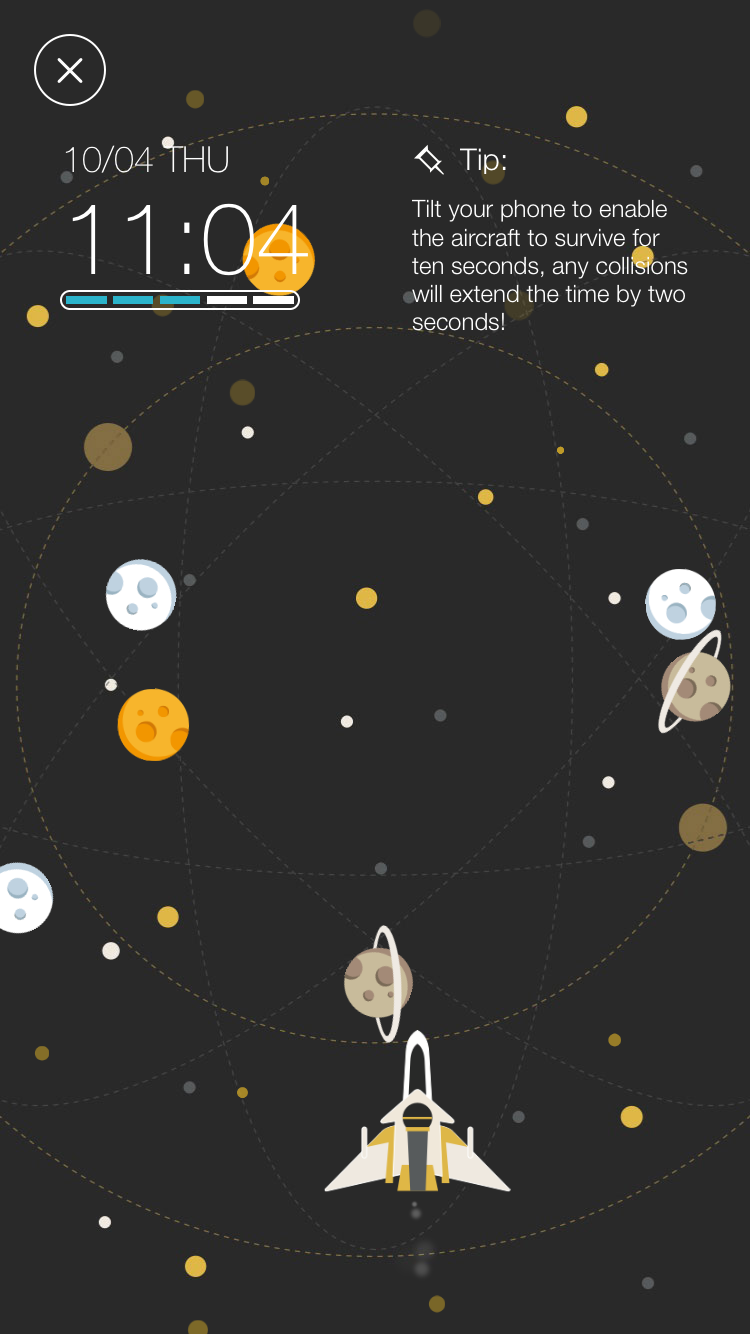 Even when you’re awake this one can get tricky.

The game where you have to tilt your phone to avoid asteroids is even more frustrating. But I realise that’s the point. The games are supposed to lift you fully out of sleep so that you’re not tempted to hit snooze again. The first time the asteroids game came up, I didn’t even understand how to play it, so that really added to the experience. As I’ve explained, my early morning self can’t fully process information, which includes the instructions for a game. The asteroids game came up on my first-ever try at shutting off the alarm, which also, by the way, was playing a loud song containing only the lyrics “hey, baby baby…. Wake up,” I kept tilting my phone upwards, thinking that I had to make the ship leave the screen. No dice. Once I realised that I was actually supposed to avoid the asteroids, I gave it my best effort, but wouldn’t you know it, tilting a phone around doesn’t actually give you the best accuracy for avoiding projectiles. Every time I hit an asteroid, another two seconds got added to the clock. I only had to avoid asteroids for ten seconds. I’m pretty sure I wasn’t able to get that alarm to turn off for a good minute.

I am grateful for this alarm because it means I wake up on time. Still, it’s not awesome to wake up a little bit pissed off every day. On the whole, this is a net gain, and I know it. I just hope my sleep schedule resets soon and I can delete this fucker as soon as possible.