In the wake of public allegations that Riot Games has fostered a sexist workplace culture, two longtime employees exited the company yesterday under hazy circumstances.

Last month, Kotaku published an investigation into the culture of Riot Games, the publisher of blockbuster competitive game League of Legends. Two dozen current and former employees painted the picture of a company where women are systematically disadvantaged and in which they have been regularly hit on, talked over, publicly insulted, and passed up for promotions that were given to men, all as a direct result of Riot’s obsessively curated culture, which fixates on what they call “core gamers.” In recent weeks, Riot Games has made moves to correct and atone for its culture. In late August, Riot released a roadmap for its plans going forward; last weekend, it hosted a session at Seattle, Washington’s PAX West meant to help women and non-binary participants enter the games industry.

Seven current and former Rioters believe that Klein and Lehman’s exits from the company have to do with their public response to the controversy around that PAX session and, perhaps, prior activism and engagement around issues of diversity at Riot Games. Klein confirmed to The Verge that he was “fired for violating our social media policy.” 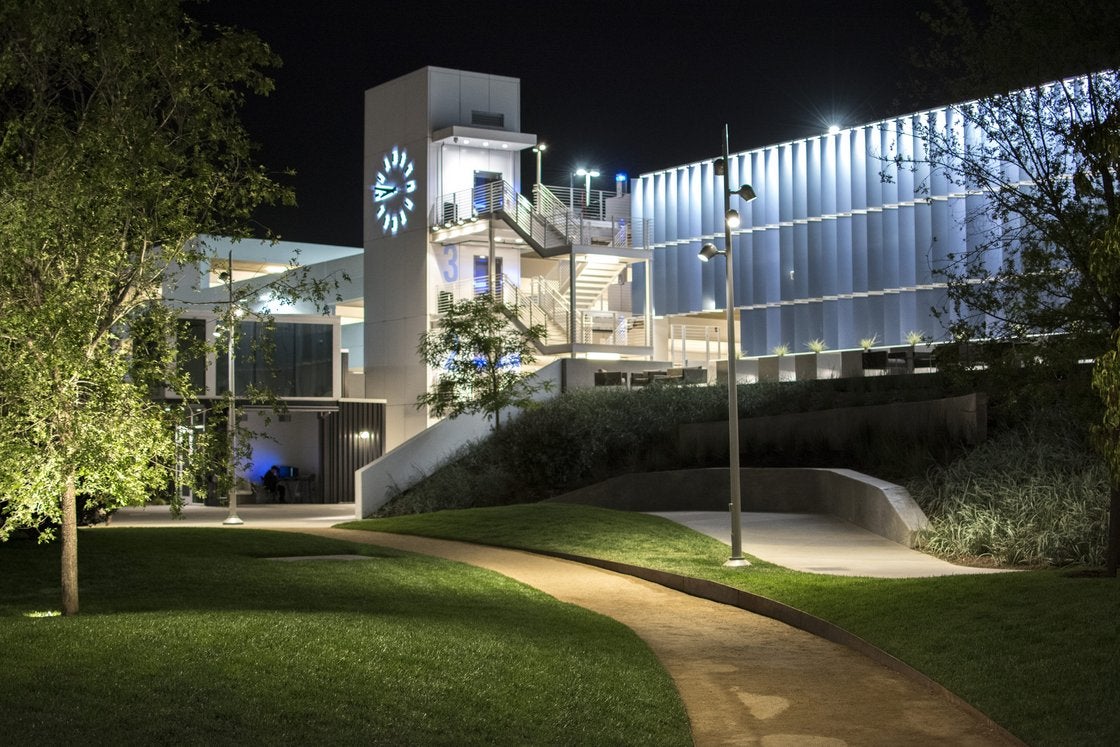 The PAX session offered CV feedback as well as presentations on art design, game production, narrative writing and cosplay. In line with its focus on female and non-binary aspiring professionals, men were not welcome at the event, which sparked an outcry from League of Legends’ Reddit community. (/r/League of Legends removed a large thread linking to Kotaku’s investigation days after its publication.) Several League fans referred to the panel as “sexist” because it excluded men. One post summed up a common reaction: “You don’t fix your shitty corporate culture by being sexist towards men.”

Sources currently employed by Riot say that Riot asked some employees representing Riot not to publicly engage with the controversy, yet both Klein and Lehman—whom current and former employees say advocated for women and women’s issues while at Riot—commented on it publicly. (Lehman and I attended the same university and took one class together.)

Klein did not mince words. On Twitter, he referred to one thread as a “toxic landfill” and described angry League fans as “manbabies.” After some tweets attempting to explain that “‘sexism against men’ makes no sense,” and spelling out why sexism is defined by discrimination against a marginalised gender, Klein began receiving inflamed messages from League players over his comments. That strain of message fed into its own Reddit thread, which garnered over 3,800 comments, and into threads on KotakuInAction, a subreddit associated with GamerGate. Many commenters called for Riot to take action against Klein, who received a barrage of harassment over the weekend.

On Twitter, Lehman defended Klein. He wrote, “Being an ally means listening to, learning from, and standing up with marginalised people. @danielzklein has done that in the years I’ve known and worked with him. It’s telling when people spend more time tone policing him than calling out those harassing and threatening him.” Days prior, Lehman published his own call-out of Riot’s culture on Medium, which describes his attempts to grapple with perceived sexism and racism at the company. He wrote of an April meeting in which his workplace activism was brought up: “In a meeting with my manager, I was told that my job performance was great, but my cultural misalignment was concerning … Since then, I have gone to work most days wondering if I would be fired.”

Riot would not comment specifically on why Klein and Lehman are no longer with the company; the two are not the only Riot employees who tweeted about the PAX session or have publicly alleged widespread sexism at Riot. However, in a tweet affirming its support of the PAX session, Riot noted that “Regarding conversations about this, we need to emphasise that no matter how heated a discussion, we expect Rioters to act with respect,” perhaps a reference to Klein’s “manbabies” tweet. Riot states in its manifesto that it is a “players first” company.

Reached for comment, Lehman and Klein independently provided the same statement to Kotaku: “I am parting ways with the company. I’ve got a lot of great friends there, and I’m looking forward to what’s to come.” 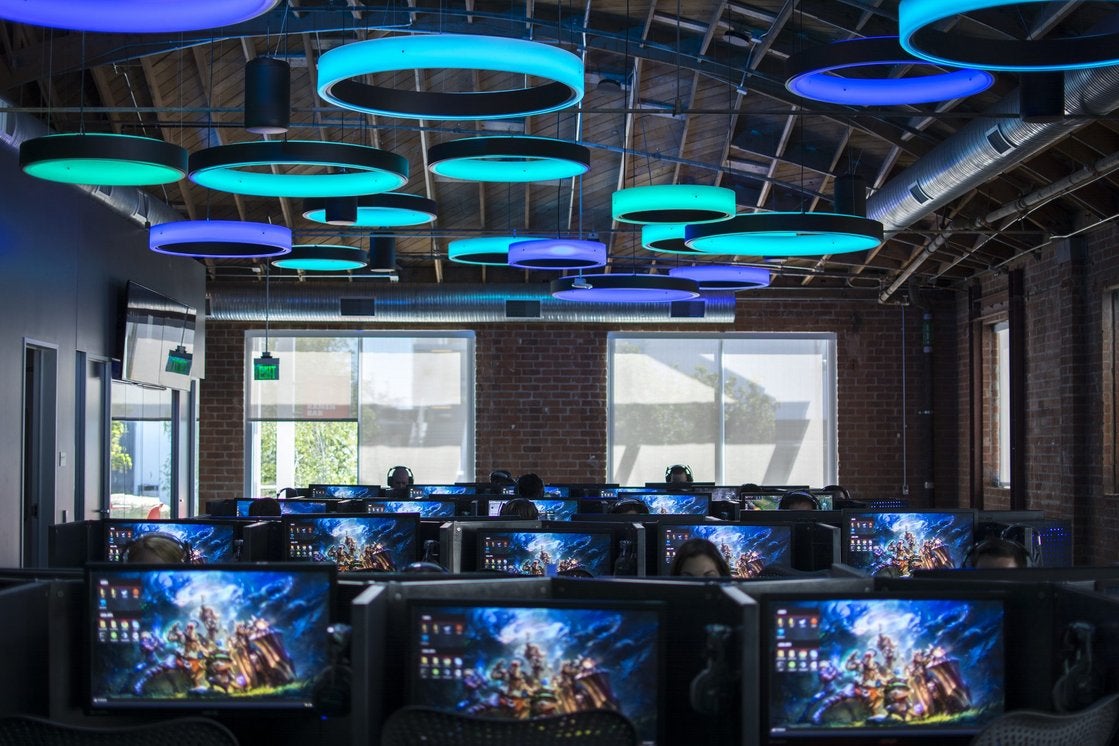 To some current employees, it seems incongruous that two employees who have historically been outspoken about issues around gender equality left Riot on the same day while, at the same time, Riot has been making firm promises about the company’s commitment to squash discrimination. A Riot representative said in a statement, “These departures are independent from our efforts to evolve our culture. Our culture remains our top priority, and we remain committed to taking the steps that we need to become a leader in Diversity & Inclusion. We will always encourage Rioters to share their perspectives, and we fully support efforts by Rioters to further our Diversity & Inclusion initiatives. We are committed to making real, positive change in Riot’s culture and internal advocates are a crucial part of making that happen.”

Current and former Riot employees have drawn another conclusion. Reached over text, one current Riot employee speculated that Klein left because “his tweets in response to an online hate mob’s bad faith arguments against a company event designed to support women and non-binary were deemed insufficiently polite.” The source believes Lehman left because his public tweets supporting inclusion may have been at odds with his role as a communications specialist for Riot.

One current Riot contractor believes “Riot Games fired Mattias and Daniel for, it would seem, speaking up against the exact perpetrators of the culture that makes discrimination so prevalent there.”