This Adorable Papercraft Game Is All About Sex And Drugs

Don’t let the cutesy papercraft look of The Spiral Scouts fool you. This puzzle adventure game is not for kids.

The Spiral Scouts, which was released on Steam last week, follows Remae, a spunky young Spiral Scout who lost her memories, as she goes on a quest to collect Scout Badges from all three wacky realms, reunite the founders of the Spiral Scouts, and discover her true identity. In order to obtain badges, Remae has to interact with bizarre characters (such as Mayor Weinberboner of Bonerville, who tells jokes that live up to his town’s name) and solve puzzles to sort out their often ridiculous problems. 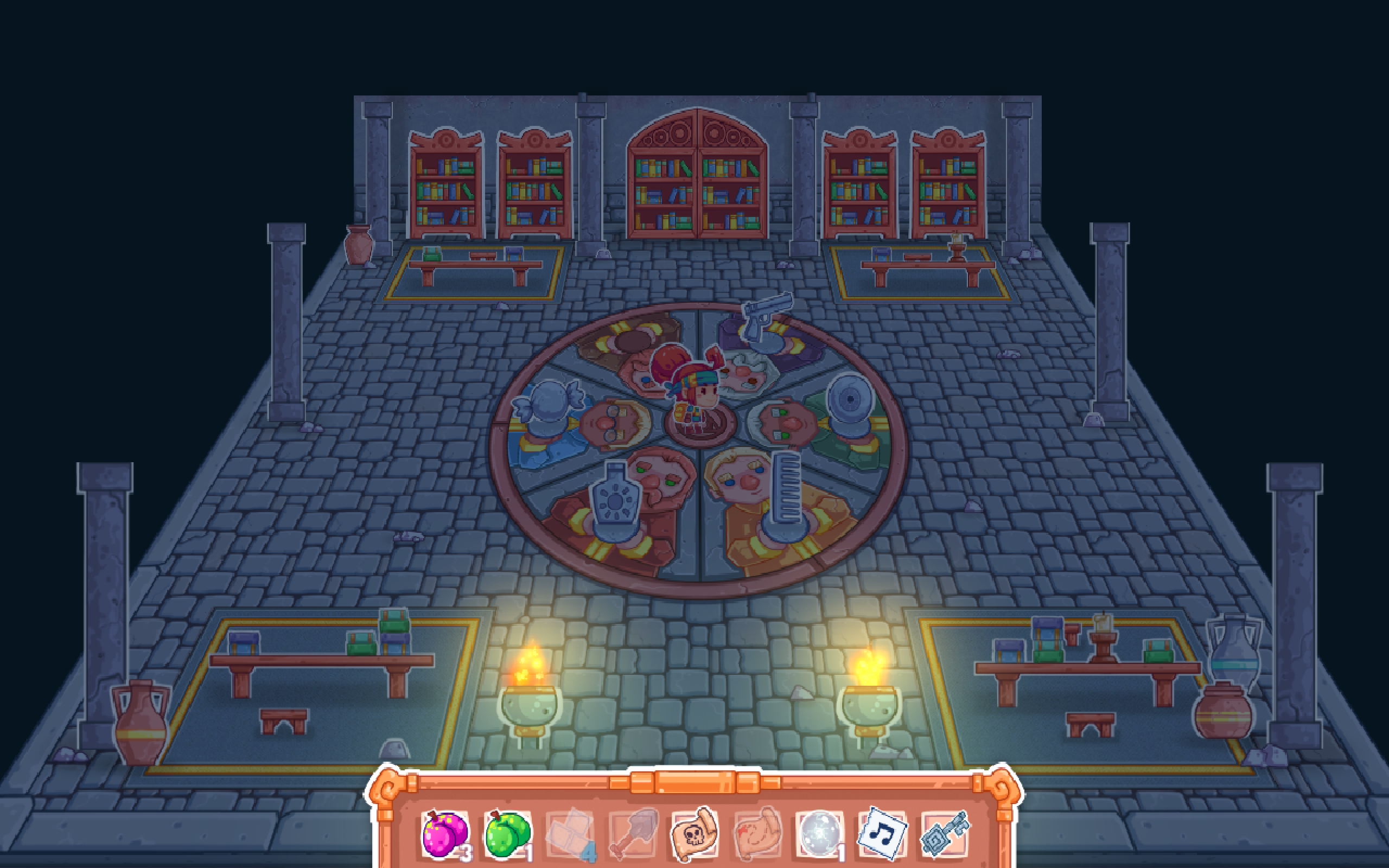 The puzzles in The Spiral Scouts range in both difficulty and absurdity. The simpler puzzles require you to move objects in accordance with a pattern, or ask you to connect circuits in order to unlock a door or a chest. Harder puzzles had me stepping away from the game to get a pen and paper, trying to pull an intricate pattern out of a given clue in order to exorcise a little girl possessed by a demon, or to retrieve a “back massager” for a hotel receptionist. Some puzzles involve working with numbers and solving basic maths problems. All the puzzles feel quite rewarding, especially when you solve them without the help of the Steam community (I had to cave on that a few times).

The Spiral Scouts is also filled to the brim with adult humour, which, depending on your sensibilities, might be a hit or miss. Characters will break into obscenities, have sex off-screen, and make references to drugs and alcohol. Some of Remae’s quests for these hard partiers involve acquiring a virility elixir, or procuring heroin and ecstasy pills. Remae does not give a shit about doing any of these dubiously legal tasks, as long as she gets that sweet, sweet Scout Badge as reward. Nothing can stop her from claiming that Scout Badge after she solves the problem at hand. This girl will hold characters at gunpoint to get what she wants and rightfully deserves. 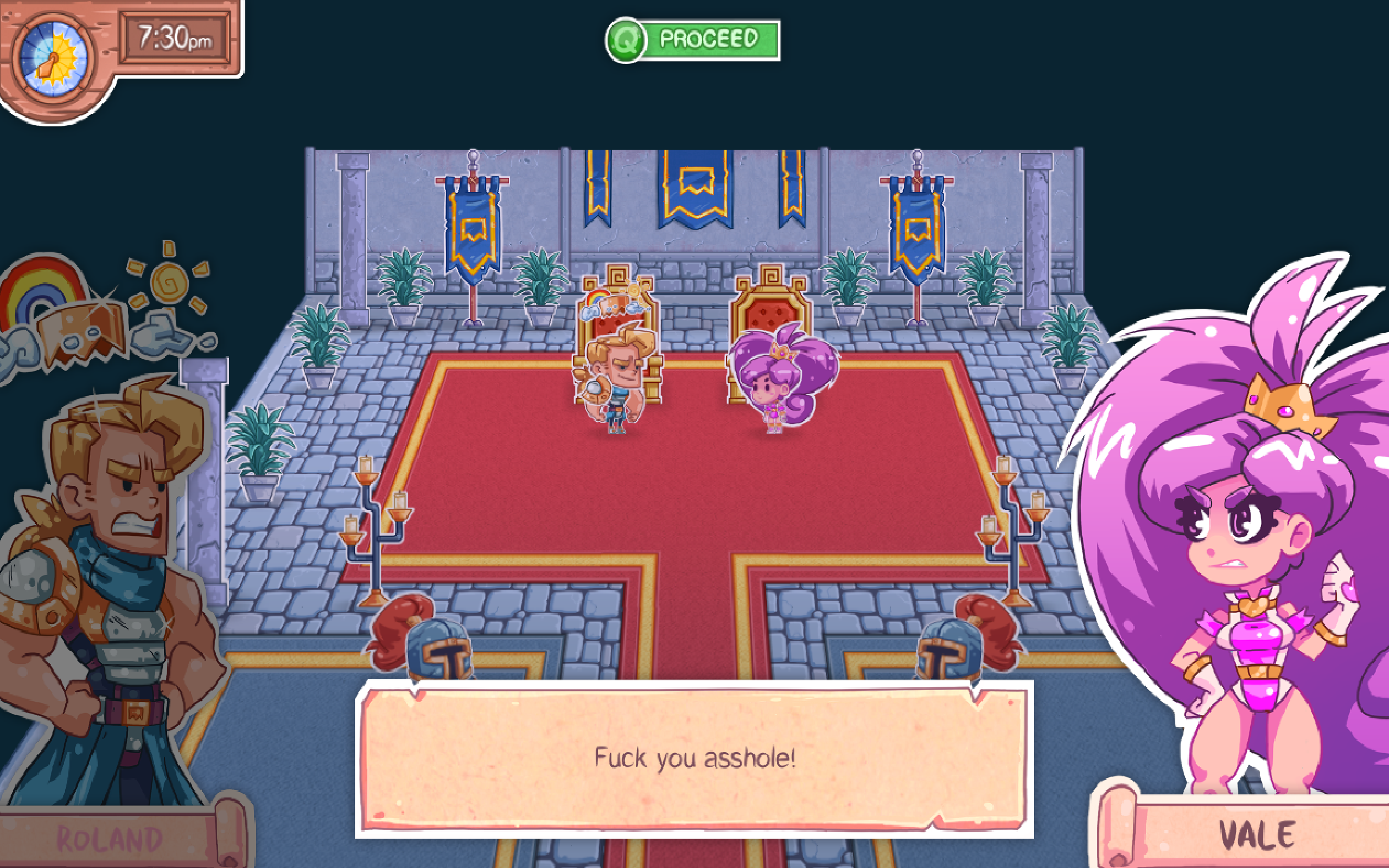 My only disappointment with The Spiral Scout came from its thin narrative, especially the ending. After Remae reunites the founders of the Spiral Scouts, they task her with solving one final puzzle that may reveal the truth behind her identity. That big reveal, in my opinion, fell flat. The Spiral Scouts is a comedy puzzle adventure game, so the anti-climactic ending is intended to be funny. It gave me a chuckle, but it didn’t make up for all of the time and effort I had put into solving the game’s puzzles. I wanted more, but I guess solving the puzzles has to serve as its own reward.