In the past few months, a video game has become popular among young people, prompting experts and commentators around the world to decide that there must be something dangerous about it.

Newspaper columnists, education commentators and politicians are variously claiming that the Popular Video Game is having a detrimental effect on children; that it’s encouraging an increase in playground violence; that it’s causing teens to become social recluses; that it’s turning kids into lifelong twitching screen-addicts; and that it’s taking adolescents away from more wholesome pursuits, such as underage drinking and covertly watching 18-rated movies at sleepovers.

Some point to the cautionary example of the Pokémon craze of the early 00s, which to this day has left millions of twenty-somethings around the world with a kleptomaniacal compulsion to capture small animals. Victims of the Minecraft craze in around 2012, meanwhile, have been left unable to communicate except via the medium of blocks. 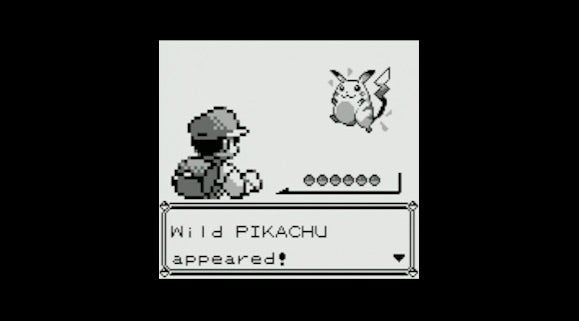 Young people continue to enjoy the Popular Video Game and express a desire to play it for hours with their friends—not because it is great fun, claim commentators who have never actually played a video game, but because it is imbued with evil addictive qualities equivalent to heroin and crack cocaine combined.

As increasingly worried parents and opportunistic politicians call for regulation to stop the video games industry from making fun things that young people enjoy playing, schools and parents are working together to find alternative solutions, such as setting reasonable limits on video game time for kids, ensuring that people are properly informed about games’ age ratings and suitability, or sensibly waiting for this latest temporary obsession to burn itself out.

Representatives from the games industry are astonished to find themselves once again having to argue that video games are not the devil’s handiwork, while video game journalists are fielding constant requests to appear on radio and television shows to argue with middle-aged commentators who have not seen a video game in 35 years.

Exhausted video game fans say that they can’t wait until the latest moral panic blows over, at least until something else becomes popular in another few years and everyone has to do this all over again.