Bowser Is Only Four Feet Tall, Judging By Luigi’s Penis

Thanks to this promotional image for the upcoming Mario Tennis Aces, an intrepid fan figured out how big Luigi’s dick is. Let’s use their maths to figure out the sizes of other Mario objects and characters.

Let’s not beat around the bush here. In this promotional picture for Mario Tennis Aces, you can see the outline of something in his pants that is more than just Ken-doll smoothness. Assuming it’s not a 1-up mushroom that he stashed away for later, that is presumably Luigi’s penis. 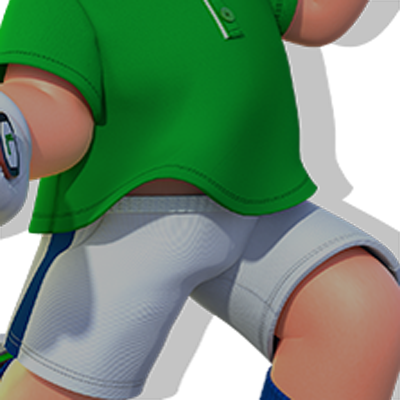 Twitter user Mithrilbowtie did some quick maths and figured out that Luigi’s penis is about 3.7 inches flaccid. Here’s the formula behind this calculation: tennis racquets range from 27 to 29 inches long, so let’s say for the sake of simplification that everyone is using a 28-inch racquet, which is about 300 pixels in this image. If Luigi’s bulge is about 40 pixels long, then that would measure out to be 3.7 inches. Maths!

It’s really great that we’ve all been on this journey together, and honestly, I’m so happy for Luigi that he has a dick. But we’re also presented with a wonderful opportunity here: we can use this maths to measure everything else in Mario Tennis Aces. Have you ever wondered how tall Peach is? She’s 3 feet, 3 inches. 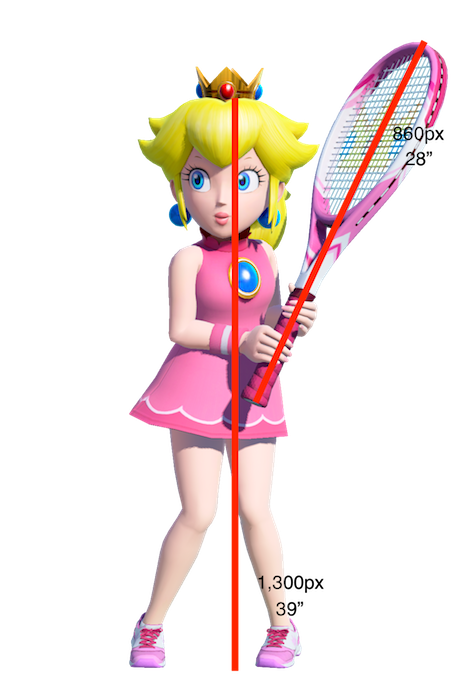 How about Toad? He’s tiny! He’s 29.2 inches tall, only slightly longer than his tennis racquet. 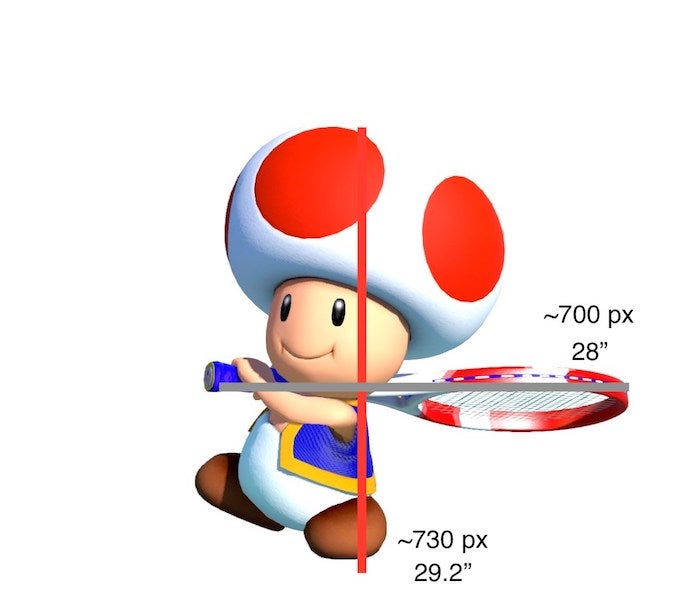 How long is Mario’s moustache, you ask? About a foot and a half long. 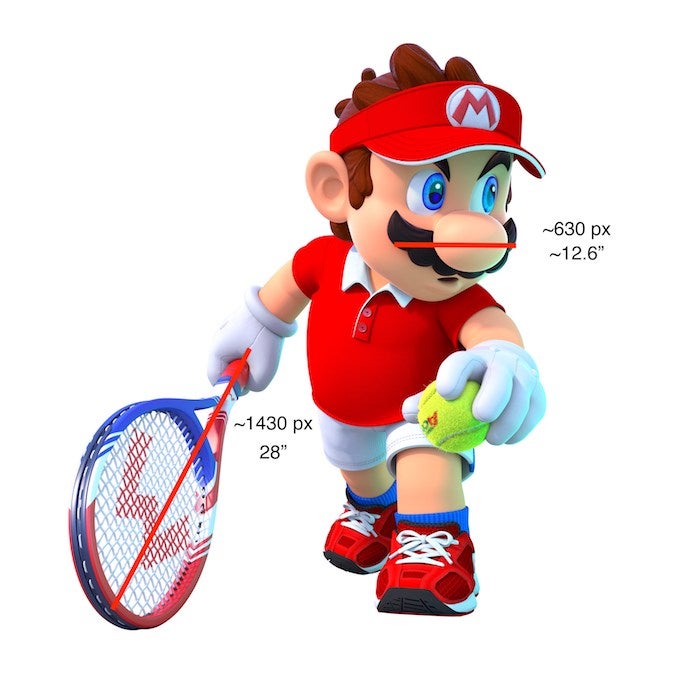 How big is Bowser? This one is a little trickier. In the promotional image they use, half his racquet is obscured by his hand, and he’s also hunched over. I made my best estimate on the length of the racquet, and measured his body in two sections. Bowser is around 3 feet, 11 inches. He’s the size of a large child. You could definitely take Bowser in a fight. 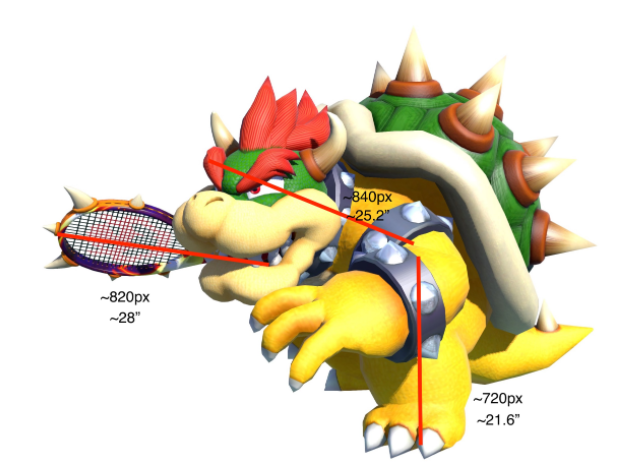 I honestly had no idea that the citizens of the Mushroom Kingdom were all so tiny! This knowledge truly enriches my life. And to think, it’s all because of Luigi’s penis.