Couch co-op games tend to be more intimate than competitive multiplayer games; when it’s just you and a friend or partner, there’s more time to learn and absorb. Where competitive multiplayer needs to be accessible enough to pick up in a pub, co-op games can grow on you over the course of a few evenings. Not every game that you can play together is actually fun as a co-op experience. Some multiplayer games feel more like single-player games with another person thrown in, but when co-op games are designed well, they can be magic. The list below represents a broad range of co-op experiences, but all of them are great. 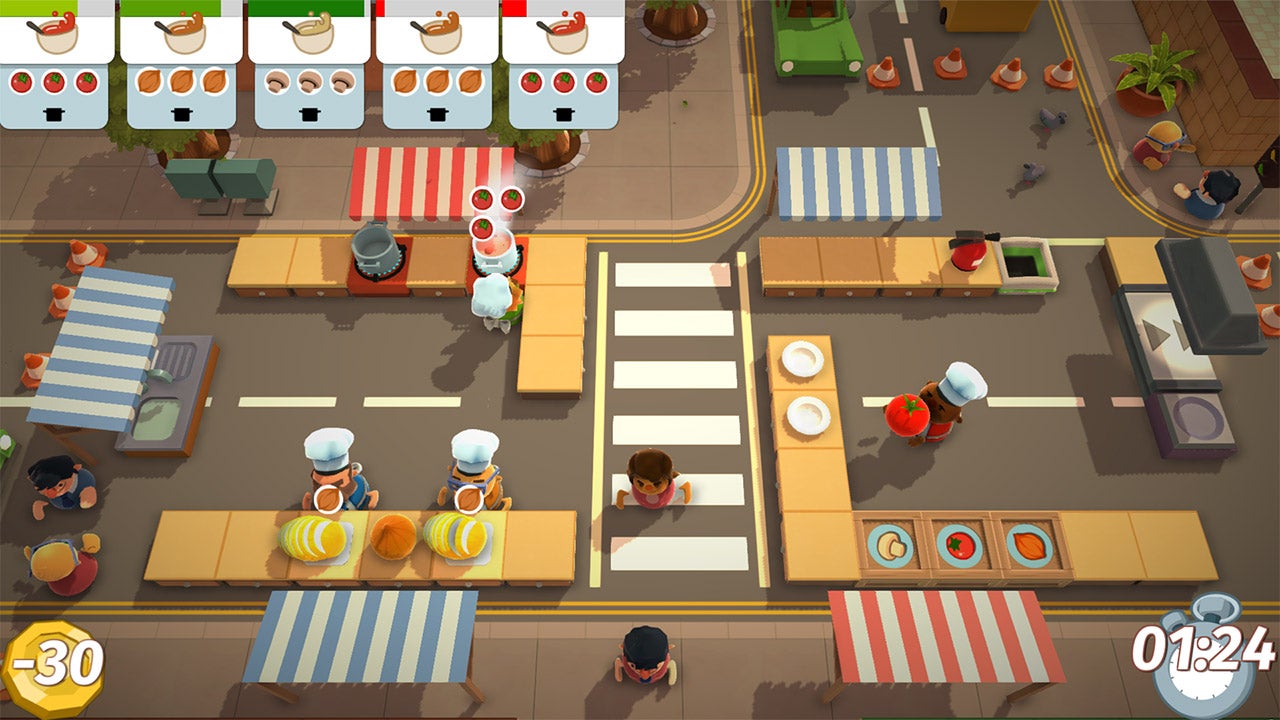 Good for: Figuring out who’s the Gordon Ramsay of your friends

Work together in wacky kitchens to make food to order. Overcooked is enjoyable chaos—in a pretty good imitation of actual professional kitchens, one player inevitably ends up yelling at the others in a head chef panic. 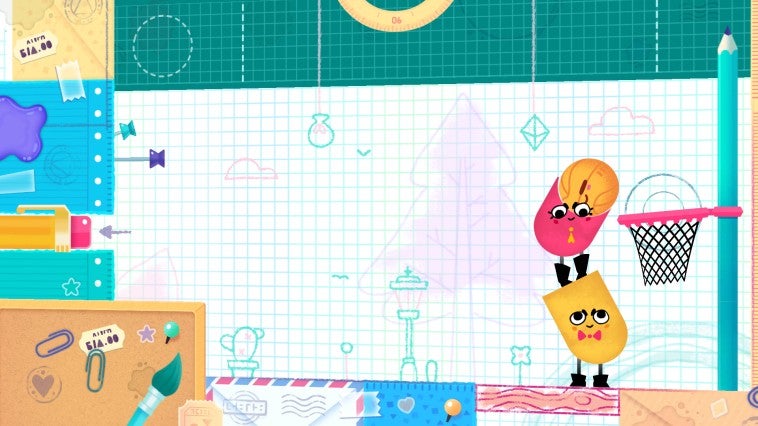 Snipperclips is a cheerful puzzle game in which you and friends snip yourselves into strange shapes. Creative and cute, it allows for just enough shambolic improvisation to let you fudge your way through from time to time. 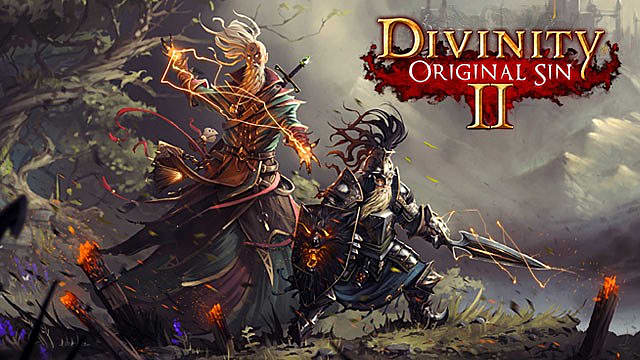 Good for: People who spend a LOT of time together; D&D pals

Divinity: Original Sin and its sequel are often overlooked as great local multiplayer games, probably because you’d have to actually live with someone to play it properly in co-op. The games let two players partake in its flexible role-playing. The second player joins in with everything from combat to conversations, so they don’t feel like a third wheel. 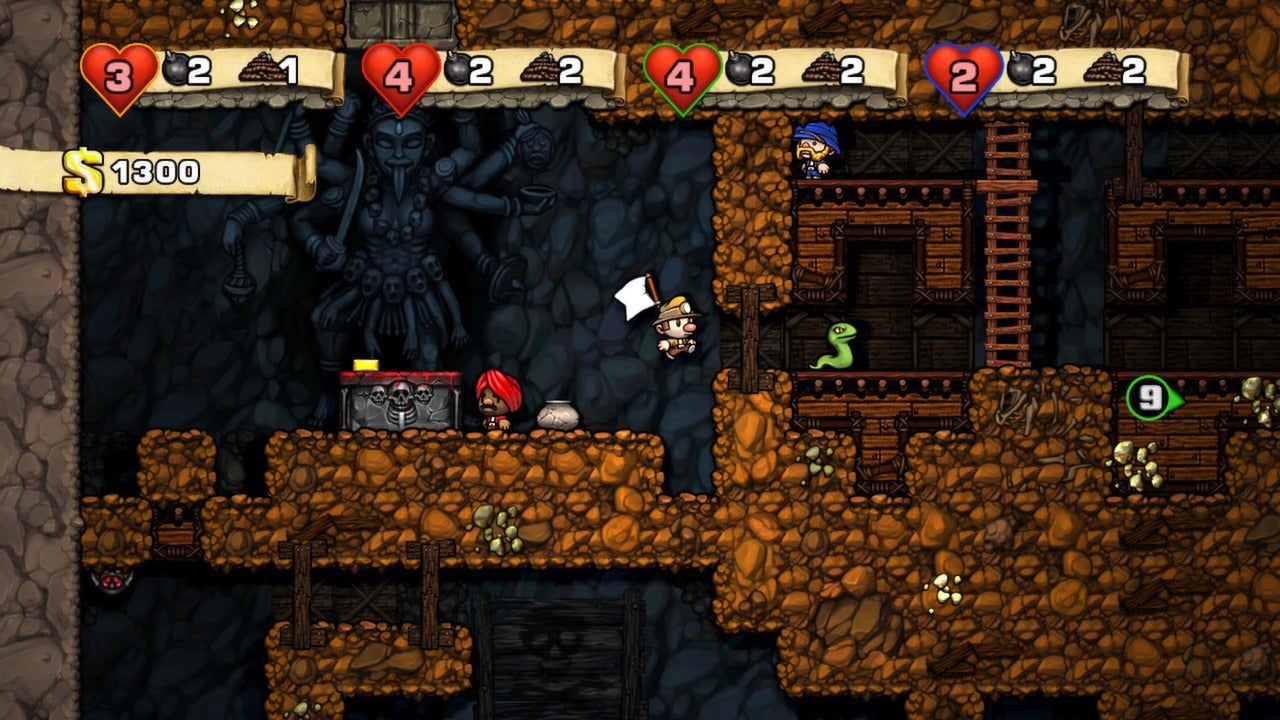 Good for: Any appreciator of superlative game design

Spelunky might be old, but it’s never been bettered. Delving deep into its cave systems with friends is more fun than it is on your own—that is, if your friends aren’t hapless. Co-op Spelunky creates great memories of pulling off daring rescues and escapes together...or being accidentally whipped off a ledge to your death.

Lovers in a Dangerous Spacetime 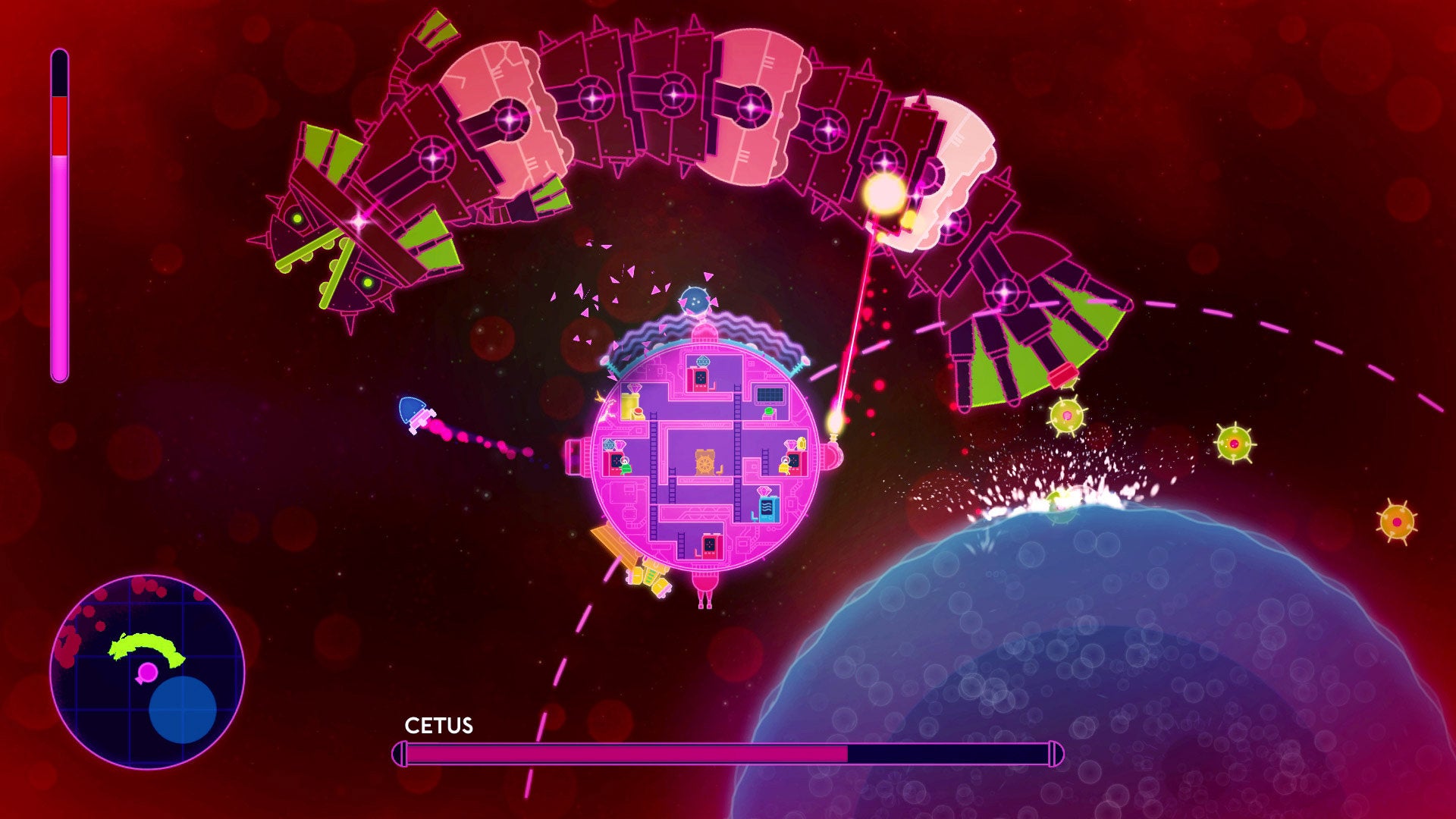 Good for: Friends who definitely won’t fall out over who gets the gun turret

Lovers in a Dangerous Spacetime asks players to work together to pilot a pink spaceship through dangerous galaxies, running between guns, thrusters and shields. It’s frantic, but surmountable if you work together well. The level layouts change every time you play, meaning that your team constantly has to adapt on the fly. It’s a great, unconventional video game interpretation of the fantasy of flying a spaceship with your pals. 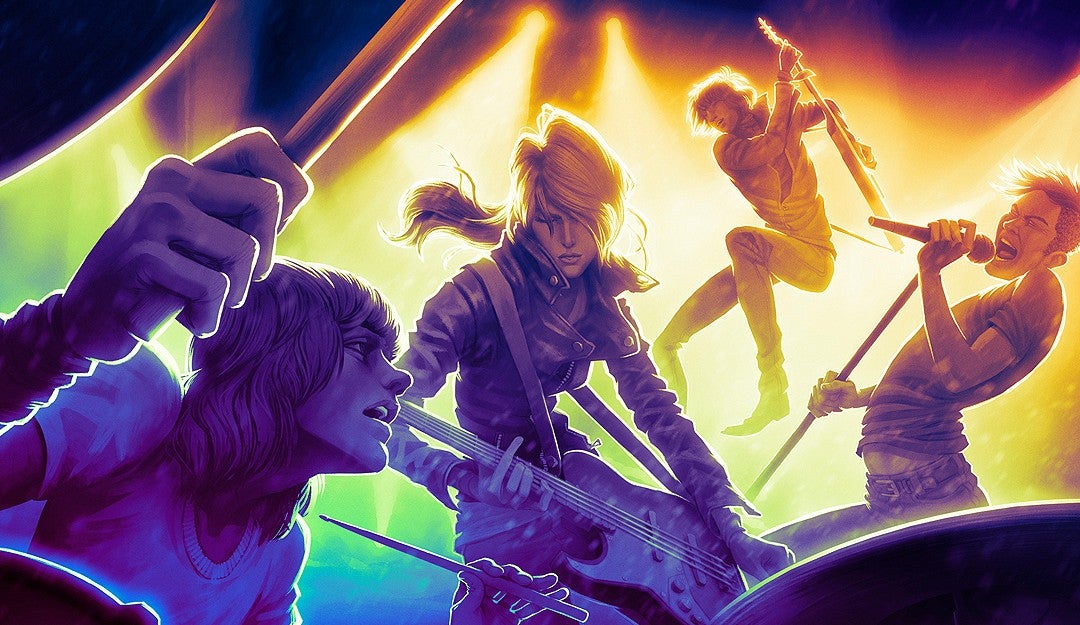 Good for: Music aficionados with a bit of cash to burn

It’s been a while since Rock Band was a fixture in living rooms across the world, but it’s no less genius than it was ten years ago. Rock Band 4 strips back all the extraneous BS that encumbered the music games of the late 00s and just gives you the ultimate band in a box. Whether you’re singing, drumming or strumming, Rock Band 4 makes you feel like a god. It’s among the most unifying and euphoric things you can do with four humans in a living room.

Brothers: A Tale of Two Sons

Good for: Shedding a tear or two

Brothers is a sad and beautiful fairytale, told without words in a way that only a video game can achieve, and which is much more effective with two players. It’s one of the most meaningful co-op games out there, and one that will stick in the memory for years.

Lara Croft and the Temple of Osiris 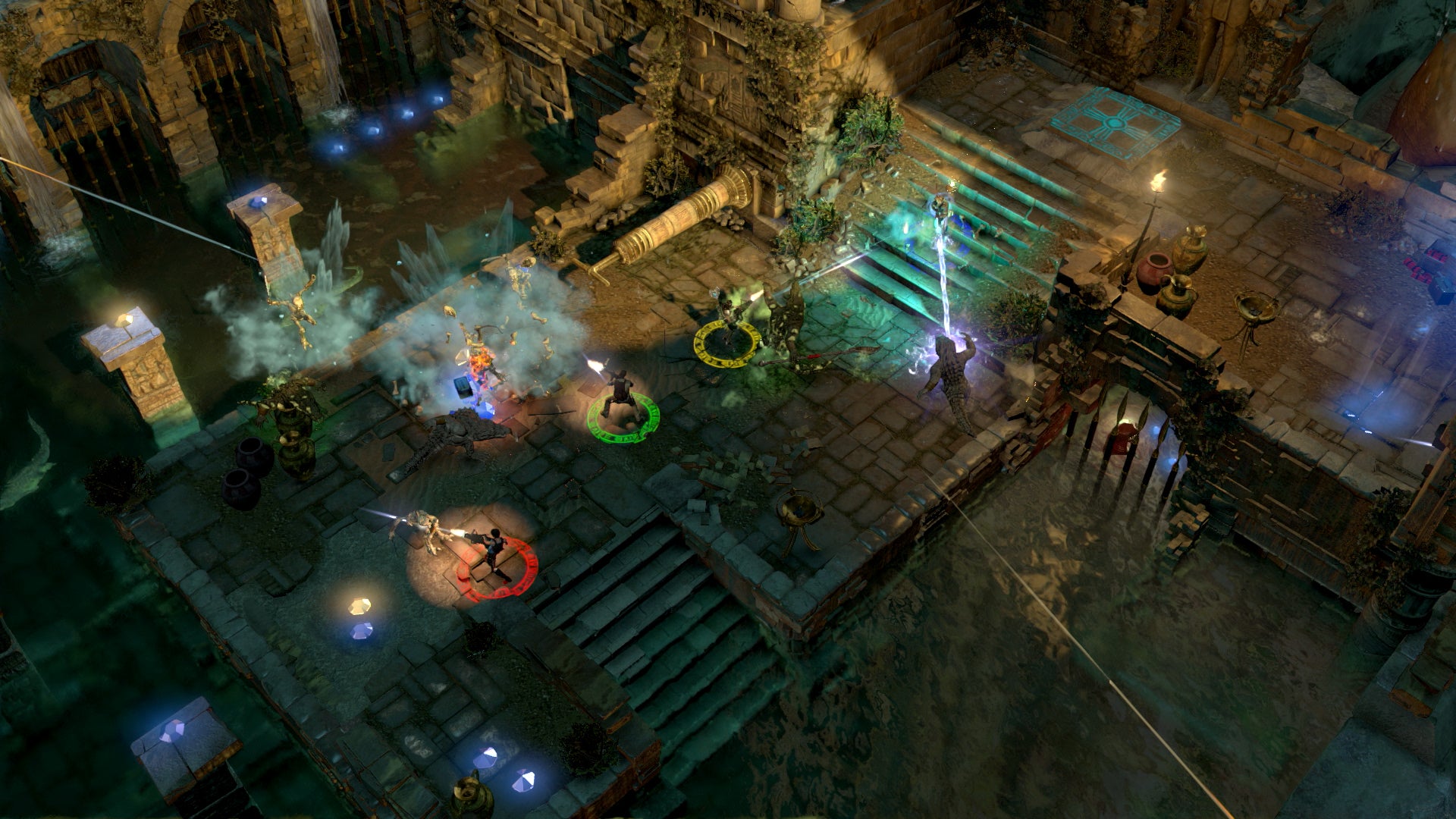 Good for: A playable Indiana Jones movie with a supernatural twist

Like a mix of Gauntlet and an old adventure novel, the isometric Tomb Raider games Temple of Osiris and Guardian of Light are under-appreciated co-op classics. Different characters give each player a different role. The puzzle solutions can be a little prescriptive, and the games reduce Croft and co to comic-book archetypes, but they’re good, simple fun. There should be more co-op adventures in this vein. 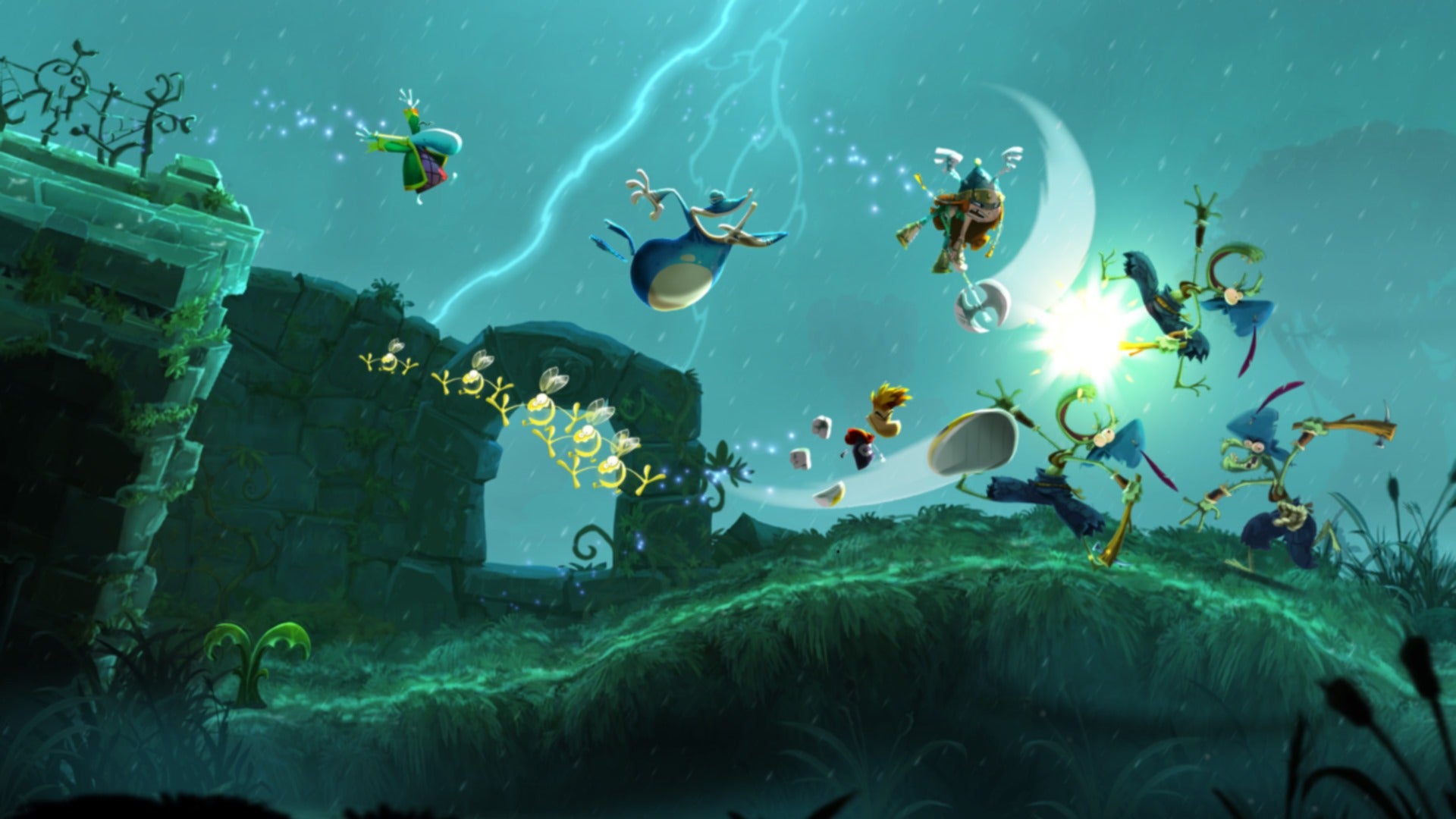 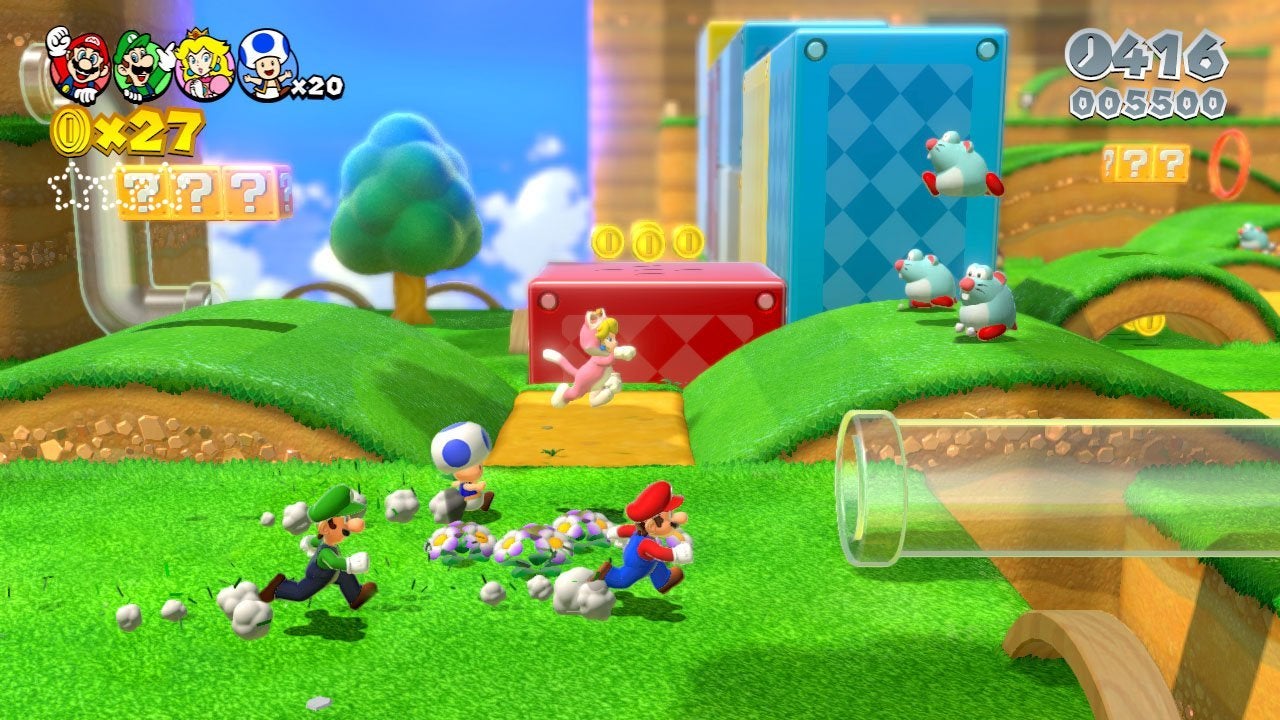 Good for: Groups of mixed ages and tastes—there’s something for everyone

It is frankly amazing that there exists a full-on 3D Mario game that you can play with four players. Where New Super Mario Bros’ co-op can be as aggravating as it can be fun, especially with younger players involved, 3D World is a bit more forgiving. Some levels were clearly designed with multiple players in mind. It’s the only Mario game that’s actually better with friends.

Keep Talking and Nobody Explodes 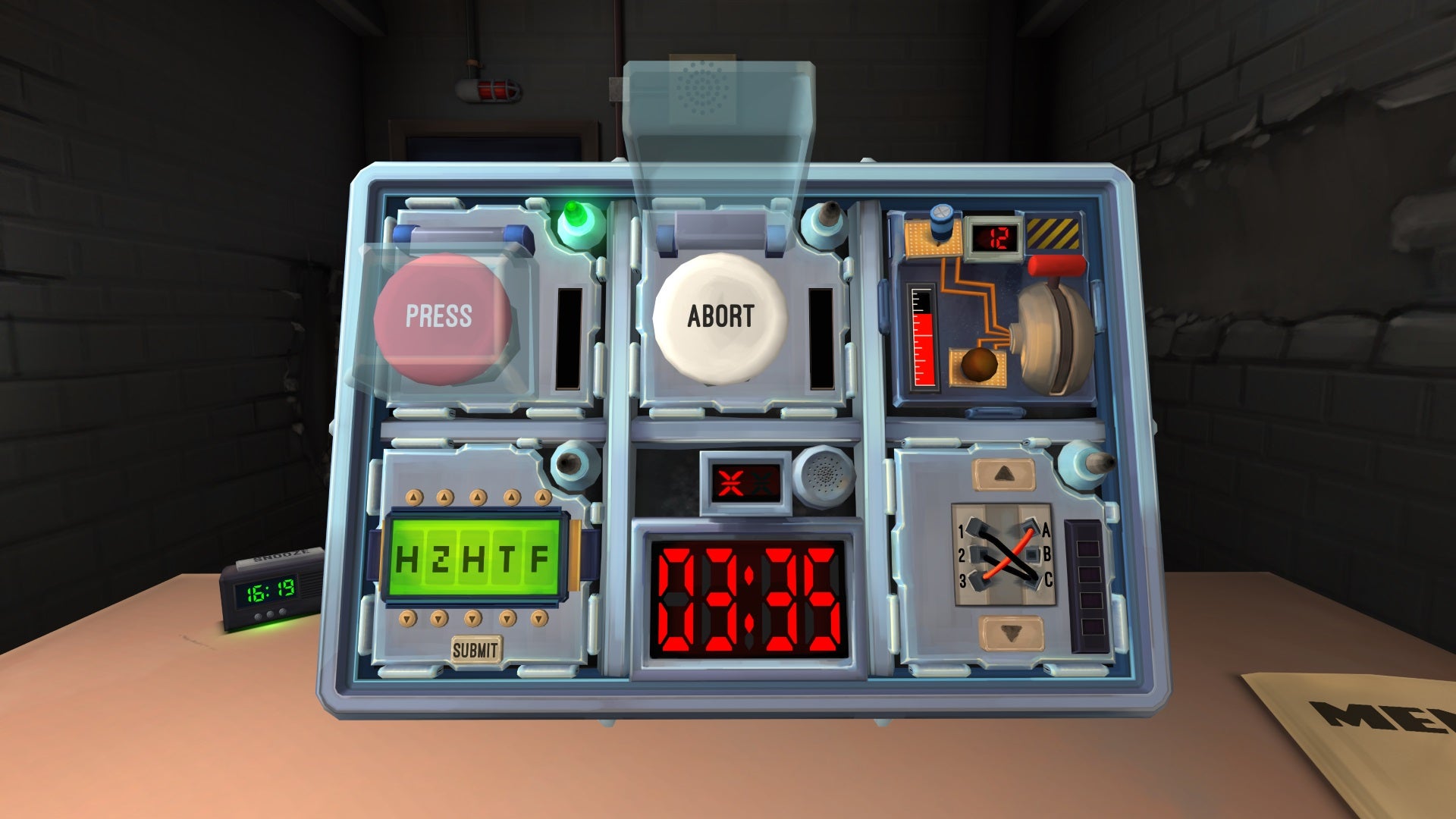 Keep Talking and Nobody Explodes is a multiplayer classic in which one player with a controller is trying to defuse a bomb, and the others are frantically paging through a manual which can be either physically printed out or viewed on a laptop or phone screen. If you have a VR platform, the defuser can wear the headset whilst the others pore over instructions in the real world. 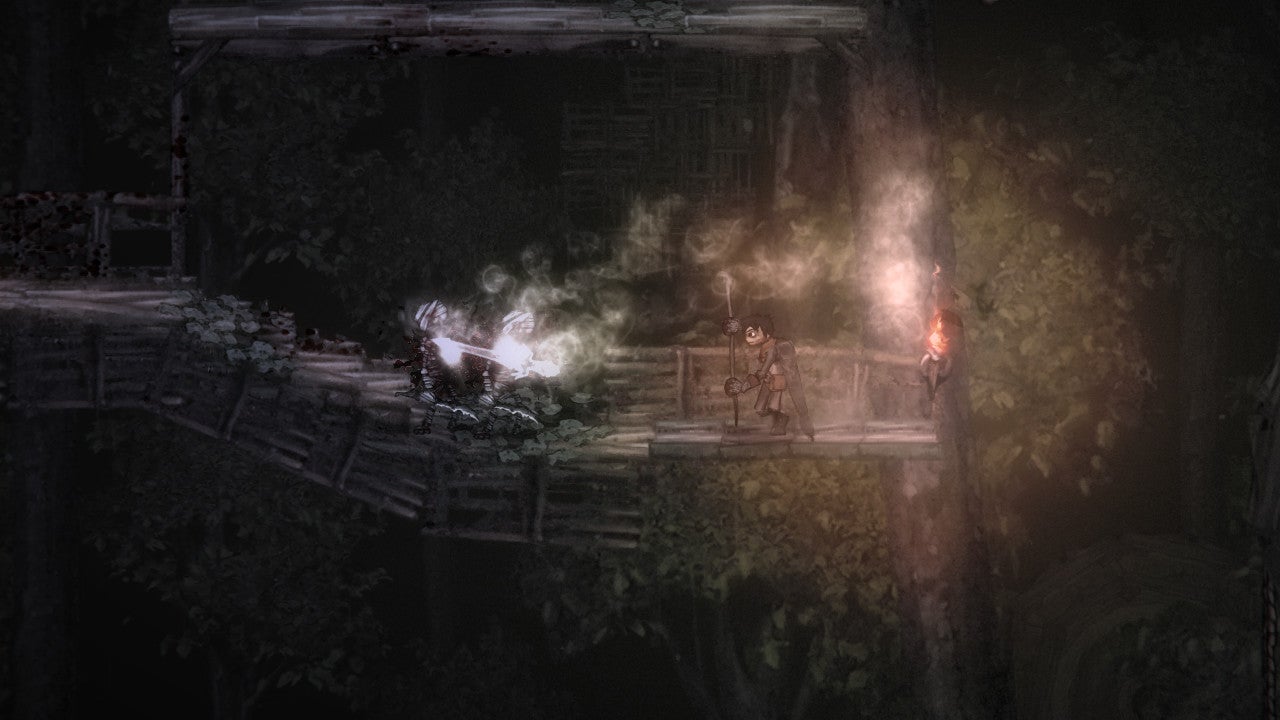 Salt and Sanctuary is the closest thing that currently exists to couch co-op Dark Souls, except in 2D. It’s a good game on its own merits, but its very obvious homages and inspirations in the Souls series mean I don’t feel too bad about comparing it. It’s best for friends or couples looking for a really challenging, meaty co-op game. 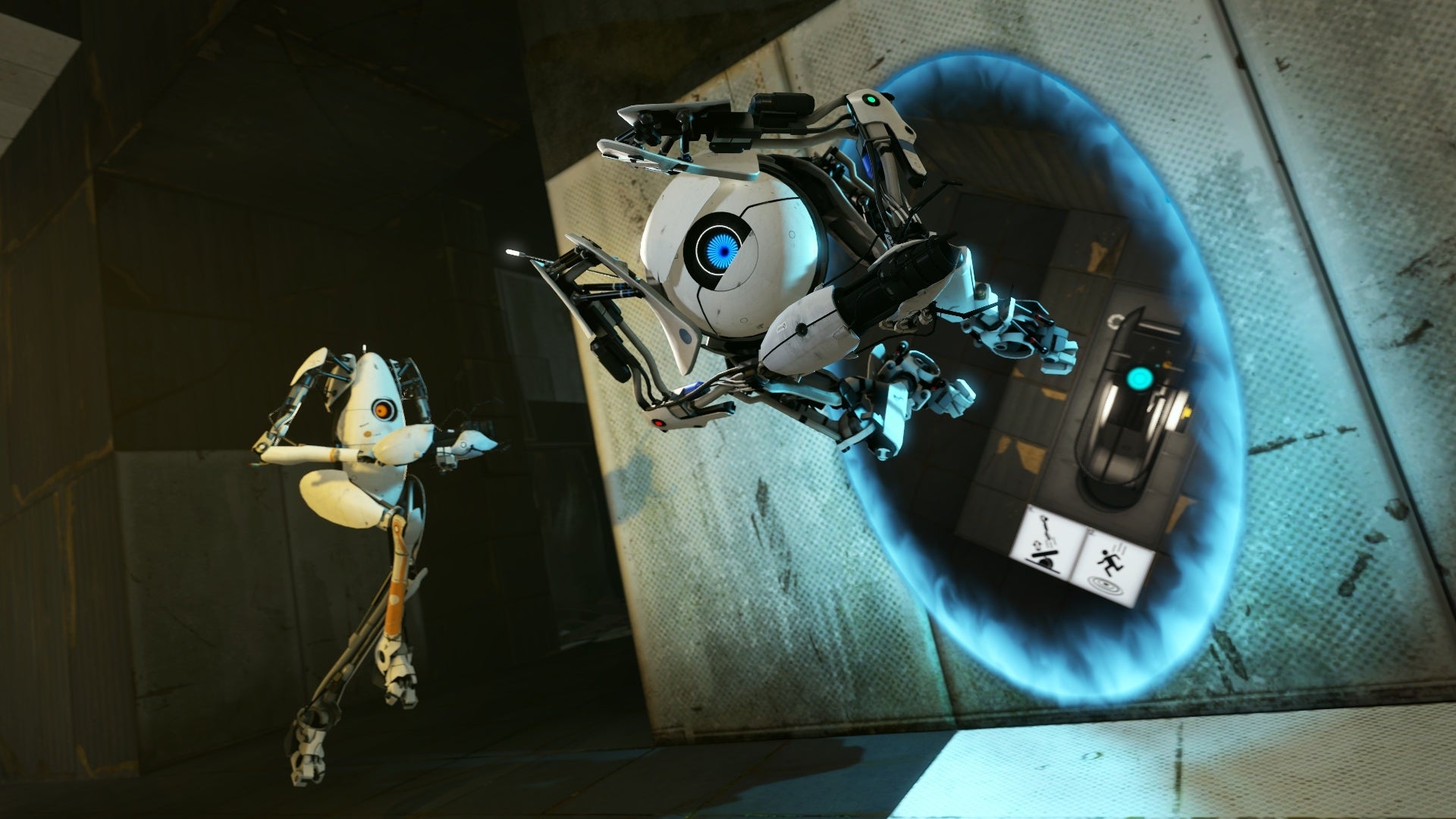 Old but good, there is no better co-operative puzzle game than Portal 2. It has a whole story designed specifically for two people, and the mind-bending laboratory experiments are tough enough to give you a proper sense of achievement when you overcome them together. It’s impossible to fudge, so rather than wasting time trying things over and over again until they work, you have to engage your brains and figure it out.

Good for: Adventuring, exploring and creating together; keeping kids quiet for AGES

Minecraft isn’t one of the most popular games in the world for nothing. It’s a totally different game depending on who you play it with: an ongoing zombie-killing adventure with your daughter, a creative Lego sandbox with your son, a house-building game with your mum. A lot of work has gone into making local multiplayer work brilliantly, whatever system you’re playing on.

Got recommendations of your own? Bestow your knowledge in the comments.