GTA Online’s latest update, The Doomsday Heist, is all about big new weapons and high-tech vehicles. According to players who have dug into the game’s files, however, there’s also a mysterious new scavenger hunt that is directly tied into the upcoming Red Dead Redemption 2.

Earlier this week GTA Online data miners, The Guru Team, started to comb through the Doomsday Heist. (You might remember Guru as the same folks who solved the GTA alien mystery this year.) The data miners found the usual lying in the code, such as cars and planes that hadn’t been released yet. But they also discovered items that seem to refer to a revolver from the old west, pictured above. The first clue was text describing a headshot challenge unlocks a unique revolver in Red Dead Redemption 2.

Soon Team Guru found other unused assets: A locked chest and a handwritten note. The chest was marked with a company name and logo, Boles Overland Stagecoach Co., which players also spotted in a Red Dead Redemption 2 trailer. The note mentions a hidden treasure and how it tore a family apart. Team Guru also found the main script and coding for the mission, which helped them better make sense of how the mission is going to work. 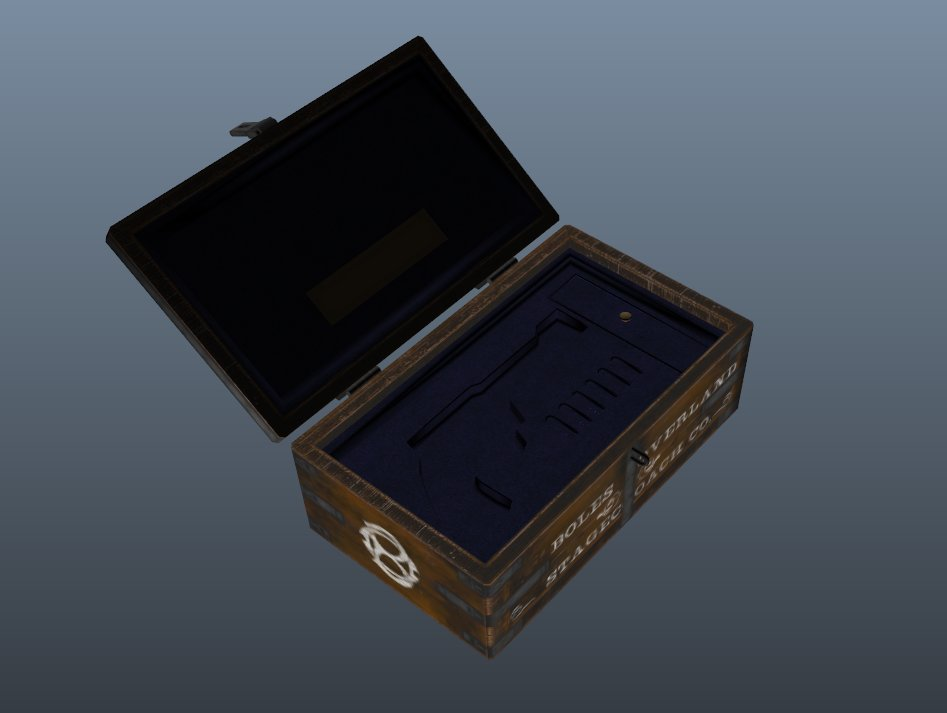 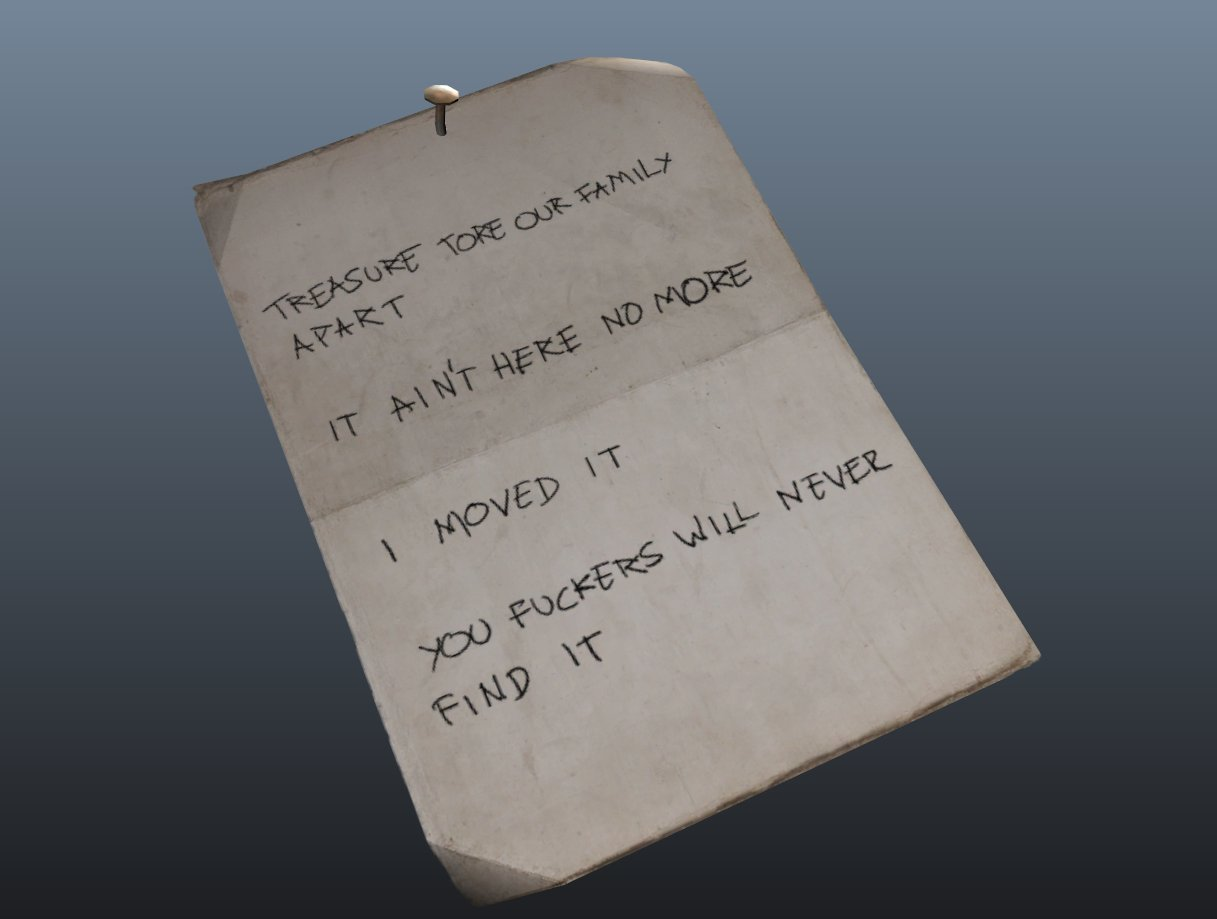 According to the mission’s coding—which may not be complete or final—players need to find a “gold-plated-six-shooter.” Team Guru speculates that the note pictured above will likely appear at the start at the scavenger hunt, whereas the chest will contain the prize at the end, a spiffy new revolver.

Finding the revolver currently involves visiting 20 different locations across the map of GTA Online and taking photos. Team Guru members, along with other data miners such as Wildbrick142, were able to locate the 20 spots dotted across the map. These spots were discovered by using coordinates found within GTA Online’s code that were added in the latest update: 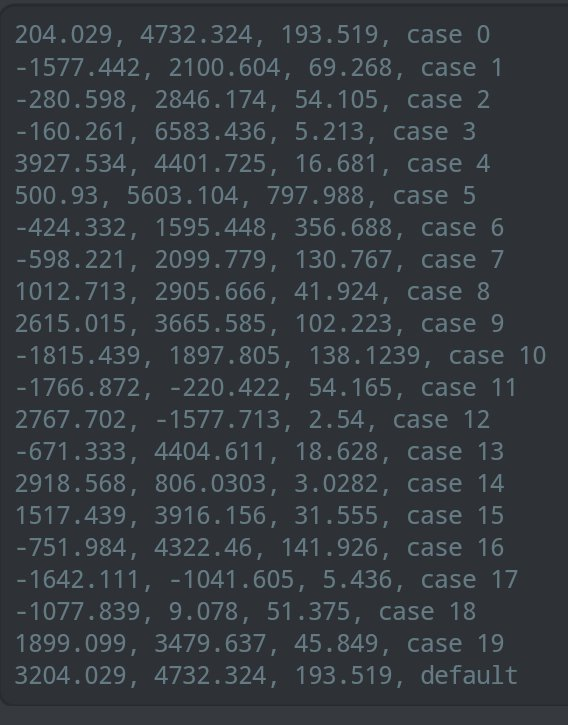 Players have started to scout these locations, and many of them have turned out to be appropriately picturesque. Based on what they’ve found, Guru says they expect players to get more hints on the next location as they take photos. 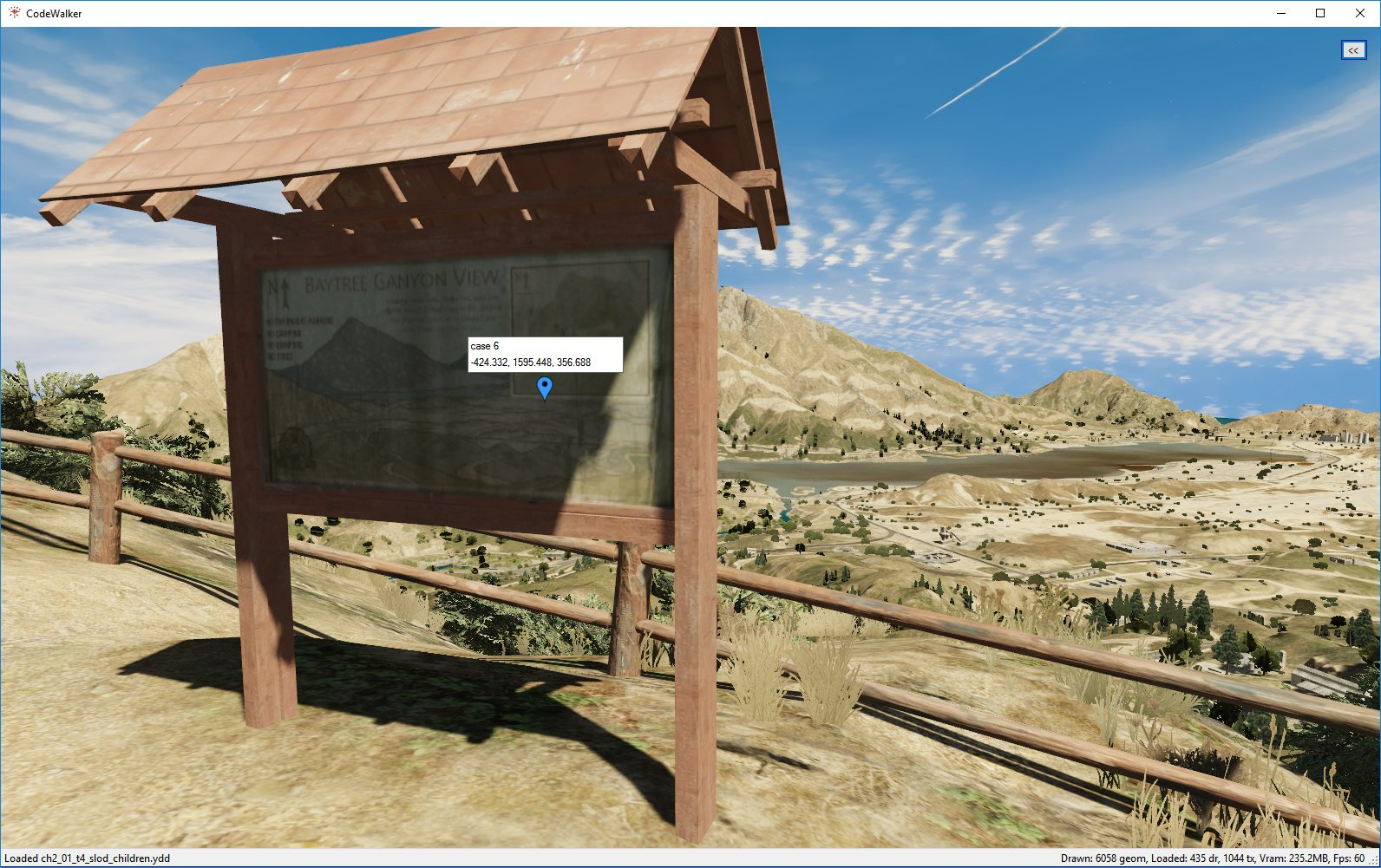 One of the spots marked in the user made mapping tool, Codewalker (Image Provided By Team Guru)

Beyond the eventual unlockable, one of the coolest things about this apparent mission is that it seems to close the loop on an ongoing myth within GTA V. Years ago, GTA players found an unmarked grave on the eastern coast of the map. Nobody knew who it was for, or what it referred to, though one of the theories was that it belonged to John Marston given the events of Red Dead Redemption. Well, according to data miners, the clues for this RDR-related mission lead to that exact unmarked grave. Perhaps folks were right all along. 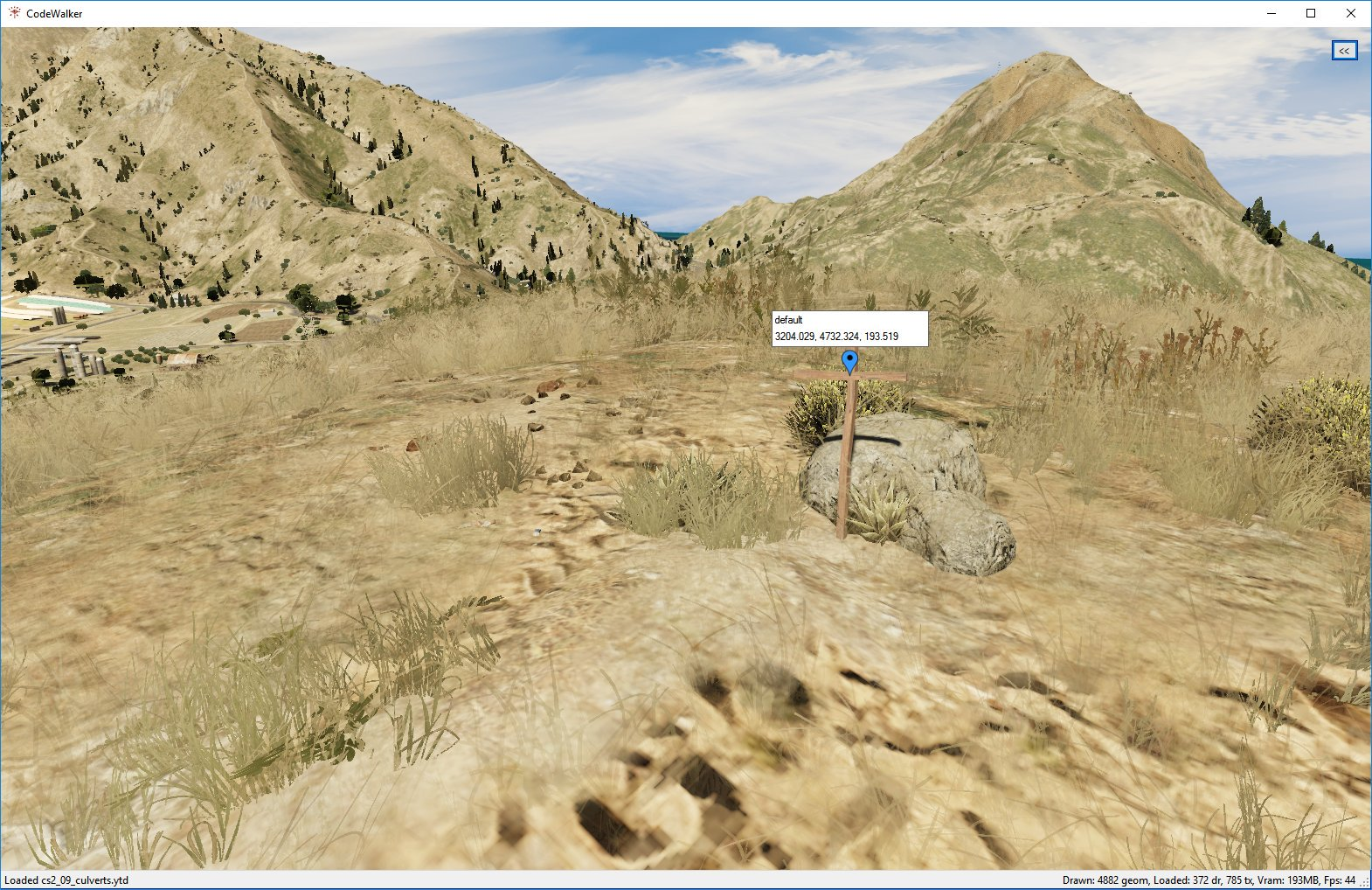 According to the data miners, this new mission is controlled by server side files that Rockstar can easily update—but it doesn’t appear to be live yet. It’s likely that we won’t see any of this in-game until closer to the release of Red Dead Redemption 2.

None of this information has been confirmed by Rockstar, but Team Guru and data miners such as Wildbrick and Spider Vice have a good track record when it comes to accurately reporting unreleased GTA Online material. Team Guru was one of the main groups who figured out how the big UFO mission worked. Spider Vice and Wildbrick have also dug through GTA Online and GTA V’s code for years, which has allowed them to discover cut content that we’ve reported on in the past. And Rockstar has even winked at data miners through GTA’s code in the past, all to encourage fans to figure out how to finish secret missions. It seems likely that this apparent treasure hunt is legit and will be playable at some point. Until then, players will continue digging through GTA Online, looking for the next mystery or secret.

Zach Zwiezen is a a writer and critic currently living in Kansas City, Missouri. He has written for Gamecritics, Killscreen and Entertainment Fuse.