New Capture Card Records 4K 60fps Video, If Your PC Can Handle It

Today marks the launch of Elgato’s 4K60 Pro, the first “consumer-priced” capture card that will grab 4K video at 60 frames per second. It works great, but its PC requirements are as steep as its £360 price tag.

It takes a lot of processing and graphics power to process 4K, 60fps video on the fly. That’s one of the reasons game capture hardware makers have been topping off at 4K 30fps for a while now. But with the release of the Xbox One X and increased adoption of 4K televisions, it’s time for 60fps, hardware requirements be damned.

The Intel processor and Nvidia video card requirements specify hardware that only showed up in May of 2016. AMD’s Ryzen and Radeon RX Vega cards are all this year. Basically, if you’ve not upgraded your computer since early 2016, there’s no hope of running this thing. 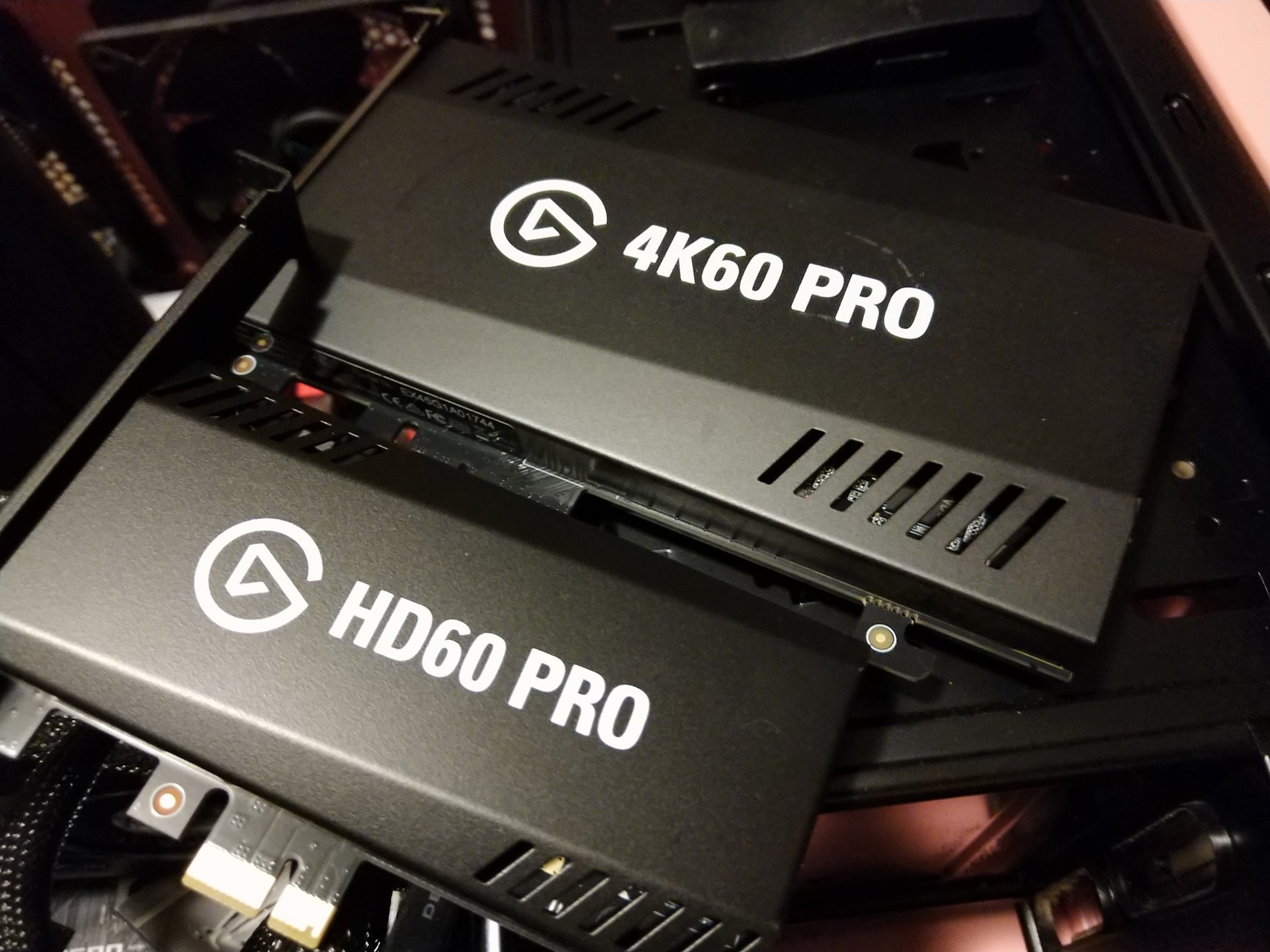 Swapped the old HD60 for the latest model.

If your system can handle it, the rest is pretty simple. Download the 4K capture utility, run an HDMI cable from your console to the card and from the card to your television, and you’re good to go.

Here’s a clip I recorded from the PS4 Pro. Of course it’s Hatsune Miku.

And here’s one I grabbed from Halo 5: Guardians running around 60fps on the Xbox One X.

The only downside is that the capture card will not pass an HDR signal, so if you’ve got an HDR television you’ll probably want to keep it connected directly to the TV until you need to record. That, and the clips are pretty big—the minute and change of Halo took up half a gigabyte of space.

Along with recording 4K at 60fps, the 4K60 Pro also records lower resolutions at higher framerates, including 1440p at 144fps, in case that ever becomes something anyone needs.

You can find out more about the Elgato 4K60 Pro at its official website.