Don't Preorder Video Games Unless You're an Alternate Dimension Pony-Person

In the first episode of Hasbro’s My Little Pony: Equestria Girls animated series, a pony who transformed into a human after passing through a dimensional portal queues for a new video game. What happens next challenges the notion that preordering video games is bad.

If you’re still stuck on the “pony transformed into a human” thing, welcome to Equestria Girls, Hasbro’s My Little Pony spin-off. You may be wondering, as my editor Riley did when I shared this clip, “Why did they make the horses people?” The long answer is that the show takes place in an alternative dimension, sort of like Star Trek’s mirror universe, only instead of goatees the ponies grow human limbs. It’s not entirely unlike Red Dead Redemption’s famous “Donkey Lady” glitch. Should a character from the pony dimension cross over, they become human. Unless they are a dragon. Then they turn into a dog. It’s complicated.

The short answer is to sell dolls. 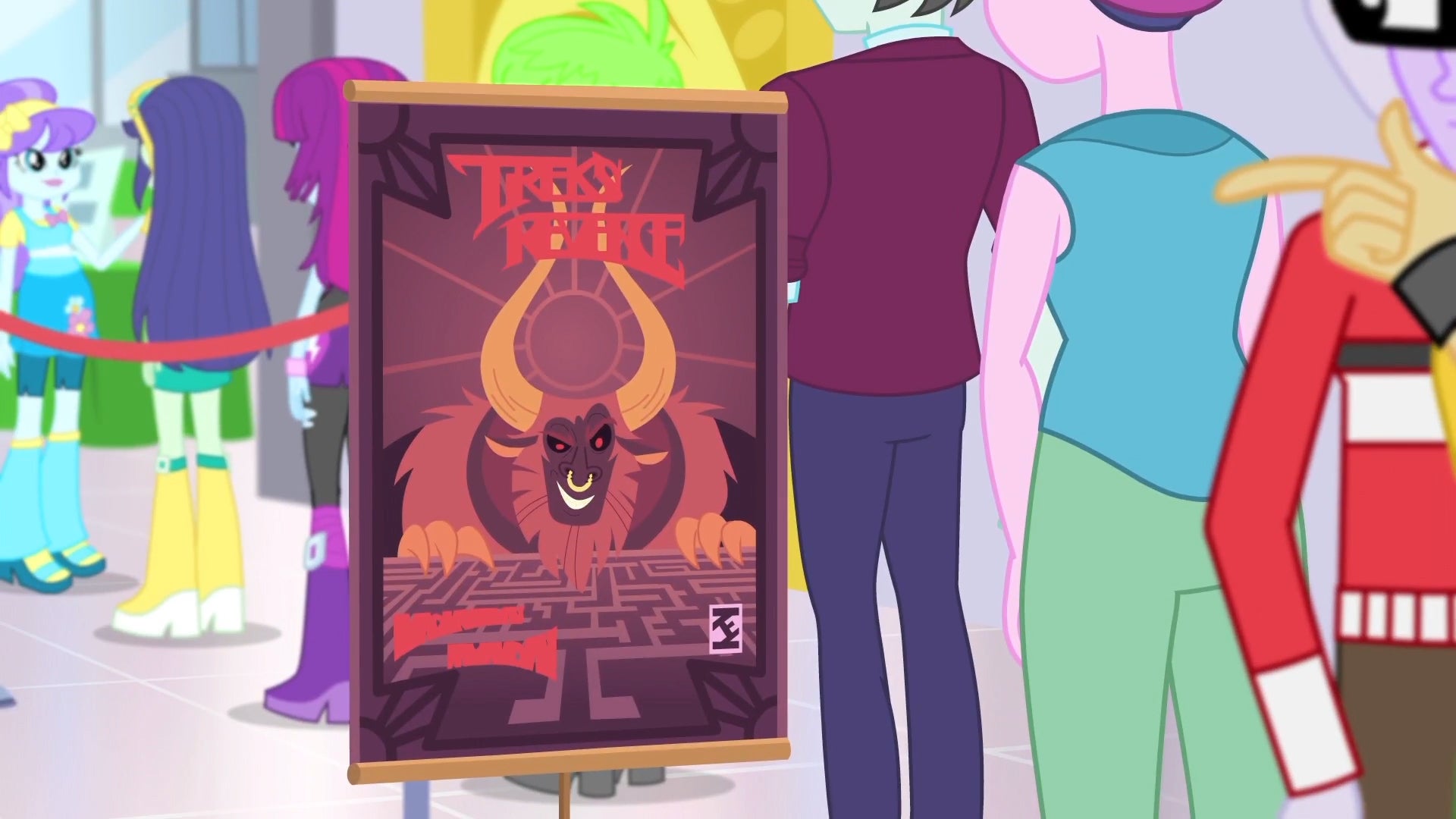 Either way, in this episode, pony-turned-human Sunset Shimmer joins the queue of customers waiting outside a video game store for the release of Tyrek’s Revenge. At first the waiting is unbearable, what with her stuck behind a guy who’s obviously stoned out of his mind. “It’s about the quest with your buds,” says the boy whose hair looks like it’s made of marijuana buds. 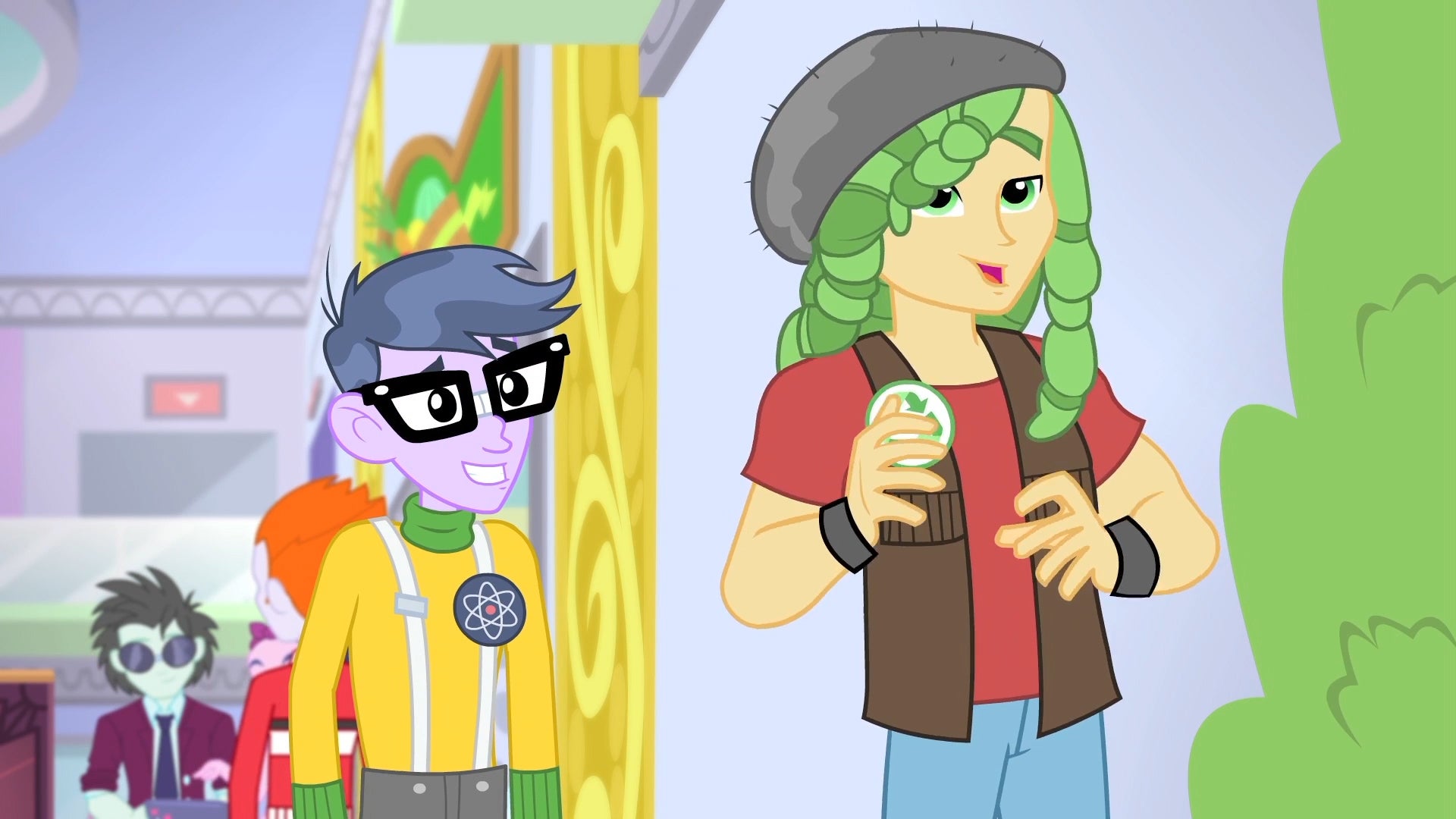 His stoner wisdom proves prophetic, as soon Sunset’s friends show up and time starts to fly. Snacks are eaten, makeup is applied and songs are sung. 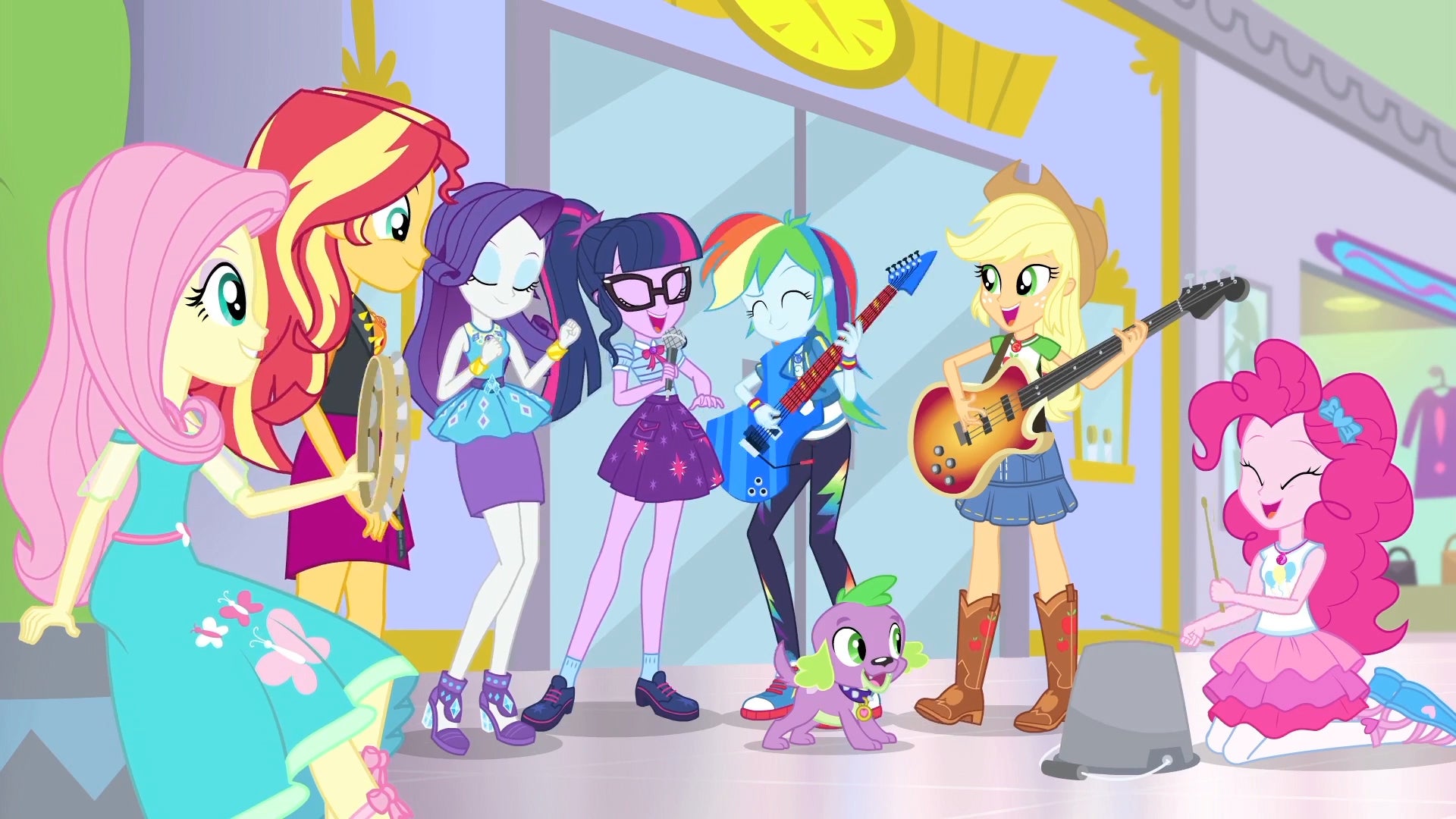 But when the group finally makes it into the store, the employee has bad news. He just sold the last copy. What will the girls who started as ponies but aren’t ponies but sometimes sprout ears and tails, further confusing matters, do? You’ll have to watch the three-minute episode to find out.

Or you could just skip past the video and read this paragraph, in which I reveal that Sunset Shimmer, at first disappointed, is ultimately just happy to have had a good time with her best friends. Then Pinkie Pie reveals that she preordered the game week’s ago, directly defying the orders of Kotaku’s Luke Plunkett.

What’s the message here, Hasbro? Preordering games is fine as long as it’s in the name of friendship? Maybe it’s that the store should have handed out numbers or something so the last customer in the queue didn’t get completely screwed after waiting for hours? I don’t know what to think anymore.