Sonic The Hedgehog Is Teaming Up With Hooters (Yes, Hooters)

While Sega says it’s created guidelines for Sonic, the assumption would be that promoting-Sonic-with-Hooters falls under them. I guess? Today at the Tokyo Game Show, Sega announced that it will be collaborating for a Sonic Forces promotion.

Starting this October, as reported by 4Gamer, there will be a Sonic Forces promotional tie-up at Hooter restaurants in Tokyo. 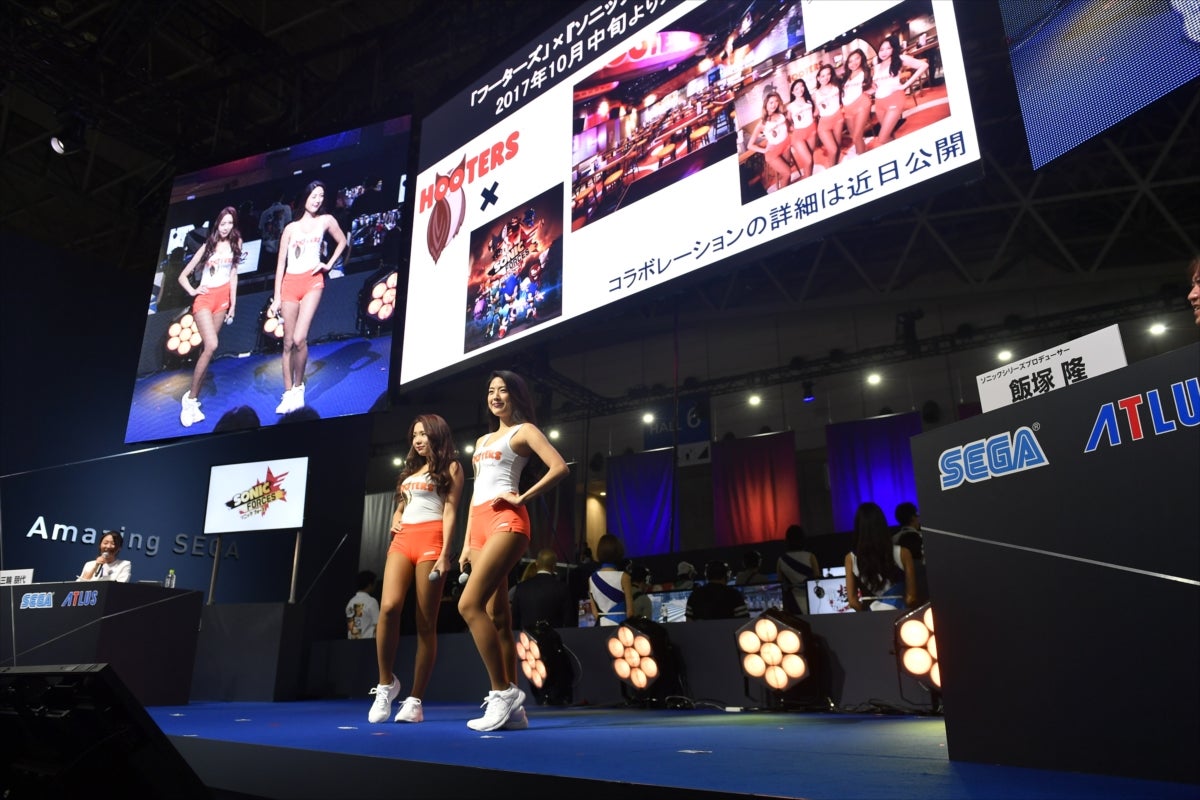 Further details will be revealed at a later date.