Some Ark: Survival Evolved Servers Are Getting Wiped After All

By Matt Wales on at

Remember when Studio Wildcard said it was going to wipe the Ark: Survival Evolved servers prior to launch, and then it said it wouldn’t? Well, now it’s going to wipe some of them—and it’s withdrawing customer support for surviving servers after the retail version hits 29 August. Is your head spinning yet?

It seems like it’s just another day, another bout of questionable decision-making and avoidable controversy from Ark: Survival Evolved developer Wildcard. Following last year’s paid-for early access DLC kerfuffle, Ark’s recent 100% price increase, and the great server wipe U-turn of 2017, this is just the latest announcement to confuse fans and send them scrambling to save some semblance of progress.

The first bit of news, at least, isn’t a complete surprise. During the recent server wipe flip-flop fiasco in which Wildcard first promised players that it wouldn’t wipe the servers prior to launch, then told the press that it would, then changed its mind again 24 hours later, Wildcard noted that it may still wipe underpopulated servers in the future.

In June, Wildcard told players that it would “keep existing active Official Servers as they are post-ship — no wipe — though at ship we may at our discretion re-purpose certain empty or near-empty Official Servers with 1 month prior warning.”

True to at least some of its word, Wildcard has posted a list of 483 “lower population” PC, Xbox and PS4 servers that will soon be getting the chop. Elaborating on the studio’s criteria for deletion, community manager wildcardjen explained on Reddit: “PC servers that were chosen average 5 or less active users. Xbox and PS4 had some average 6-7 users, while some servers operated at near zero players for significant periods of times [sic].” 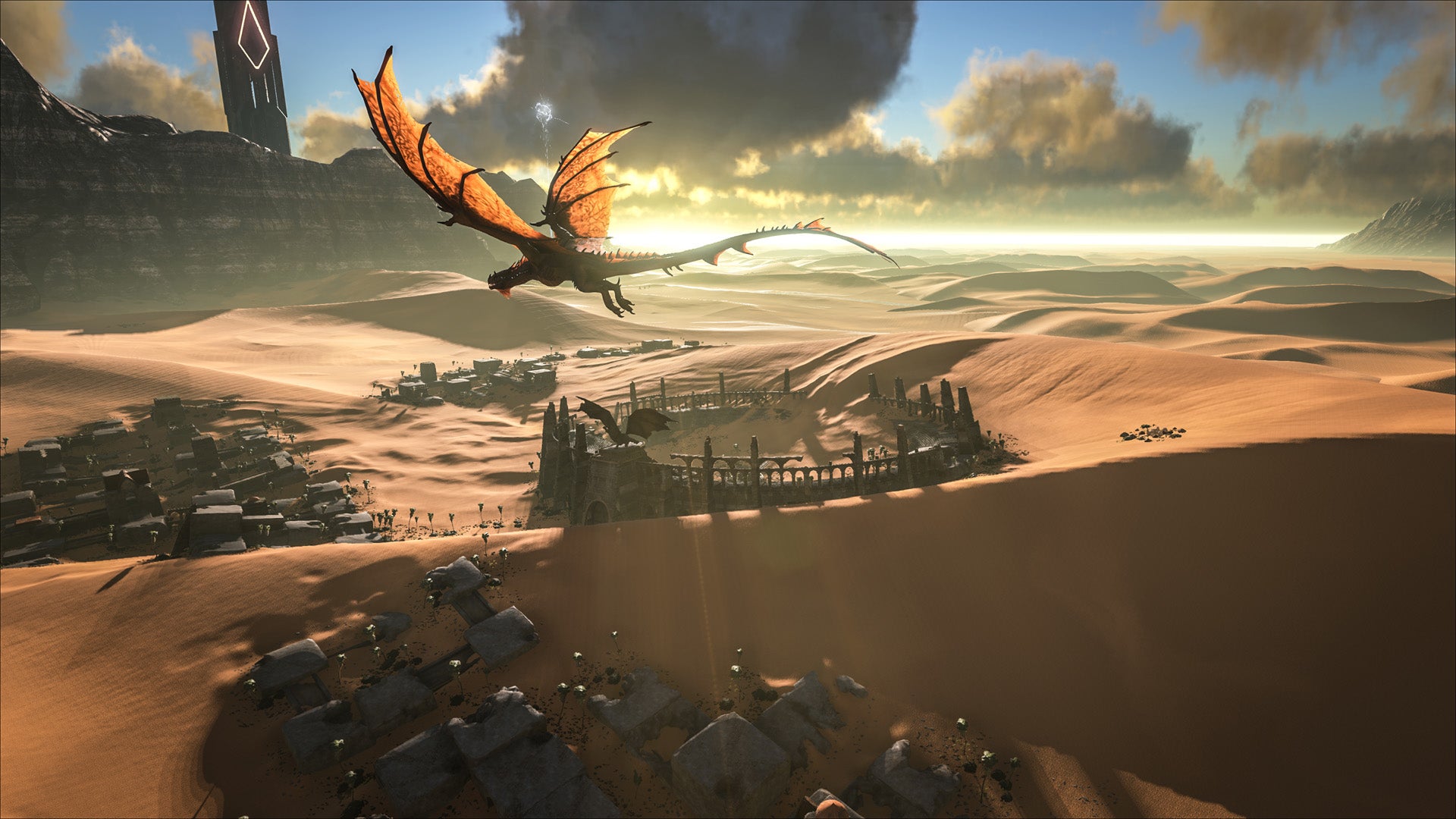 All servers earmarked for removal will meet their end on 29 August, in roughly 5 days’ time. That’s significantly less notice than the previously touted one-month advanced warning. As such, affected players only have a tiny window in which to migrate their characters and creatures to a surviving server.

“It took longer than we’d anticipated in order to determine how many new physical servers we’d be able to purchase at the various data centers we use, which ended up being less than we’d hoped we were able to procure in time for launch,” Wildcard told Kotaku.

The news that’s most troubled long-time players however is that all surviving servers—henceforth known as “Legacy” servers, to distinguish them from the incoming new server cluster—will no longer be eligible for customer support. In other words, if you don’t move to the new server cluster, which would entail forfeiting everything you’ve achieved so far, you won’t get help if something goes cataclysmically wrong in the future.

The response on Twitter, Facebook, Reddit and the official Ark forum has, understandably, been overwhelmingly negative. Over on the official Ark forums, user Nokosa posted, “So we supported you for years but now you won’t support us? The people who helped you better the game? Tell me why I should continue playing.” User Dreyd3n shared a similar sentiment: “Wow, I can’t believe they will no longer be offering customer support to Legacy servers. We helped BUILD this player base and your game and you are going to shaft us like that? That is pretty messed up to be honest. Shame on you Ark.”

The comparatively good news, however, is that Wildcard has pledged technical support for Legacy servers. “Not for gameplay issues as those servers have been dupe-ridden,” Wildcard told Kotaku, “but definitely for technical aspects. We’ll monitor them and address any functional issues should they arise, such as keeping them running properly, and keeping them fully updated.”

Thankfully, players affected by the newly announced server deletions will at least be able to download server saves so that they can re-host their game elsewhere and continue on in perpetuity if they so chose. These servers will likely become available to download “sometime before Saturday,” says Wildcard.