Why waste energy moving a mouse around when you can control everything by placing your hand atop a large glowing sphere like some sort of techno wizard? The world needs more trackballs.

In these days of super-precise optical and laser mice measuring their sensitivity in the tens of thousands of dots per inch, the trackball might seem like an oddball choice for a computer navigation tool, but this wasn’t always the case. When I first started getting into computers the mouse was a device that used a physical ball, and the trackball was the same concept flipped on its head. The ball rolls about in a socket while sensors detect its movement, translating it to movement of your mouse pointer or shotgun.

In those days there were just as many trackballs on computer store shelves as there were mice. These days the options are much more limited. You’ve got your old staples like Logitech and Kensington, along with smaller operations like Clearly Superior Technologies, the California-based maker of the L-Trac Glow I’m using here. It’s a fancy little number with a large LED-lit ball, three buttons, a scroll wheel and ports to plug in two additional buttons. I’ll be reviewing it in the coming weeks. 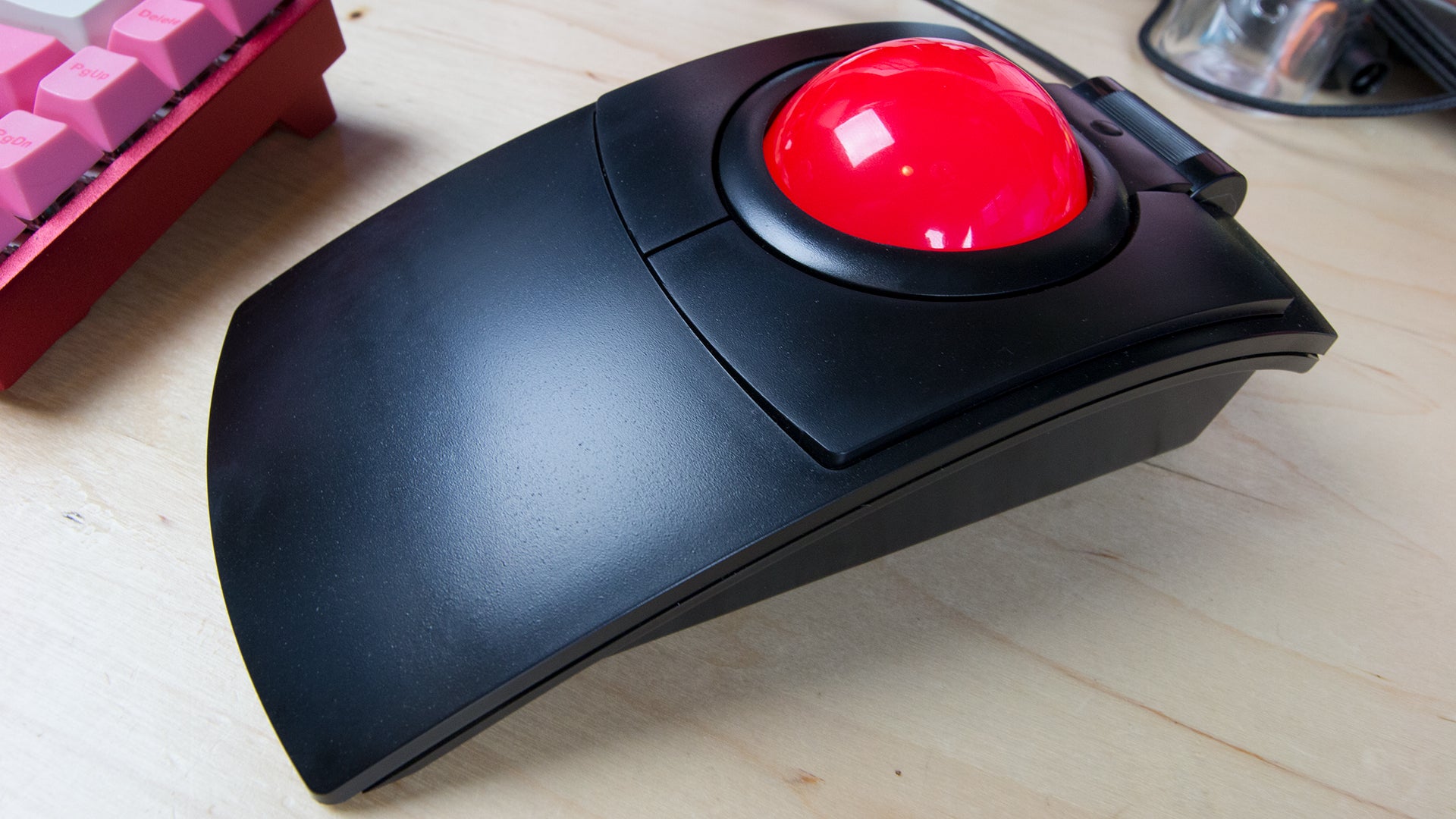 Why a trackball? For one, they’re perfect for people who don’t have a lot of room to manoeuvre. Where a mouse needs to roam about your desktop, the trackball stays put.

Another benefit is playing with a large glowing ball.

But for me the main plus to using a trackball is a finer degree of direct control. The objects that moves my pointer or aims my gun is directly under my fingertips. Plus, nothing beats spinning a trackball for rapid direction changes in first-person shooters. Jump, slap that ball and you’re facing the other direction. Slide your finger from the W to the S key while doing so and you’re running backwards with your gun pointed at anyone foolish enough to be following. 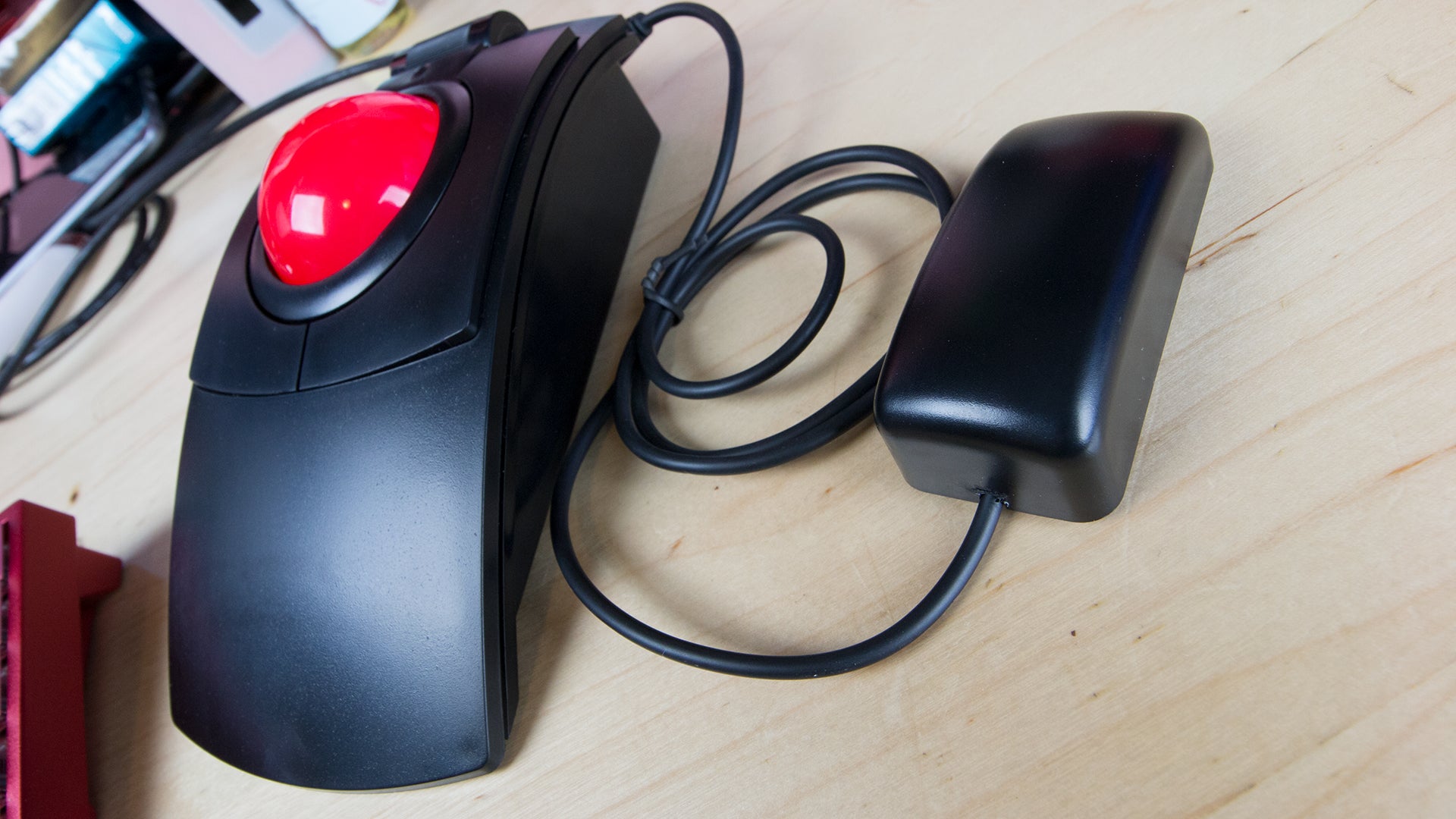 I’m not saying we need to start burning our mice in some sort of grand trackball uprising. I just want to see an amazing navigation device get a little more love. Who’s with me?